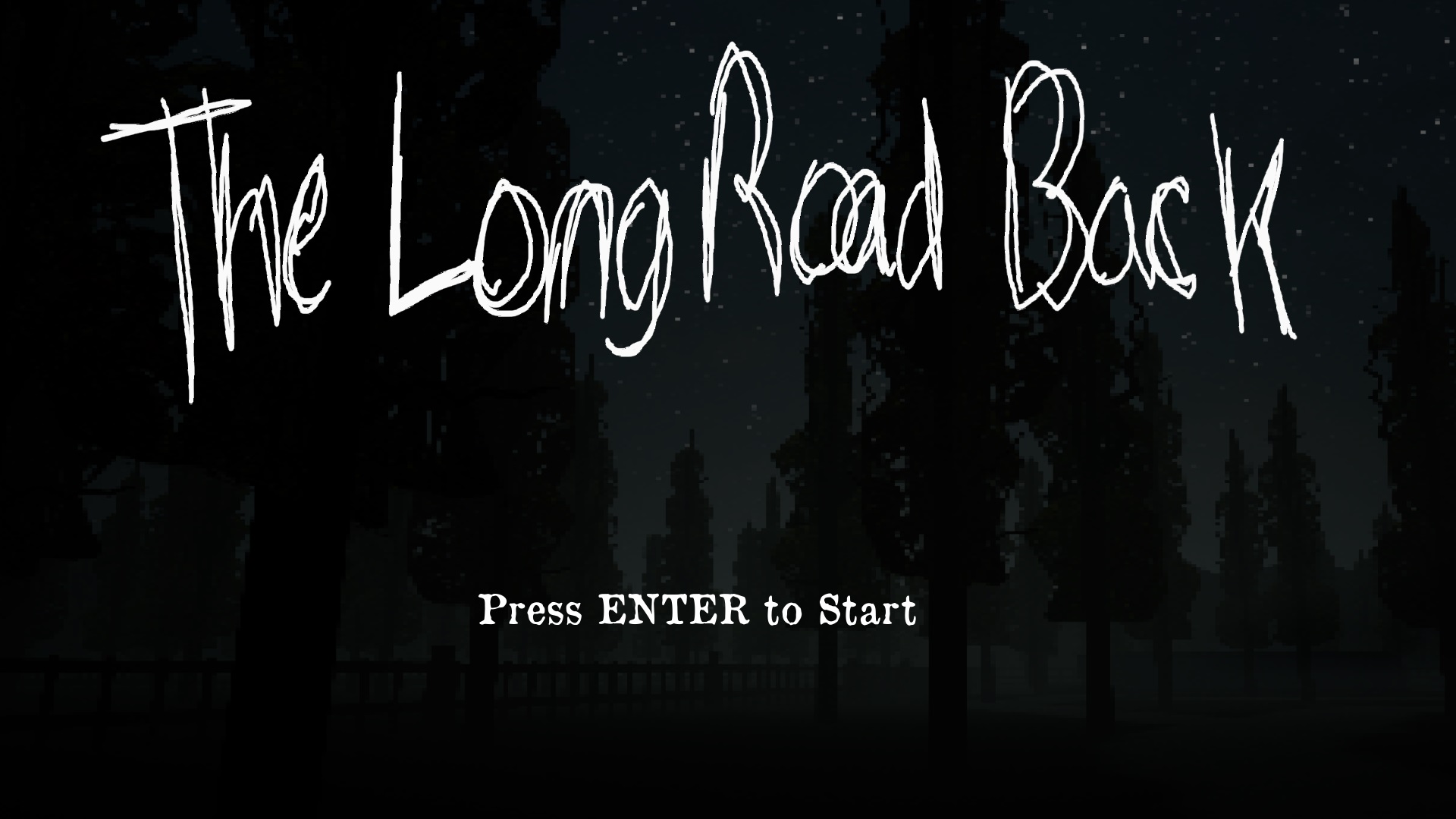 Guns, Grit, and Ghastly – An Interview with KS98

If you haven’t played The Long Road Back, the slow-paced retro shooter from KS98, I’d be surprised. I reviewed it last month and found a lot to enjoy. You don’t have to take my word for it, as it quickly bounced up into the top 5 of paid games on the site, which is no small task. I recently got the opportunity to sit down with developer KS98 to talk about the reception to The Long Road Back, slow-paced retro shooters, and horror.

DXP: The Long Road Back takes a much more slow paced approach to retro shooters, what led you to that style?

KS98: I wanted The Long Road Back to differentiate itself from other throwback shooters out there, whilst still providing gunplay that felt satisfying for the player. I always aimed for the atmosphere to assist in building up tension and reinforce that tense horror-filled experience throughout. Whilst I’ll always love faster paced FPS games (Blood, Call of Juarez: Gunslinger to name a couple), I also enjoy more slow paced, narrative driven games, such as Alan Wake. The idea was to design an atmospheric horror game first, and a first person shooter second, whilst containing classic elements that fans of both genres can enjoy.

DXP: Were you surprised by the reception to The Long Road Back?

KS: I was less surprised and more happy that it was positively received overall. After working on it for a year, I wanted it to be worth the wait, and the fact that many really enjoyed it is great feeling as all that work paid off.

DXP: What spot did it get to on Itch?

KS: It was able to reach the 4th spot for most popular paid game on the site, out of over 14,500 other games.

DXP: Are you rich now?

KS: I wish, it wouldn’t hurt if I got an extra sale or two

DXP: So when you were developing the game, where did the idea for the absolutely tense manual reloads come from?

KS: From the very concept, I wanted the reloads to play a key role in the player making wise decisions, as well as brutal consequences for rash choices. It also plays into the theme of making every shot count, to prevent reloads at the worst of times. I aimed for the gameplay mechanics to synergise well with the survival-horror atmosphere.

DXP: A lot of the scares didn’t come from the jump scares (there are quite a few really well done ones), but from me scrambling to reload. What was your approach to the jump scares?

KS: The jump scares were initially more intense at the start of the game as the first two levels were for the original demo, and I wanted to create a sort of ‘mini’ experience of what you could expect from the whole game, however, I wanted the amount of jumps to be inconsistent in both quantity and placement, which helps make them unpredictable. They also serve a mechanical purpose, as they are placed at times to fool the player into firing out of fear, which helps spice things up organically. They are also there to help reinforce the games atmospheric tone.

DXP: So now that it’s released and popular, what’s next?

KS: I’ve recently started a new project, more information of which will be revealed in time…I also have plans in the not so distant future to branch out into other genres outside of horror, I’ve got some pretty big ambitions in the coming years. Regarding The Long Road Back itself, there may be more to come from this story yet…

I’d like to thank KS98 for being an absolute champ about this interview. You can find The Long Road Back HERE, and find KS HERE.

The Long Road Back Review – Car Troubles in the Post-Apocalypse