This is a real article I am actually going to write and I have never been more excited in my entire life.

One of the few genuine surprises of 2020 that wasn’t awful was that Silent Hill and Dead by Daylight were having a crossover episode. To the surprise of no one, Pyramid Head would be the new killer added to the game. Naturally he’d be bringing his big knife and ability to open hell portals into the battle with him. It turns out that Pyramid Head had another asset on his side. Or should I say an ass on his side.

It turns out Pyramid Head is double cheeked up on a Thursday afternoon. He’s got some Silent Hills to show off. He’s got that junk in the trunk. All the guys sit and stare, mesmerized by his derrière. What I’m trying to say is that Pyramid Head has a big ass. It’s something that has been a point of humor for the Dead by Daylight community since he hit the public beta. I don’t feel the need to post every single meme because there’s a lot, but I feel like this Reddit post that show’s off Pyramid Head’s ass physics while climbing over obstacles gets the point across pretty well.

Sadly, tragedy appears to have struck the community. As the Dead by Daylight DLC hit the public, it appears one important part of Pyramid Head has been nerfed. Specifically, the size of his behind. At least, so claims the players of the game. For their part, Behavior Interactive says they didn’t touch the behind at all. In an e-mail sent to Polygon, game director Mathieu Cote gave the following explanation:

“I can confirm that while our art team did continue to polish Pyramid Head, his butt remained untouched. The apron covering his body was modified, which might create the illusion that his body was also changed. We leave it up to our players to discuss, at length, whether the change in garment has had a significant impact on his butt and how that will affect his performance as a killer.“

So, did the butt get buffed? Well this is an important question I can only leave to you, the reader. If you really need to know, you can grab Dead by Daylight on Steam, PlayStation 4, Xbox One, or Nintendo Switch right now and give the Silent Hill DLC a try. 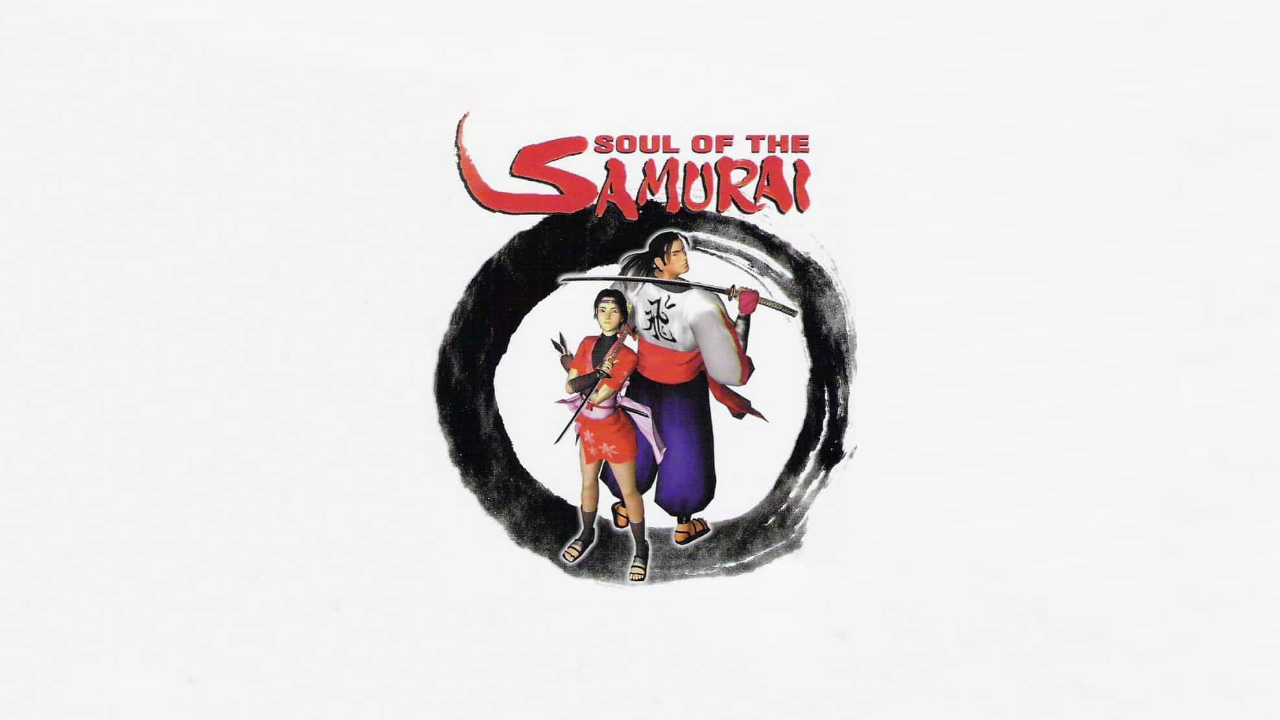