Second Extinction Gameplay Video Has Nothing But Cool Dino Action

I’m getting some serious deja vu here. Vivid memories of Orion: Dino Horde. In a good way, of course. Just the other day during Gamescom, developer Systemic Reaction dropped a new gameplay trailer for Second Extinction. A familiar premise, but a welcome one: co-op FPS action against wave after wave of vicious dinos. What’s not to love.

Second Extinction does not exactly have a story that needs recapping. You and your friends are very impatient archaeologists armed with the highest tech weapons and vehicles. There are a bunch of raptors and tyrannosaurus rexs’s who are trying to eat you. Perhaps some form of narrative will be added later on, but right now, a gun and a target are all we need. 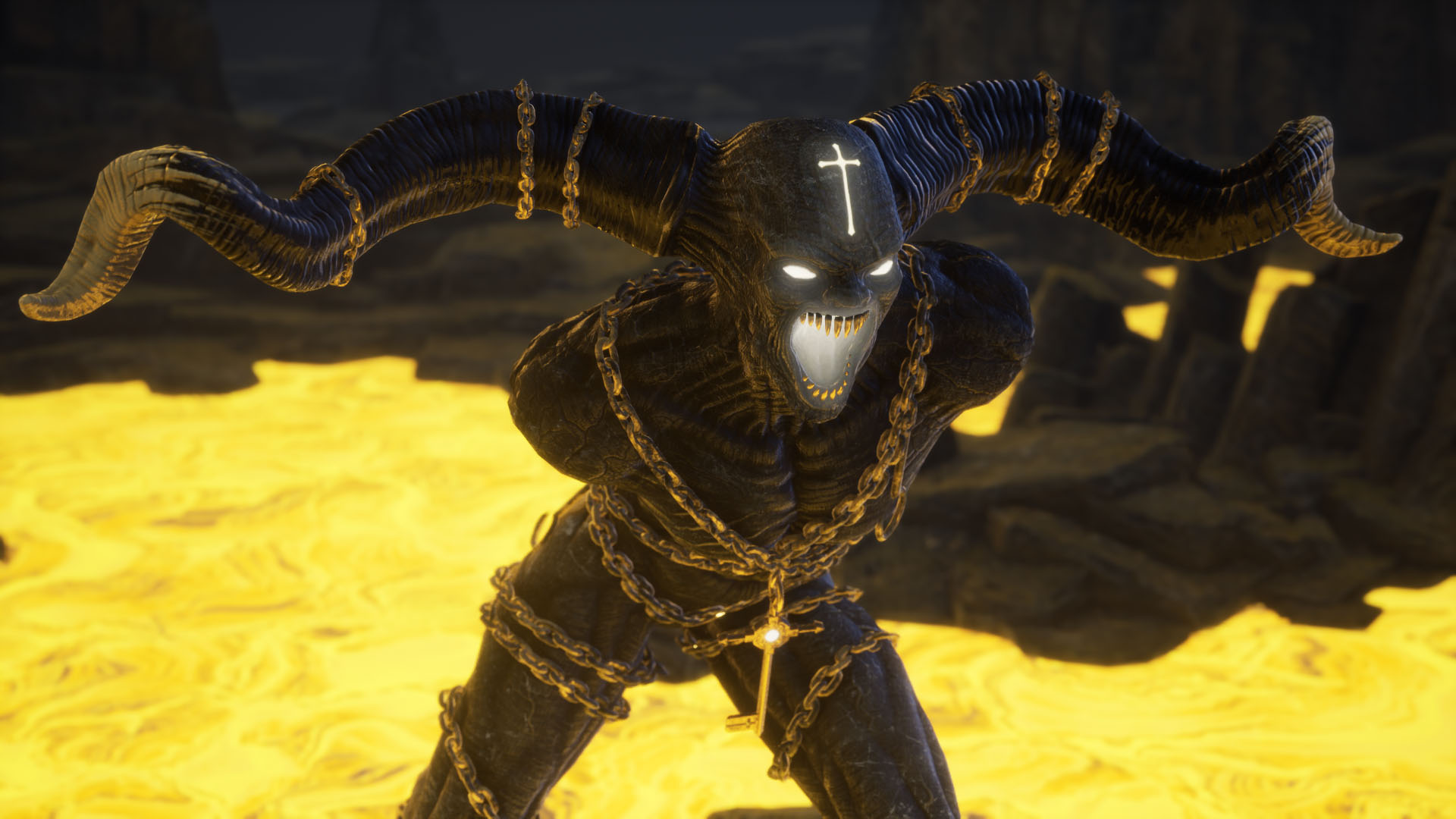 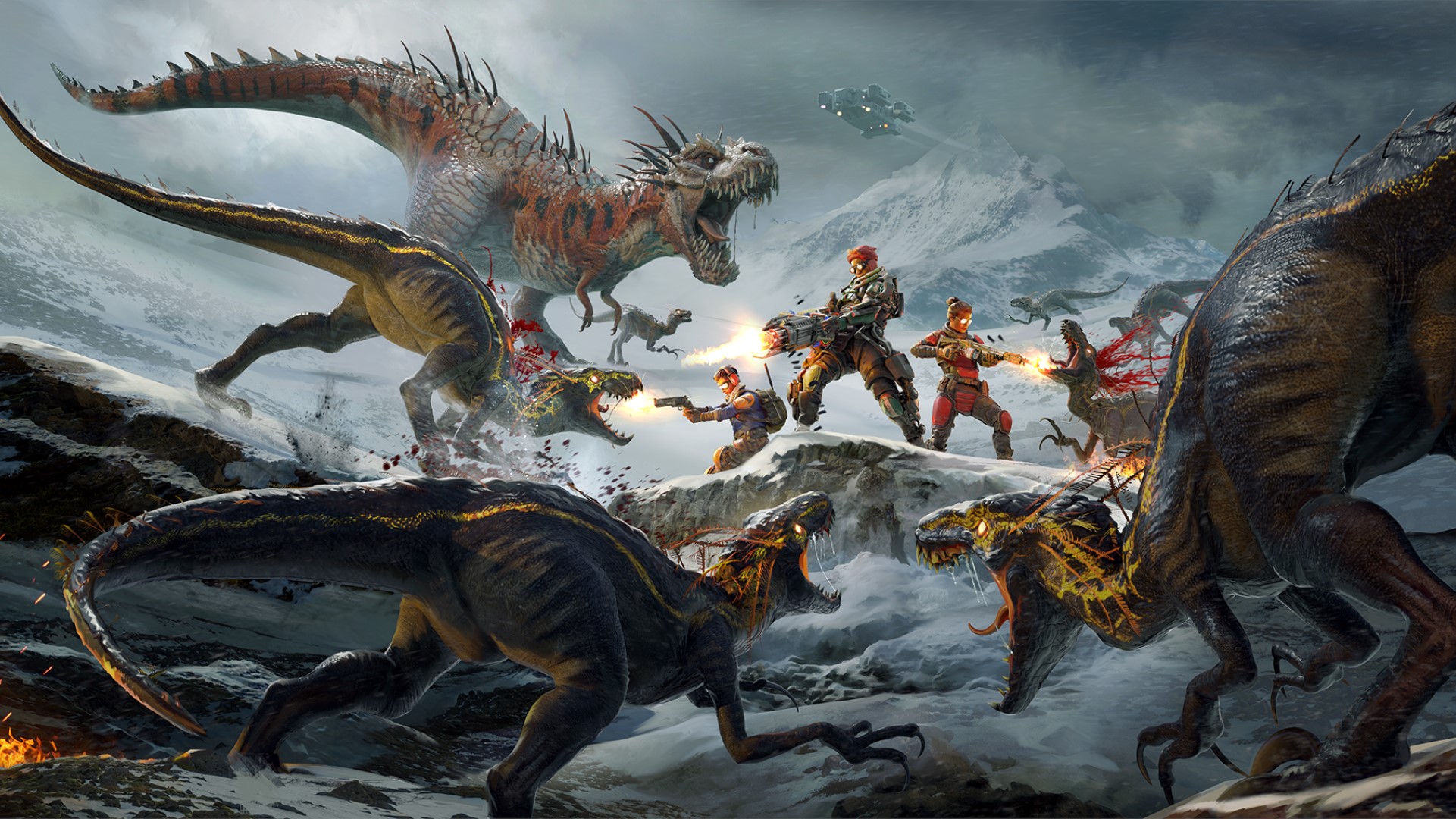