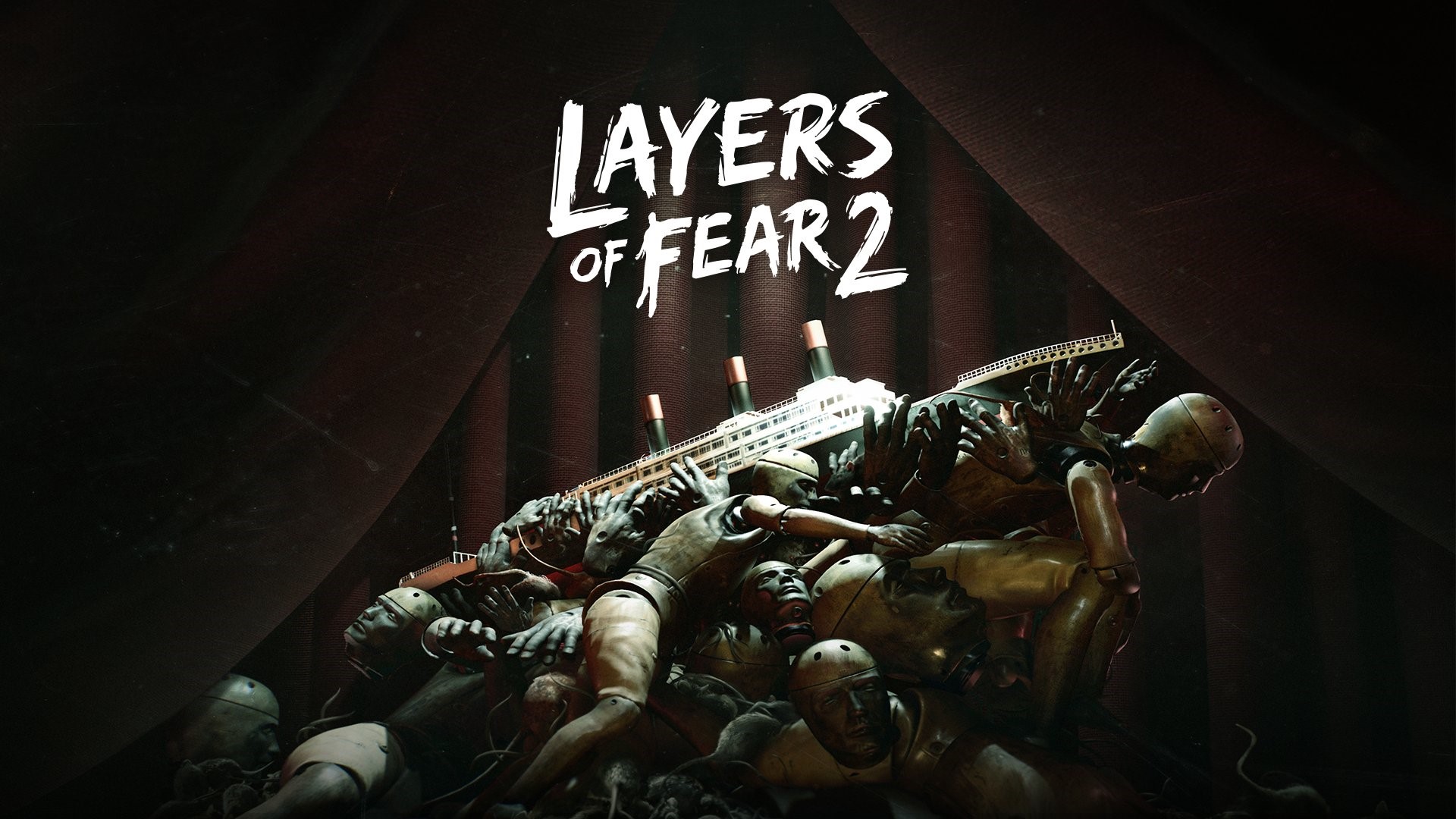 It’s been a minute since I thought about Layers of Fear 2: Spooky Movie Boats. While I ended up giving the game an overall positive review, I just haven’t found a reason to revisit it. One thing I will say is that the game sounded very nice. It’s not even faint praise, horror sound design is very important. A lot of that was due to Tony Todd’s excellent narration. But the soundtrack was also pretty dope. If only I could listen to it without having to open spooky doors on a boat…

Well, now you can. Available today, the Layers of Fear 2 soundtrack is on Steam for just $10. Featuring 14 tracks from composer Arkaduisz Reikowski, the soundtrack features all your favorites from the game without the creaky mannequin monsters. Arkaduisz Reikowski is also the composer from the first Layers of Fear, as well as the indie game Kholat. So if you’re a fan of soothing sounds in your ears, check it out.