If you’ve seen the movie Happy Feet then you know penguins are cute and cuddly creatures that are only for cuddles. Well news flash: Happy Feet lied. Penguin’s Dogma is here to show you the truth about penguins, and the truth is that they murder people. At least, I can’t see any reason why a video game would lie to me. So if you’re ready to dodge a killer penguin inside various buildings, then this may be the game for you.

The idea isn’t really that different from too many other stealth horror games: there’s a monster (in this case, a group of killer penguins) and you need to dodge them while completing objectives. That objective is actually killing these penguins, although you have to do so without being caught. The game refers to it as “a cute game of tag”, though it does leave out the part that, if caught, the penguins promptly beat you to death while insulting you. According to the game, there are even 50 different insults!

Okay it’s not like this is a super serious and terrifying game. In fact, Penguin’s Dogma‘s store page has no problem referring to itself as “a silly, lowbrow horror action game.” Still, that’s interesting enough that it’s pretty fun in a bizarre way. If nothing else, you’ll likely not find many other games where you need to dodge killer penguins.

Penguin’s Dogma is currently available on Steam and you can nab it here. 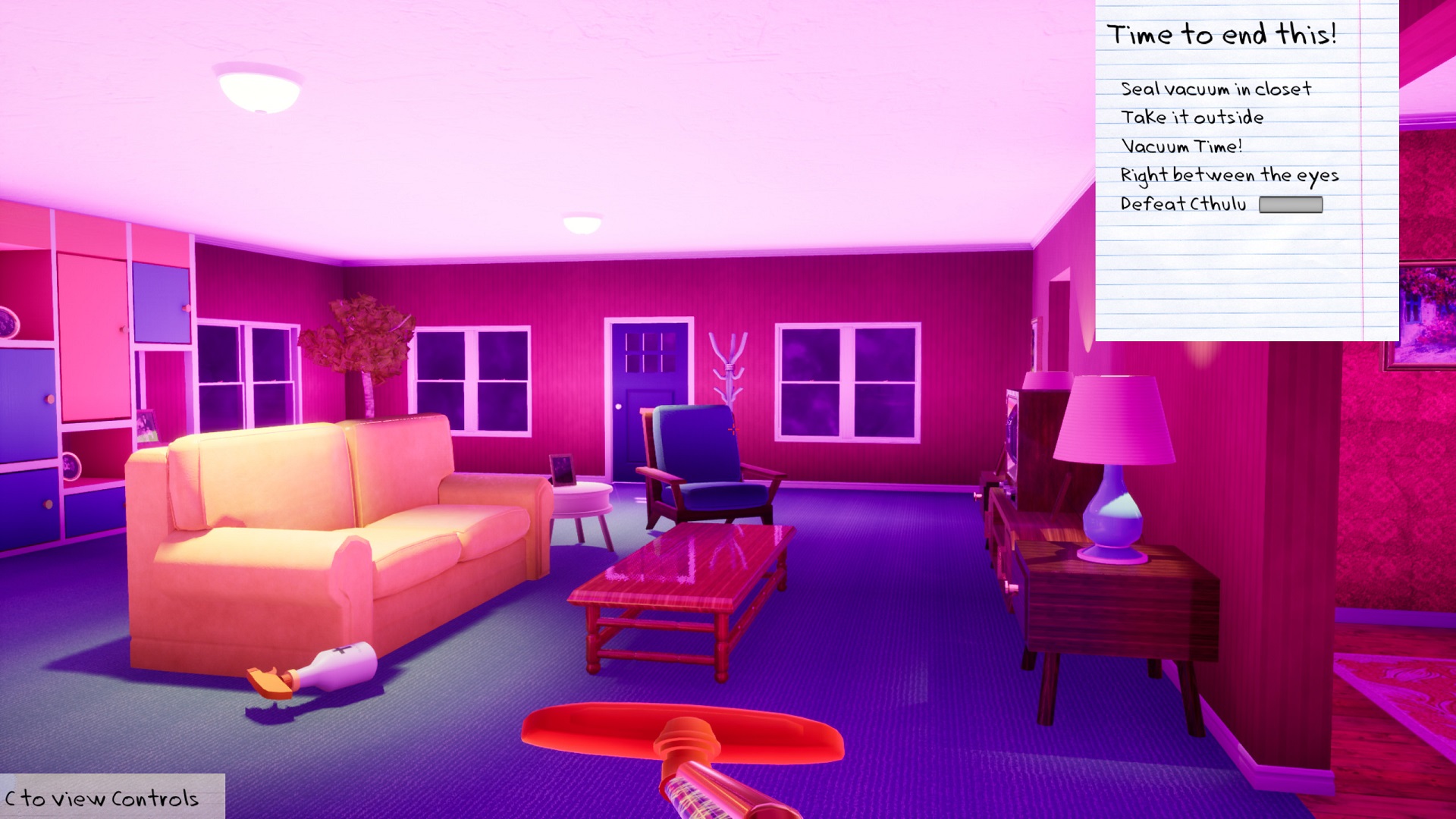 The Call of Karen Has a 1950’s Housewife Battle Cthulhu 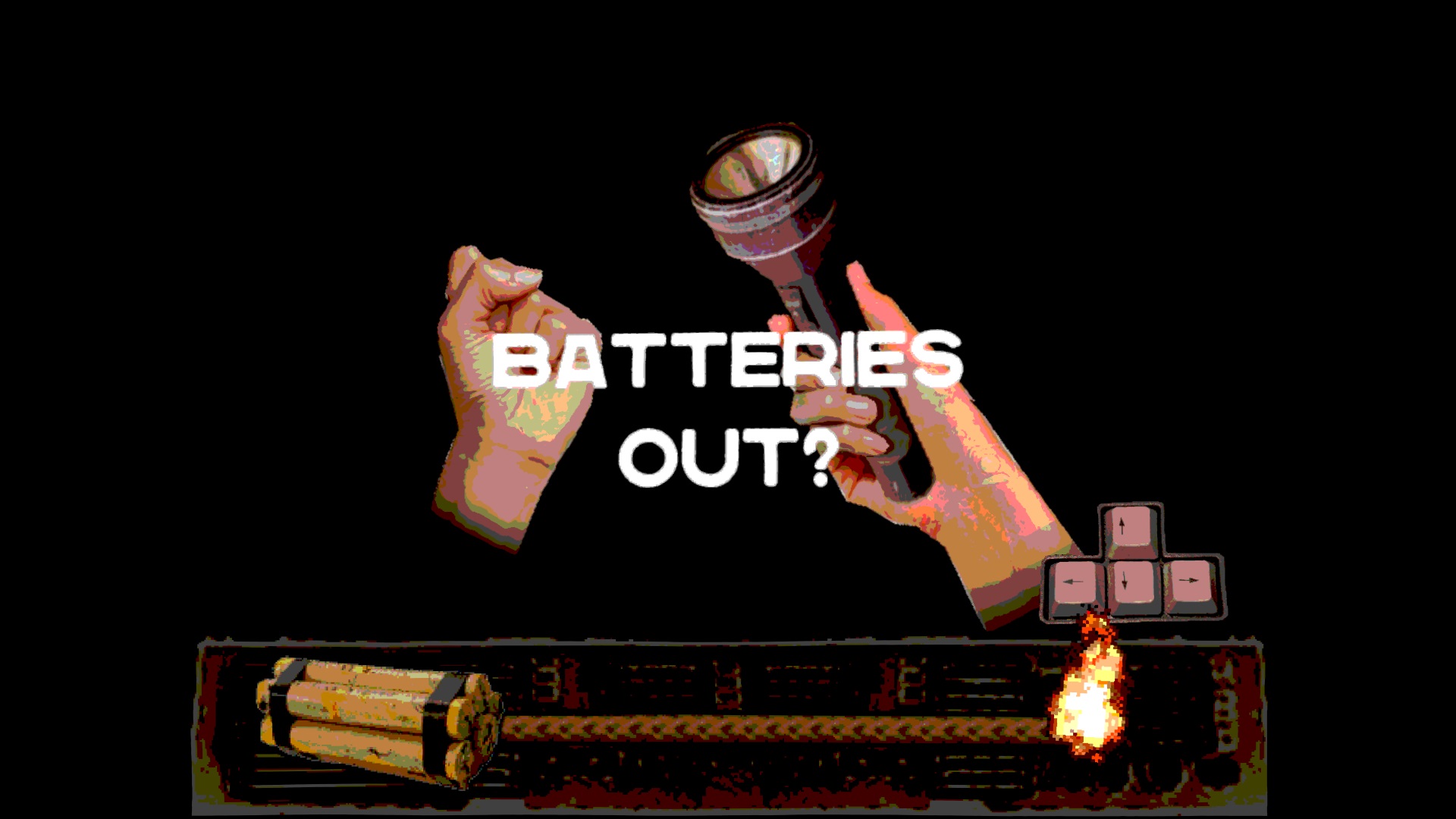