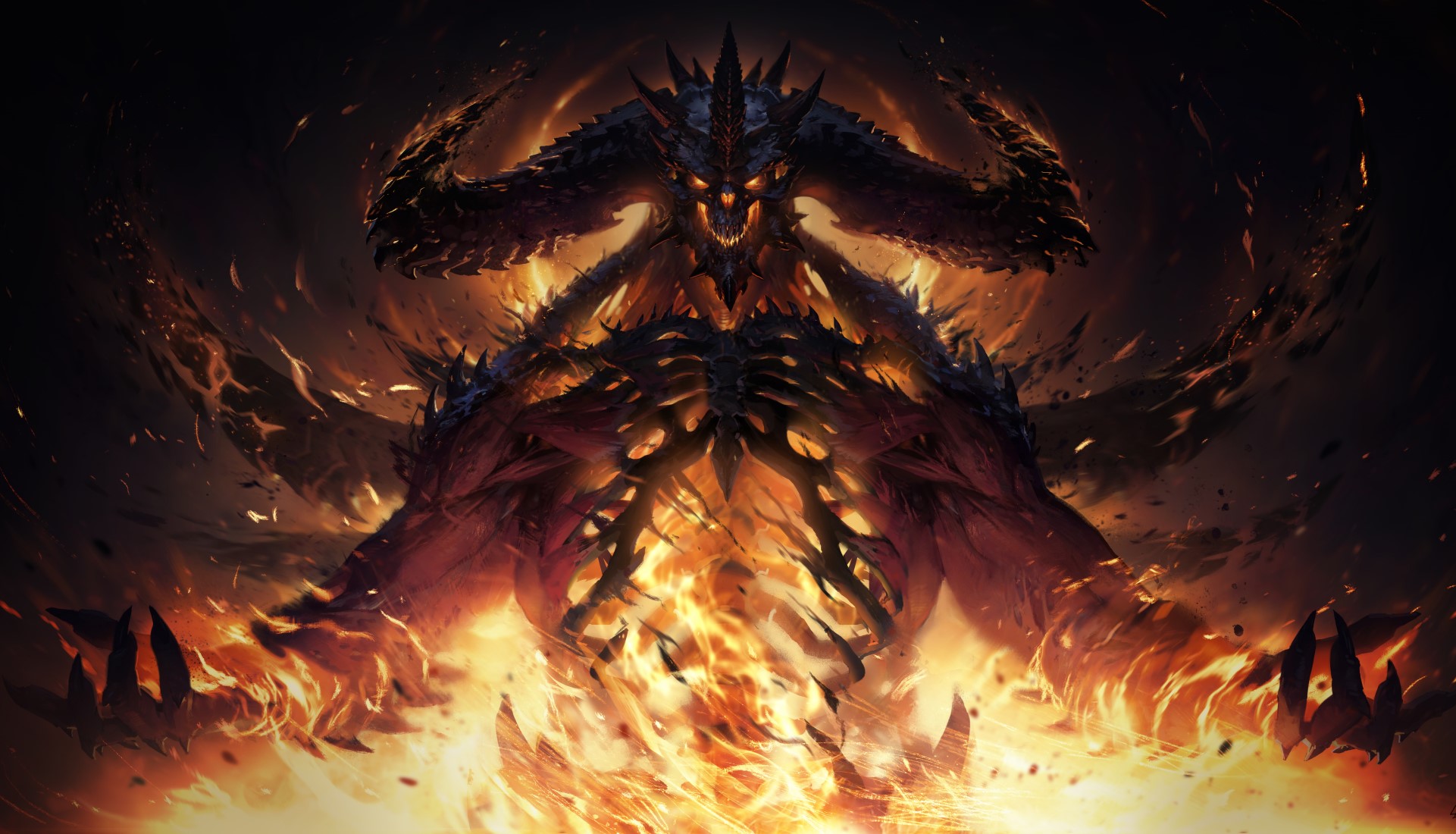 So, I normally try to avoid the rumor-mills constantly churning out fresh loaves of turd-cakes for the rabid fanboy masses. It seems like every time there’s a new con around the corner, someone gets their hands on some Best Buy official product list that’s about 40% accurate on the most predictable titles. So when I woke up this morning and saw headlines that Diablo 4 might be leaked, I didn’t exactly leap to my keyboard to do a deep dive on the rumors and speculations.

When I did finally did make my journey all the way from my bed to the computer chair a lengthy 3 feet away, I found most of the articles to be on the hopeful side. Here are the facts. In the most recent issue of the German gaming magazine, GameStar, there is an advertisement for a new artbook named, “The Art of Diablo.” Pictures of the ad can be found in this tweet:

The highlighted portion roughly translates to, “over 500 artworks from Diablo, Diablo 2, Diablo 3 and Diablo 4. ” The art book is also scheduled to go on sale November 3rd, the day after BlizzCon. When asked for a comment, Polygon reports that Blizzard responded with, “We don’t comment on rumors or speculation, but next week we will have exciting news to share so please stay tuned!” So, is this all legit, has the feline been freed from the satchel? Given Blizzard’s recent PR nightmare with banning players in support of Hong Kong, I’m sure they would love you to think so. In my opinion? Probably not.

First and foremost, it’s reasonable to assume that if you broke into Blizzard HQ right now and hacked their interwebs, you’d find some files marked, “Diablo 4.” With a company as large as Blizzard, it’s reasonable to assume there are a number of large-scale projects in the works at any time. Kotaku even reported back in 2018 that Diablo 4 was in production, and had gone through a number of iterations. The article is a fascinating read, and I’d highly recommend it to anyone looking to get a glimpse inside the inner workings of a major studio. So yes, I do think that somewhere within the Blizzard hive lies the skeleton of a Diablo 4. Whether that skeleton is the remains of a long-dead giant or a new creation waiting to be given flesh is unknown.

The reasoning behind my skepticism is simple. It’s incredibly unlikely that an art book would come out before the game. There are a number of reasons for this, including spoilers and copyright issues, but the most important is that previously mentioned shifting design reality. The backend of game design is incredibly messy, with major portions being cut, reworked, and stitched together even weeks before release. Any kind of definitive representation of the final game released early would erode their ability to control the narrative of their product as a finished cohesive work. It might seem minor, but even something as simple as a visual reworking of a major boss might dramatically alter the game. It would be a glimpse into the cracks and seams that developers hope you can’t see. With the book going on sale the day after BlizzCon, that would mean that Diablo 4 would have to launch the day it was announced.

So what’s more likely? Since the Ad doesn’t mention Diablo Immortal, it’s most likely a translation error. I’d be willing to bet that whoever was doing the ad copy for the German magazine didn’t know that Diablo Immortal wasn’t Diablo 4, and is now looking for a new job. You’d think that translation errors like this would be unheard of for a company as large and Blizzard, but it happens all the time. This ad is likely the first of many for a number of different countries, each with its own translation. Given that translations on even major projects are generally outsourced, this ad was probably translated by a dude from Fiverr. One understandable error makes it past final approval, and suddenly the internet is ablaze.

But hey, who am I to shit on your ice cream. Maybe Diablo 4 is coming and will wash away all of Blizzard’s sins. It won’t make them any less of scum for banning Hearthstone players for supporting the people of Hong Kong, but at least you’ll have another reason to blow $60 on a franchise your nostalgia has long since bathed in so many shades of rose you don’t even need glasses to tint it. If you want to preorder the art book, you can do so on the Amazon page here. Be sure to get it now before China makes Blizzard remove it and re-release it with all the skeletons taken out. 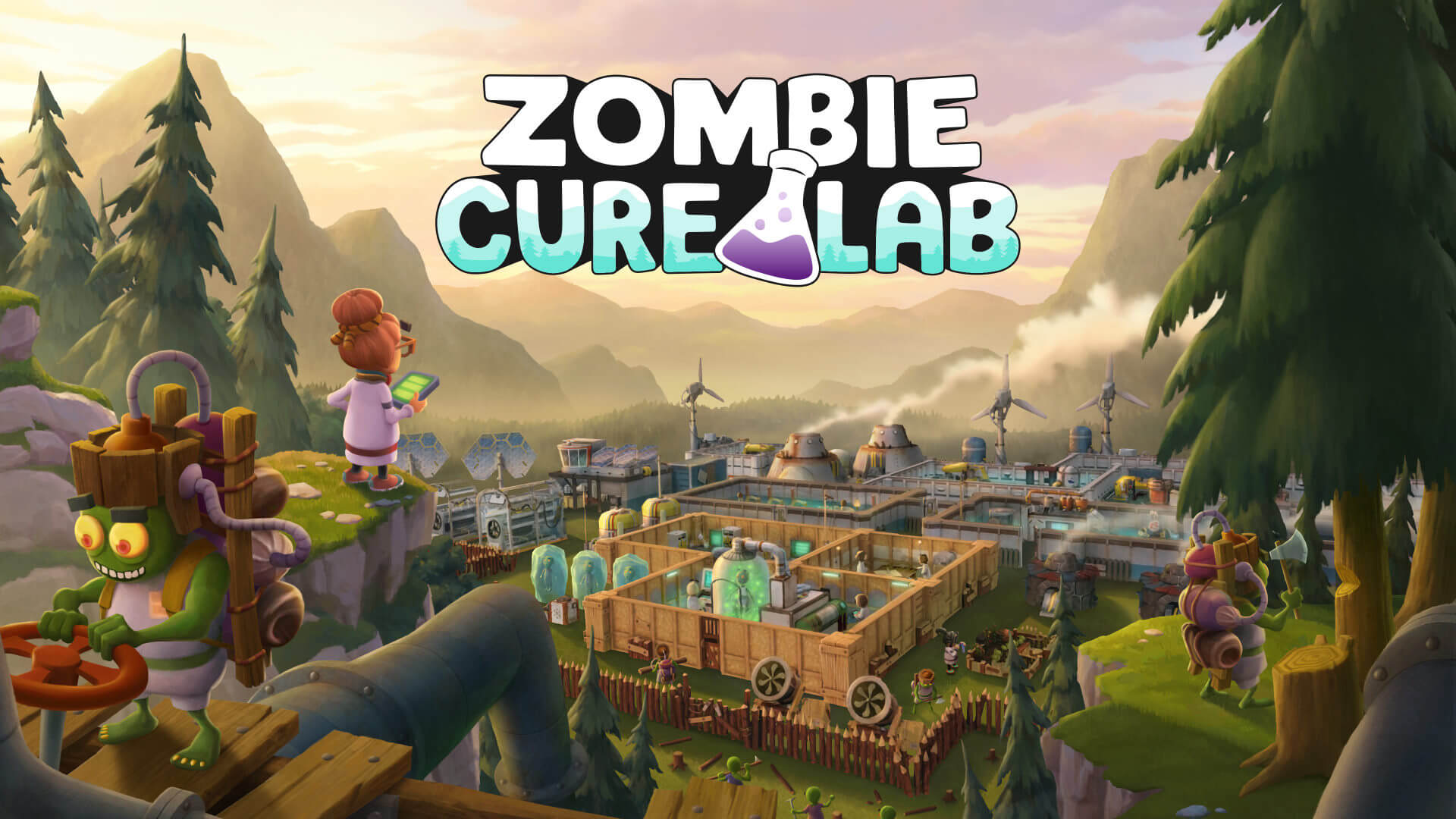