Not many turn-based games lean that far into horror. However, it seems like Echo Generation is looking to give something interesting. Mashing together Stranger Things and turn-based RPGs into something effective, this may be the retro throwback you’ve been looking for.

The trailer introduced us to Dylan, a kid living in your average small town in the year 1993. However, this is some weird and twisted version of 1993, as there’s giant robots on the streets, monsters killing people, and the town is probably on the edge of a doomsday event. So what do you do? Grab your hockey stick and start hitting things until loot falls out, naturally.

You do so in turn-based combat, and you can recruit both other kids on the block and their pets. It’s a rather joyful looking game, which is interesting when you’re also fighting giant monsters that could likely claw your face off. A lot of this is thanks to the game’s art style, which seems like an interesting mashup of voxel-styled cubes and something a little more realistic.

Echo Generation is currently set to come out on PC, Xbox One, and Xbox Series X some time in 2021. You can add the game to your Steam wishlist here. 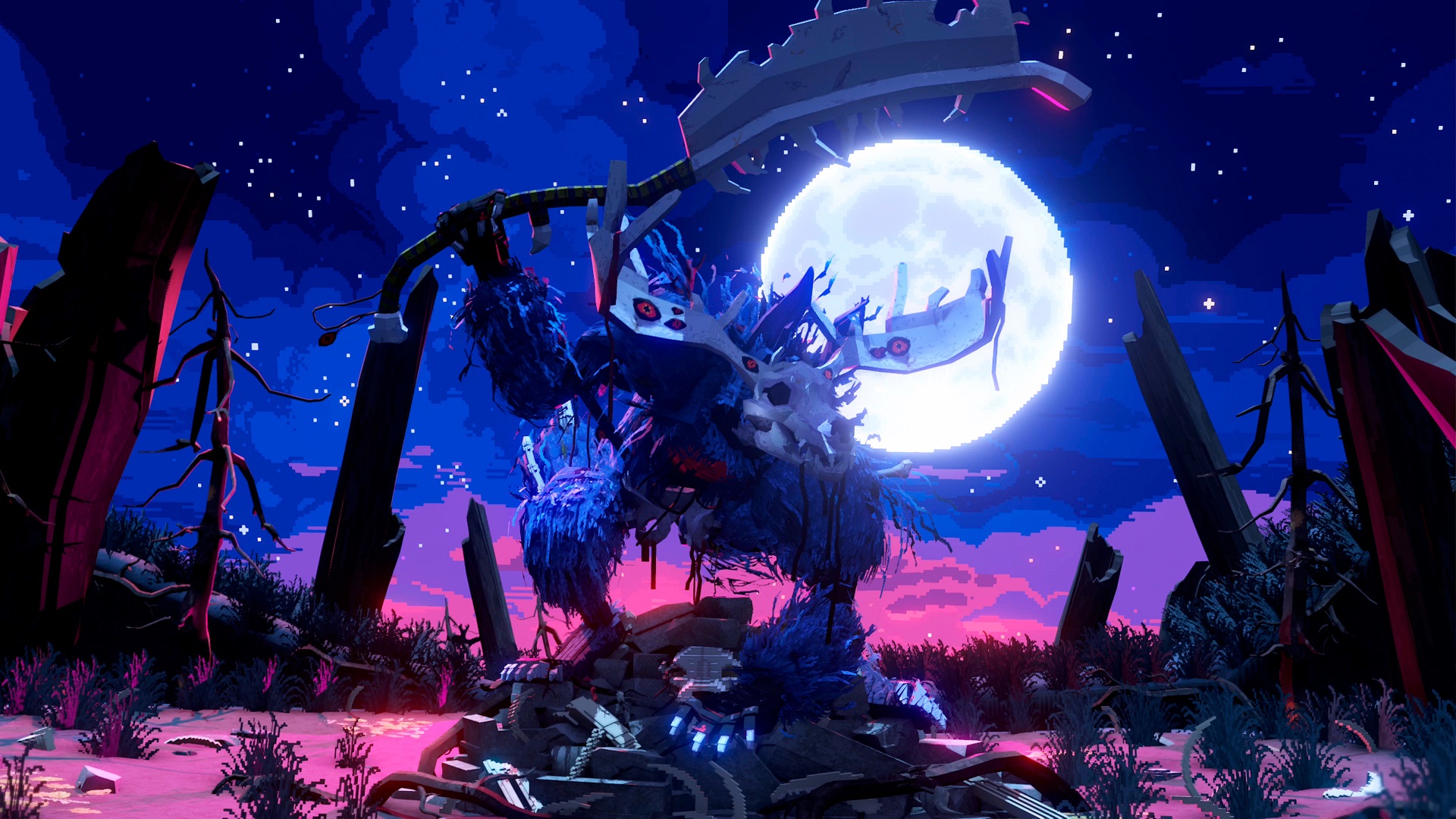 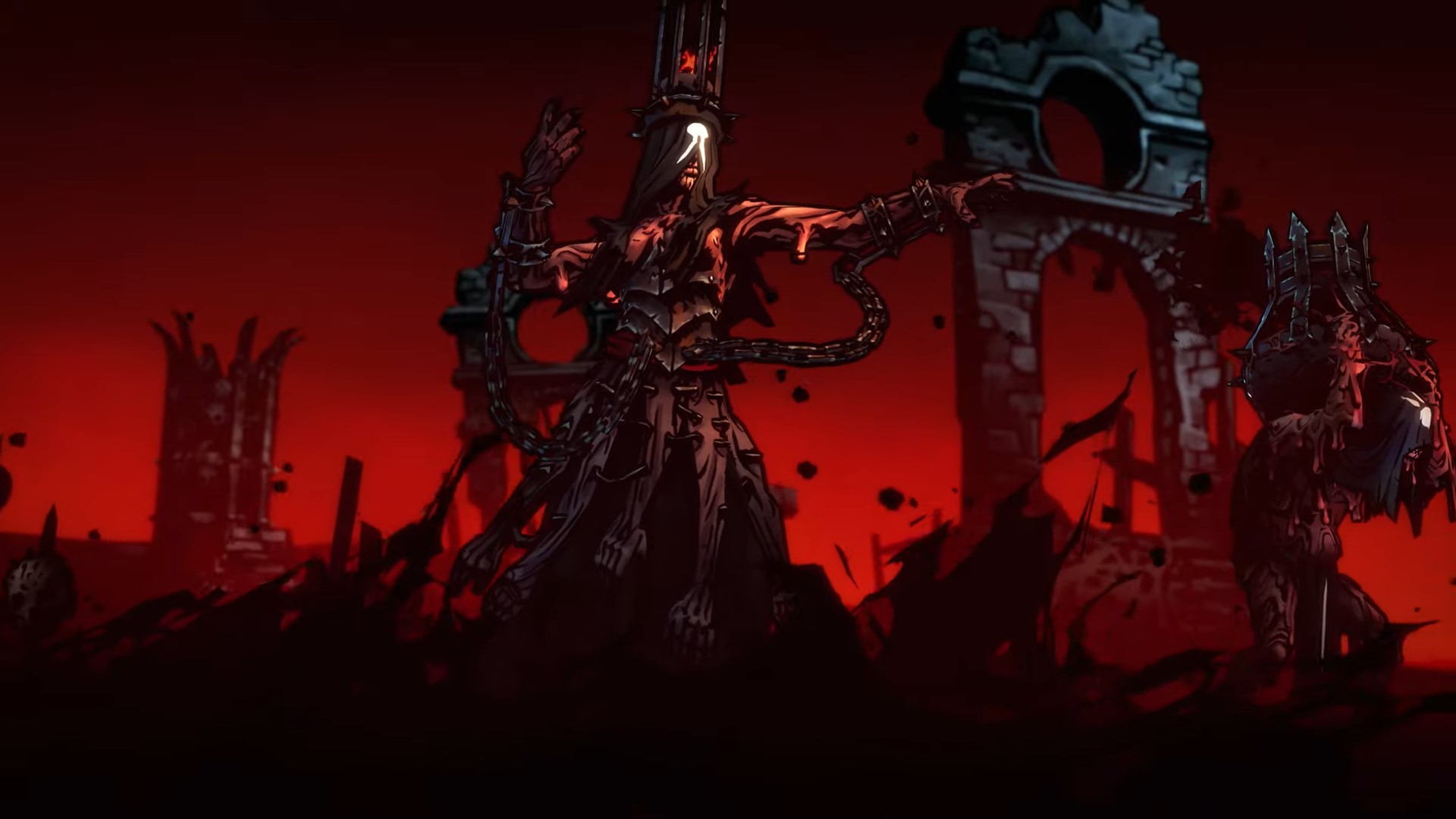 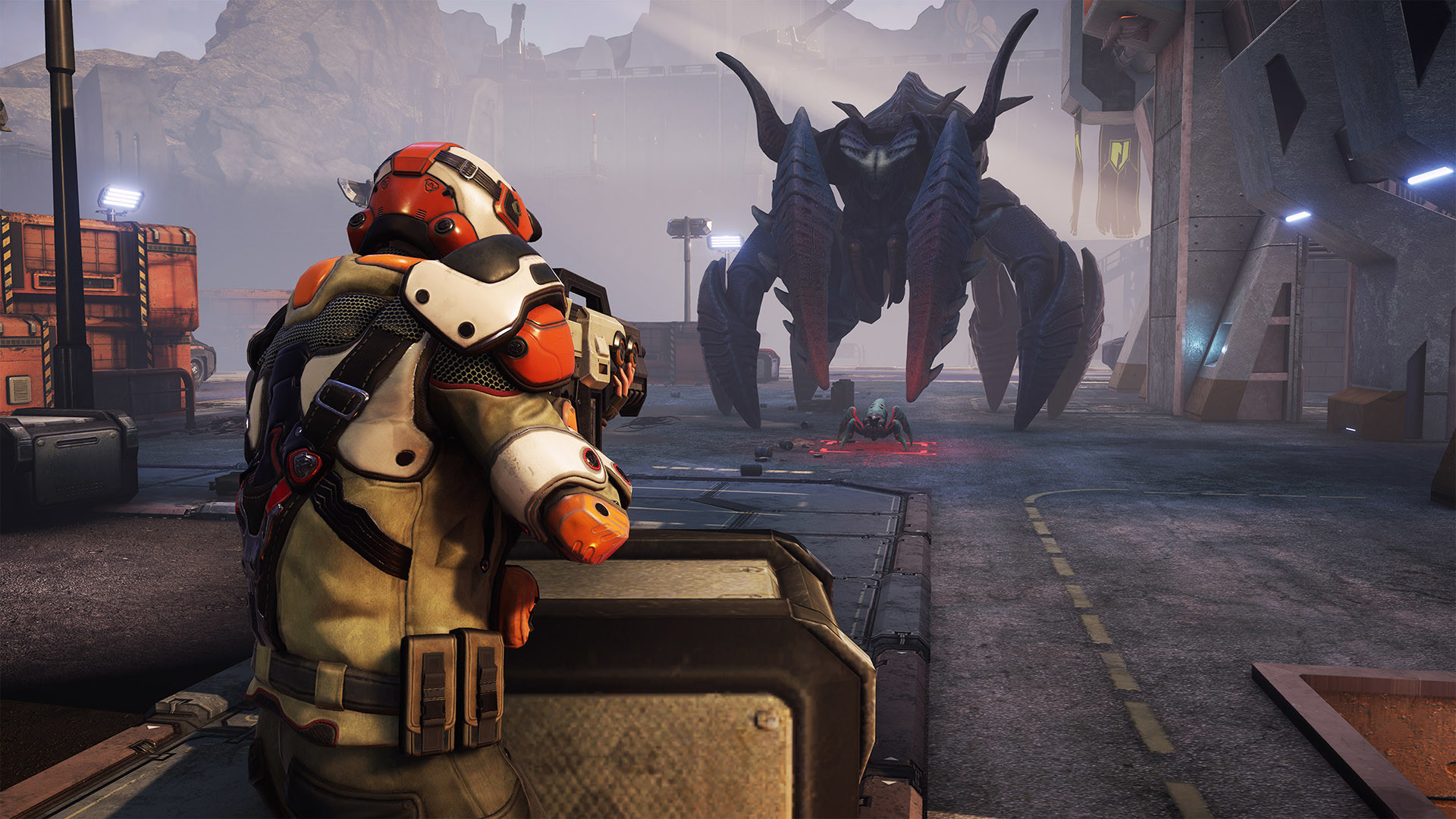