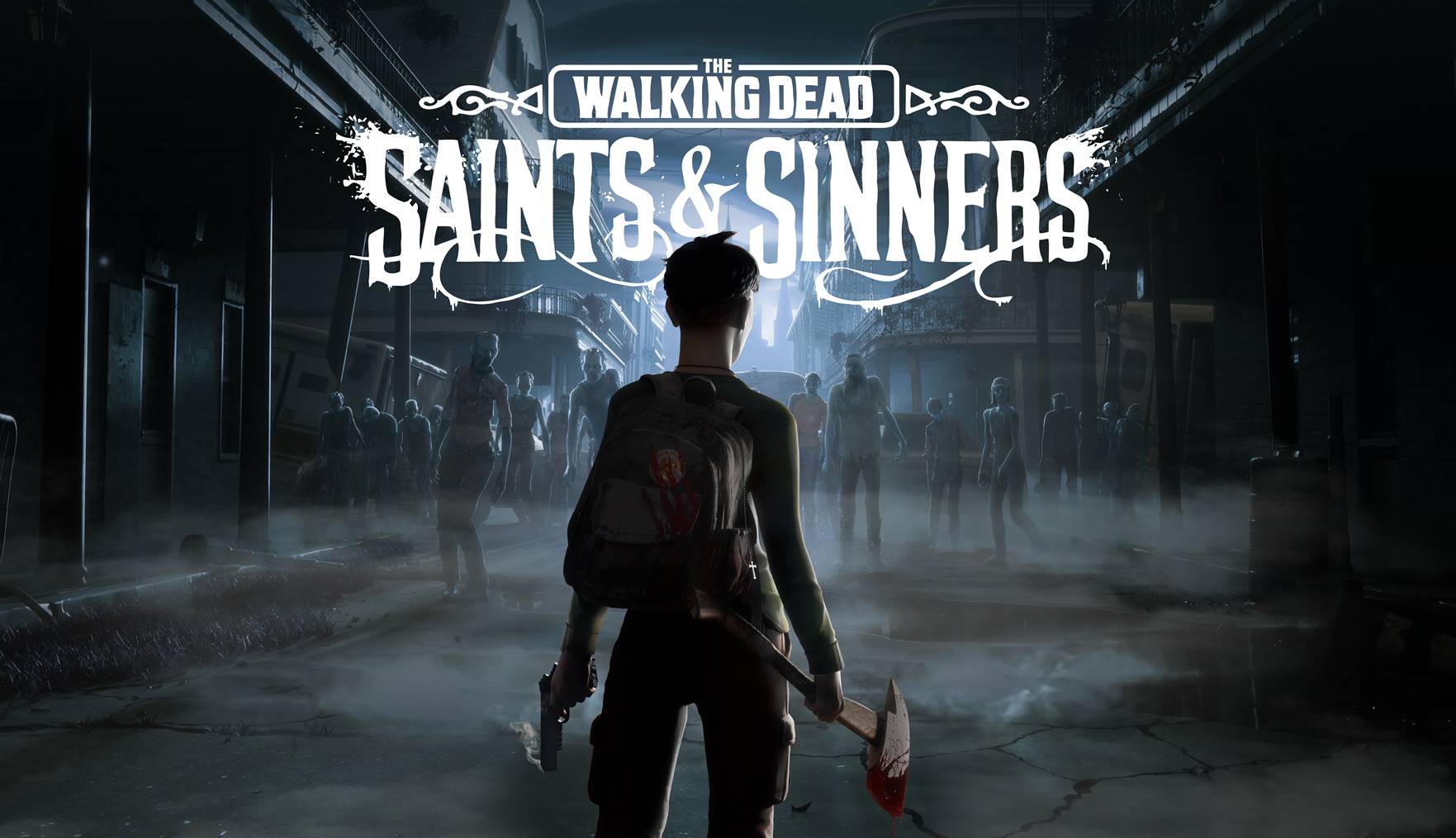 You know, I’m still waiting for that The Walking Dead game we’ve all been praying for. You know the one. A game that lives up to the promise of the comics. One that shows us the real struggles of lone survivors. A game that pits us against both humans and undead in a fight not only for our survival, but our humanity. Telltale did a great job with their adventure game series, but I wouldn’t exactly call them survival horror games. So when I first heard about The Walking Dead: Saints & Sinners a few years ago, I was intrigued. A survival game set in The Walking Dead universe that DOESN’T focus on the cast of the show? Where choices matter? Where survival isn’t guaranteed? And it’s also in VR? Alright, tell me more.

So I waited a couple of years and didn’t hear anything, and was a bit worried that Saints & SInners might be another casualty of the shrinking VR bubble. Luckily, new news is on the horizon, complete with a new trailer. Check it out:

Now, unfortunately, we don’t see a lot of gameplay here. I’ve personally seen some, and I can say it looks remarkably good for a VR game. Whether or not the final product will live up to all the promise is yet to be seen. To give you a taste of what’s in store, here’s the official press release:

“In The Walking Dead: Saints & Sinners, freedom of choice and visceral combat offer players a new way to live survival horror in a deep-rooted VR gaming experience. Scale buildings to ambush enemies from above, hold down a walker’s head to rip a knife out of its skull or attack from a distance with throwing weapons, bows and long-range firearms. Players can choose from an arsenal of weapons or craft their own to fit their play style and survive their way. Physics-based combat makes every swing of an axe or jab of a knife resonate with impact.

Choices in The Walking Dead: Saints & Sinners will affect not just how the combat plays out but the fate of the city and its other survivors. New Orleans is at war and the living are not just fending off the dead, but each other as well. Will players risk life and limb to protect those in need or eliminate anyone who stands in their way? Will they join one of the warring factions, or play them against each other for personal gain?

As players dive deeper into this unforgiving journey they will uncover the mystery at the heart of the conflict that threatens to tear the city apart. Filled with discovery, The Walking Dead: Saints & Sinners will have plenty for players to explore, craft, fight and uncover when it launches on January 23, 2020. “

In case that’s not enough for you, I’m also including a screenshot gallery below. Just because I like you so much.