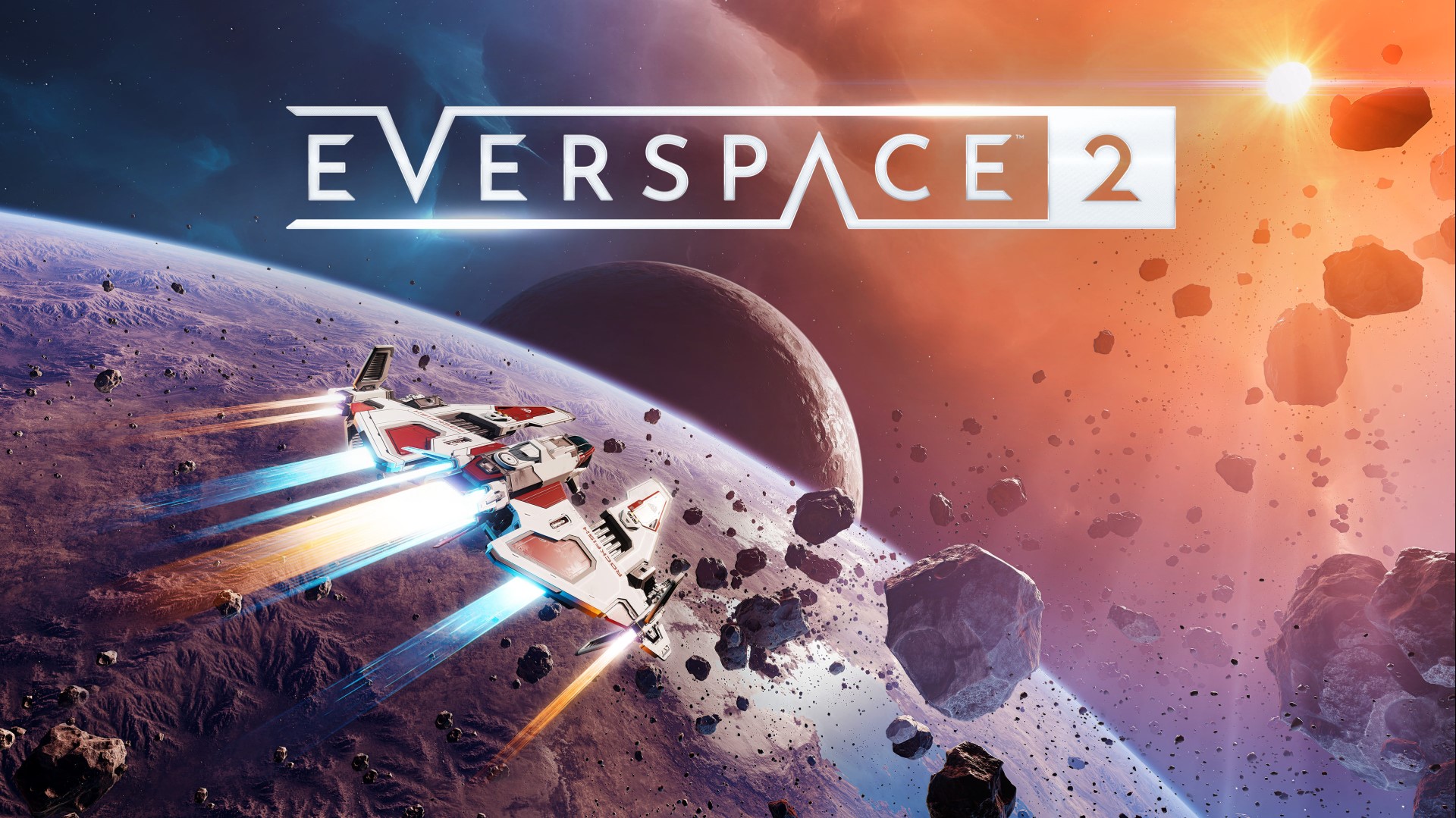 I’ll admit, it’s the question that was at the forefront of my mind when I first heard about the project. Luckily, the recently launched Kickstarter addresses this concern. Along with many others. Seriously, the Everspace 2 launch video answers so many questions I didn’t even know I had. Here’s the video:

As a brief recap, Everspace 2 will evolve on what made the first Everspace a sleeper hit. Rather than being a roguelike, Everspace 2 will be a vast open-world RPG. You’ll shoot, loot, and grow your way through a 20+ hour campaign. A major new addition is a home base that you’ll build up and populate with allies. Also promised are dangerous alien creatures, which is basically my jam.

As for the big question of, “why Kickstarter?” The answer is pretty simple. Despite the financial success of Everspace, the developers ROCKFISH Games felt the feedback provided by the Kickstarter community was invaluable to their success. So with Everspace 2, they want the chance to work with the same community on development. As a bonus, the money will help them achieve various stretch goals, which have yet to be revealed. There are also like a billion tiers for rewards, ranging from a simple thank you to developing a boss fight. Seriously, here’s all the tiers:

I’m interested to see what this new wave of Kickstarter may bring. We had our experimental phase, where everyone got $100k to make the crafting/survival/RPG of their dreams. Most of them failed. Now, with a more warry and demanding market, I’m interested to see how studios will utilize Kickstarter and how the platform will adapt. As for Everspace 2, the game looks already professional grade. The game is slated to go into Early Access on Steam September 2020, so I’m looking forward to getting my hands on it then. 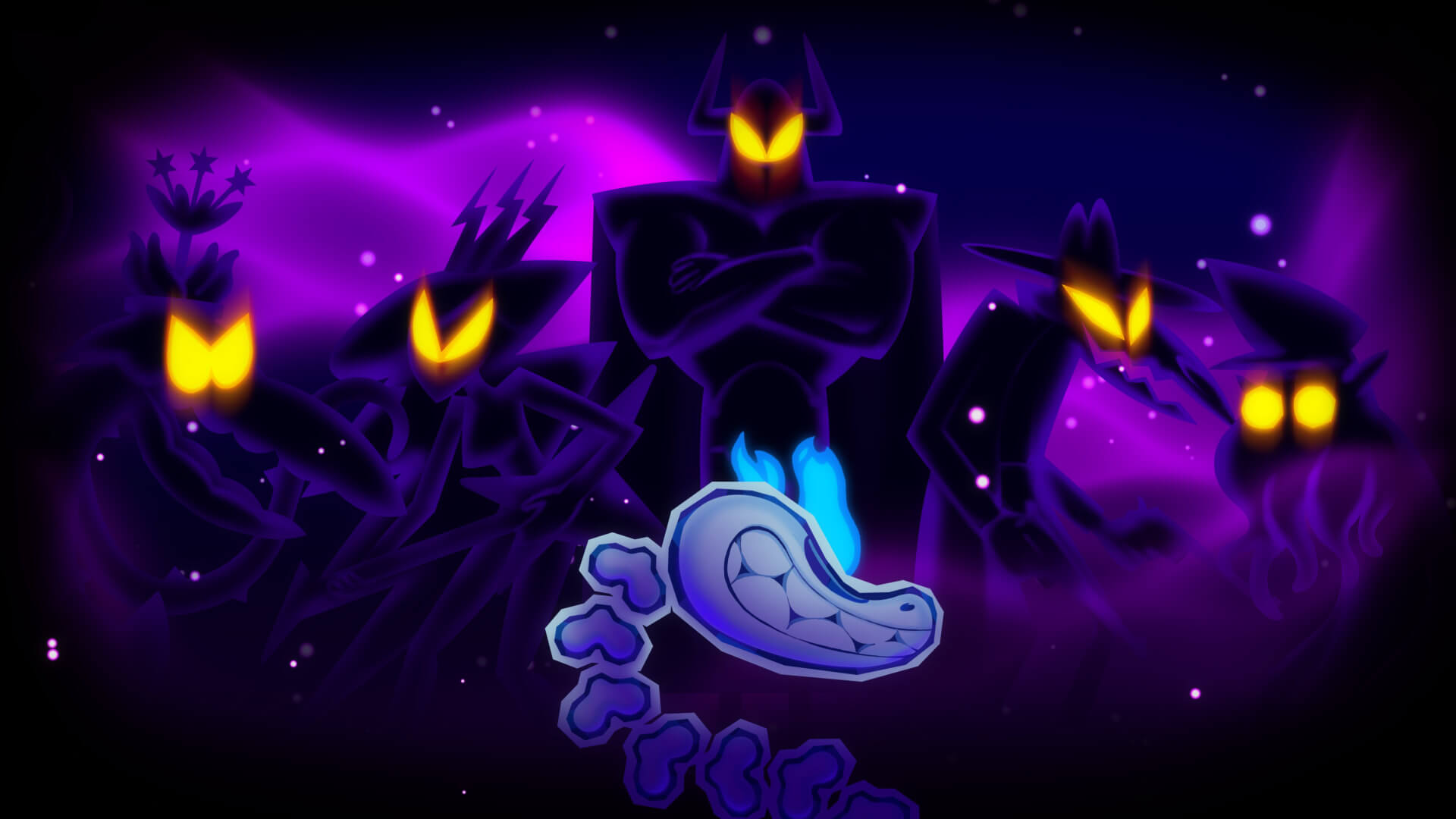