I think it’s fair to say that most gamers my age will forever have a spot in their heart for Halo. I remember spending days trying to beat the game on Legendary, before basically cheating by setting it to co-op and leaving my “teammate” as a spawn point far behind. What really sticks with me though? Blood Gulch. I can’t tell you how many months I spent perfecting my grenade arcs to frag people as quickly out of spawn as possible. I used to play it alone in an empty lobby just to learn all the best camping spots. I was that guy that ruined parties with my dank headshots and need to gloat. Unfortunately, I haven’t felt that sense of whimsy while playing a Halo game since Halo 3. Maybe I got older, more bitter, unable to feel that same degree of childlike glee. But I think that Halo has changed. There’s no escaping that Halo feels stretched. Far from a fresh new idea from a group that wanted to evolve combat, it’s become just another cog in the Microsoft corporate machine.

Luckily, Disintegration might be here to make shooters creative again. From developers V1 Interactive, the studio is comprised of industry veterans including Marcus Lehot, co-creator of Halo. Judging by the trailer above, it does kind of look like a cross between Titalfall and Destiny. But hey, Halo was a game about a voiceless space marine named Master Chief. What really matters is the gameplay. To that end, Disintegration will use a mix of loadouts ranging from giant lumbering walkers to agile Gravcycles. You’ll have to rely on your team, and the game focuses on coordination more than individual reflexes. It’s not a purely multiplayer affair, as the game also has a campaign that I’m sure has characters and stuff.

How does it all play out? No idea. The trailer above is my only insight. Luckily, players will get the chance to check out Disintegration for themselves soon. Starting on January 28th, players will be able to check out Disintegration‘s Closed Technical Beta. It’s a very short window, and the closed beta is only open from 8am-11:59pm on January 28th and 29th. That’s right, only two days. After that, the game will also be having an open beta on January 31st and February 1st. So, two days for the closed, two days for the open.

The beta will give players a chance to check out two of Disintegration‘s three multiplayer modes. The modes available are Retrieval (capture the flag) and Control (eh, control point mode). You’ll have access to seven of the game’s crews, with an unknown number slated for the final game. Remember, this beta is to collect data and provide feedback. So feel free to let the devs know what you like, don’t like, and what they missed.

If you want to participate in the Disintegration Technical Beta, head on over to their website and follow the signup links. It will be available on Xbox One, PS4, and PC. No word yet on a final release date or price, so this might be your only chance to get your hands on it for white a while. 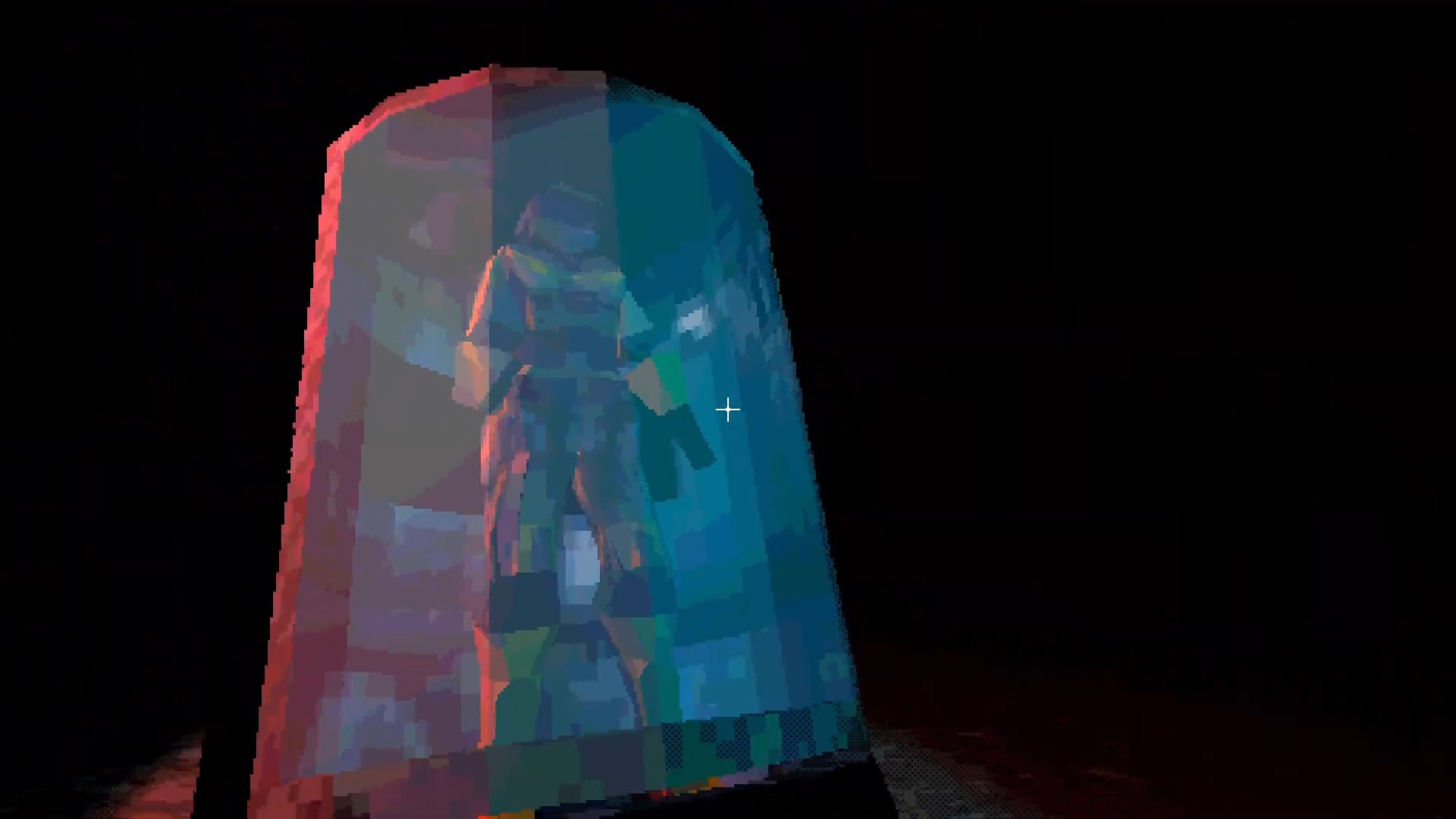 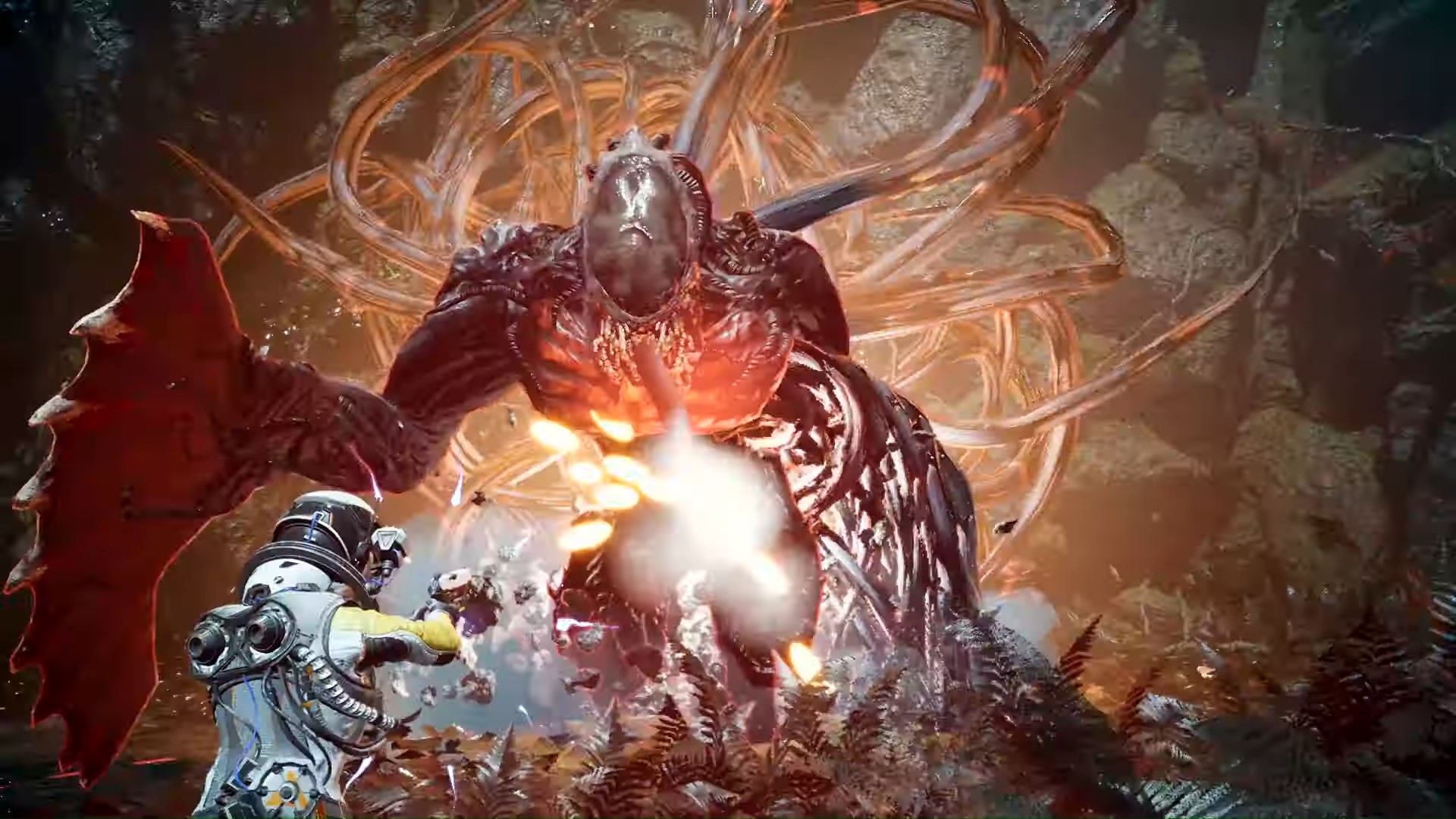 Returnal Trailer Is A Mix of Cosmic Horror And Groundhog Day