I used to be a pretty big fan of PlayerUnknown’s Battlegrounds. It was my “just unwind” game for a while if you can believe it. I know a lot of people get worked up over their battle royale games, but I’ve always found something cathartic about dropping in, hunting for guns, getting into a few firefights, and then getting blown away by some dude with a Kar98 8x Scoped and 2000 hours of playtime. No worries, mate. Good headshot. You’re definitely not hacking. No questioning how you saw me two miles away through a bush while I was prone. Just load back into a new match, drop into the military base, and have a nice relaxing bloodbath.

I haven’t played for quite a while, mostly because the friends I used to party with have since moved on to being married. But I sometimes scroll past it on my Steam library and wonder just how the battlefields of PUBG are fairing these days. Well, with this new slew of content, I might just have to check it out. Plus, I’m all loaded up on my new blood pressure medication, so now’s as good a time as any.

With the Season 6 update, PUBG is adding some new stuff that looks to shake up the core PUBG gameplay. First up is the new map, Karakin. A super small 2×2 arena, the map will encourage those quality Hospital-style pitched scrambles we all know and love. Hopefully, I’m not too dated with my PUBG references. Also new to Season 6 is a new Black Zone, that will force you into the open with building-crushing missiles. It’s part of a bundle of changes to make shelter less secure, alongside new bullet penetration and breach points. Oh, and there’s also a rocket launcher. 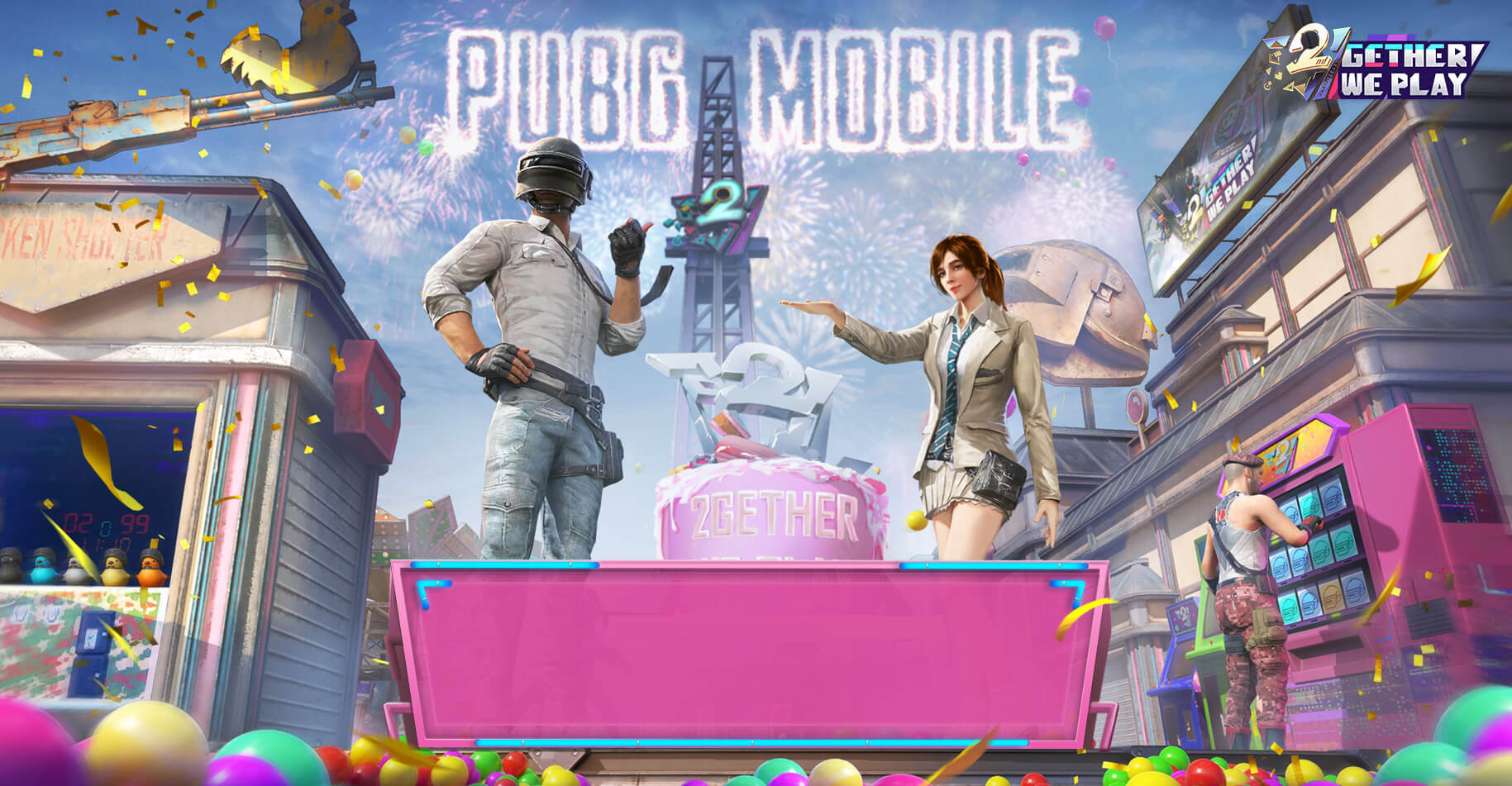 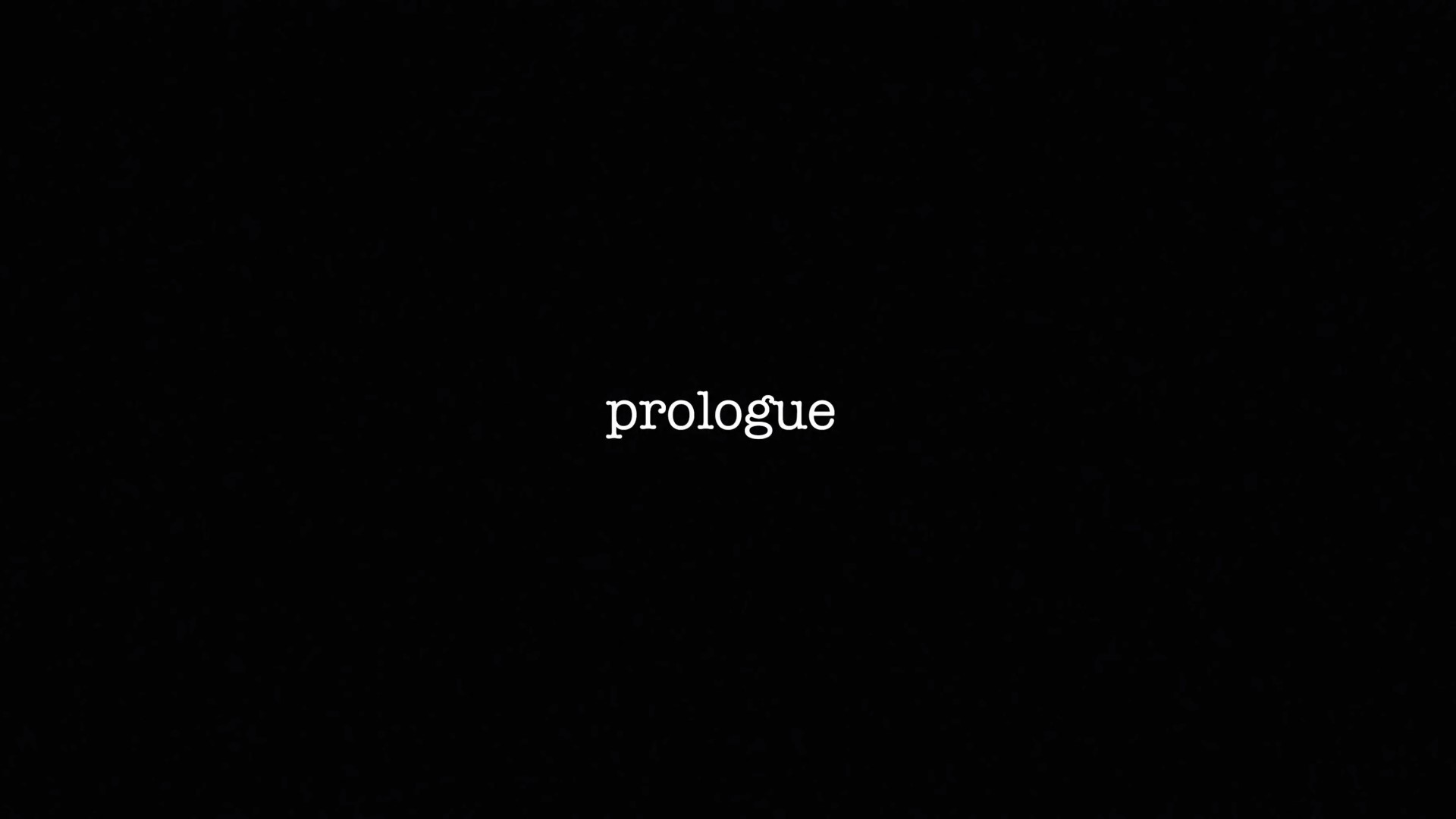 [TGA 2019] PROLOGUE Is A New Game From PlayerUnknown… I Think…