It’s always nice to see a game’s Kickstarter dream come true. While October Night Games was coming out no matter the funding, the money is being used to give it that extra push and fund future content. Not only did it make its goal, and first stretch goal, but now there’s a new demo too.

You can grab the demo on Steam, which will let you try the digital horror board game out before release. You can also still donate to the Kickstarter campaign, to hit more stretch goals. The campaign is currently at €5,855, which hits the first Stretch Goal of unlocking Zhong Kui, a new playable character who’s a demon tamer. The next Stretch Goal is set at €8,500, which will both get a physical reward of a set of dice based on those seen in the game, and a new artifact called the Reanimator’s Kit.

If you missed the original post about October Night Games, it isn’t too difficult to figure out. You’ll play as one of several members of a secret society, who have one of two goals. At the end of October they either want to summon Cthulhu and destroy reality as we know it, or stop the summoning and save the world. The catch? You don’t know who’s doing what. You’ll have to work with your demon pal to figure out who’s working against you and enact your plan before Halloween.

October Night Games is set to launch on October 15th. You can support it on Kickstarter here. 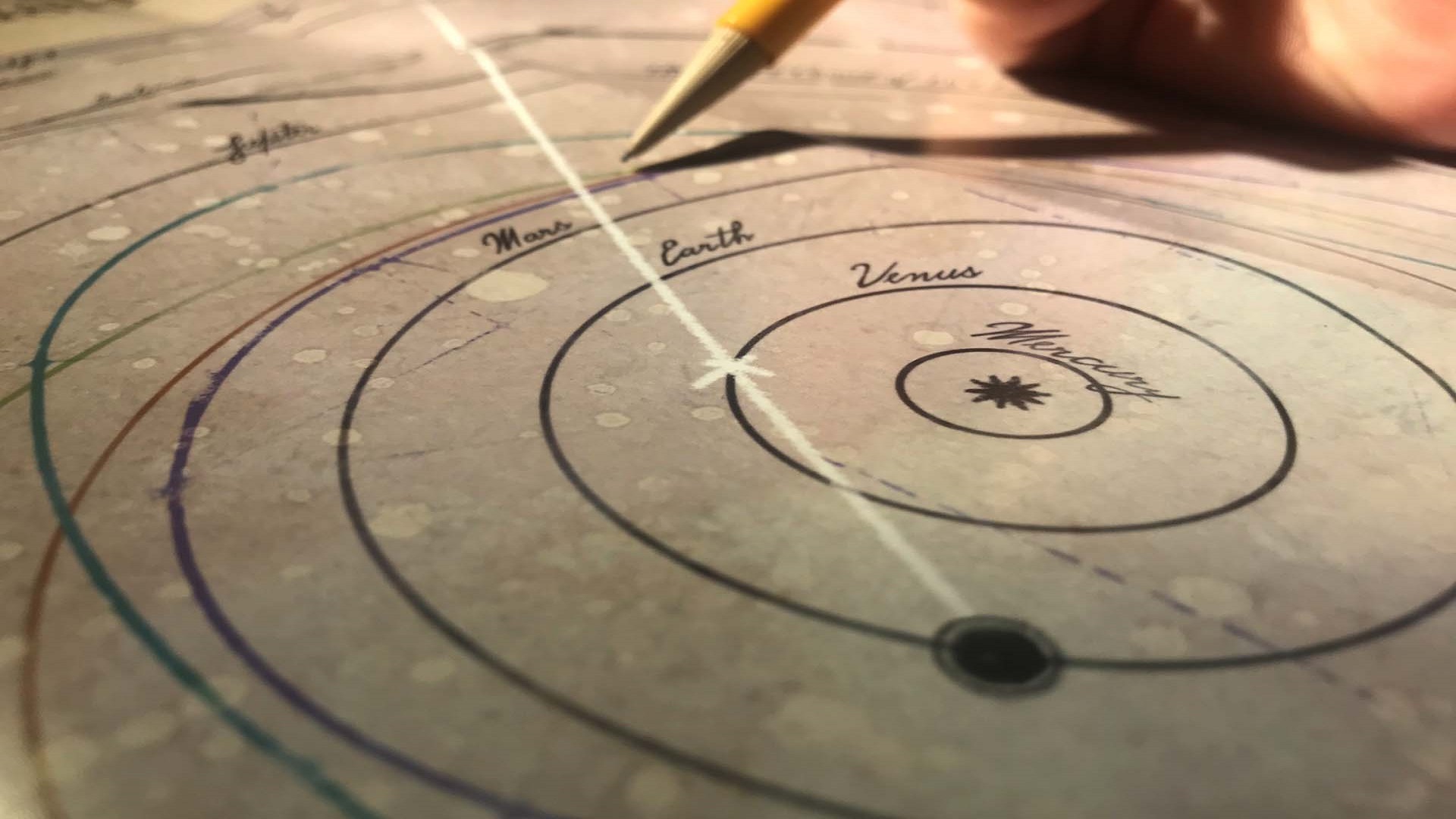 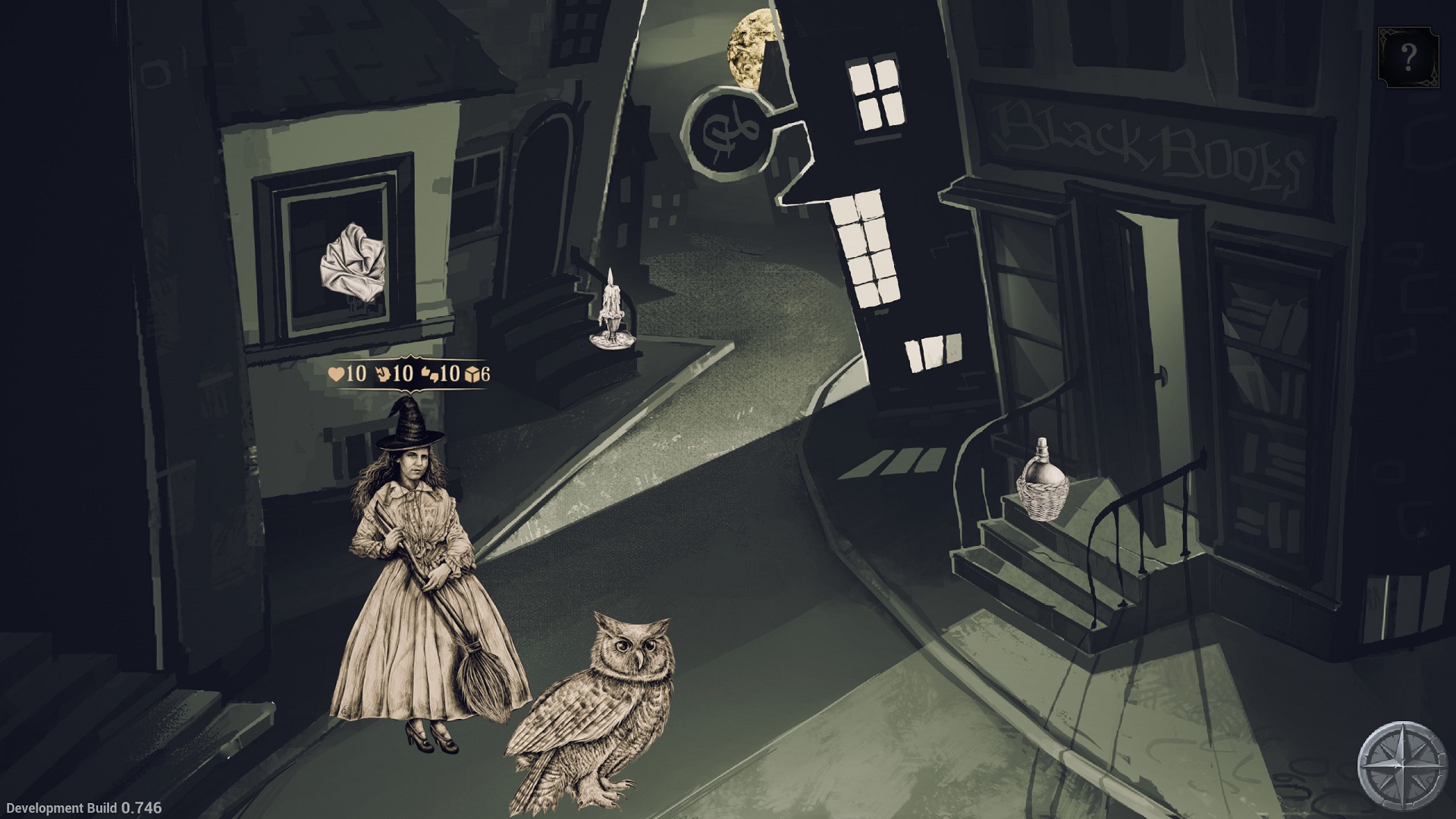 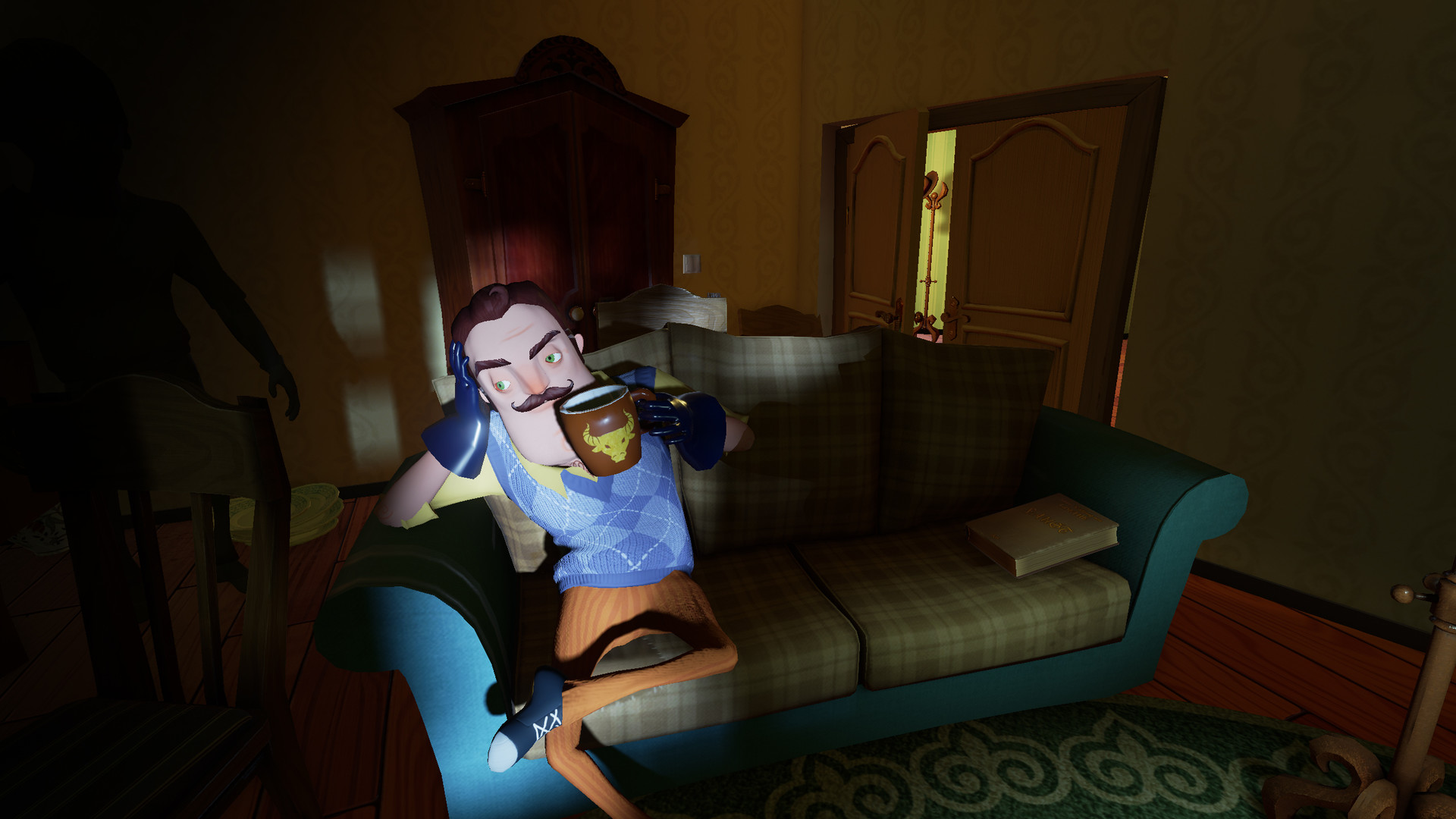