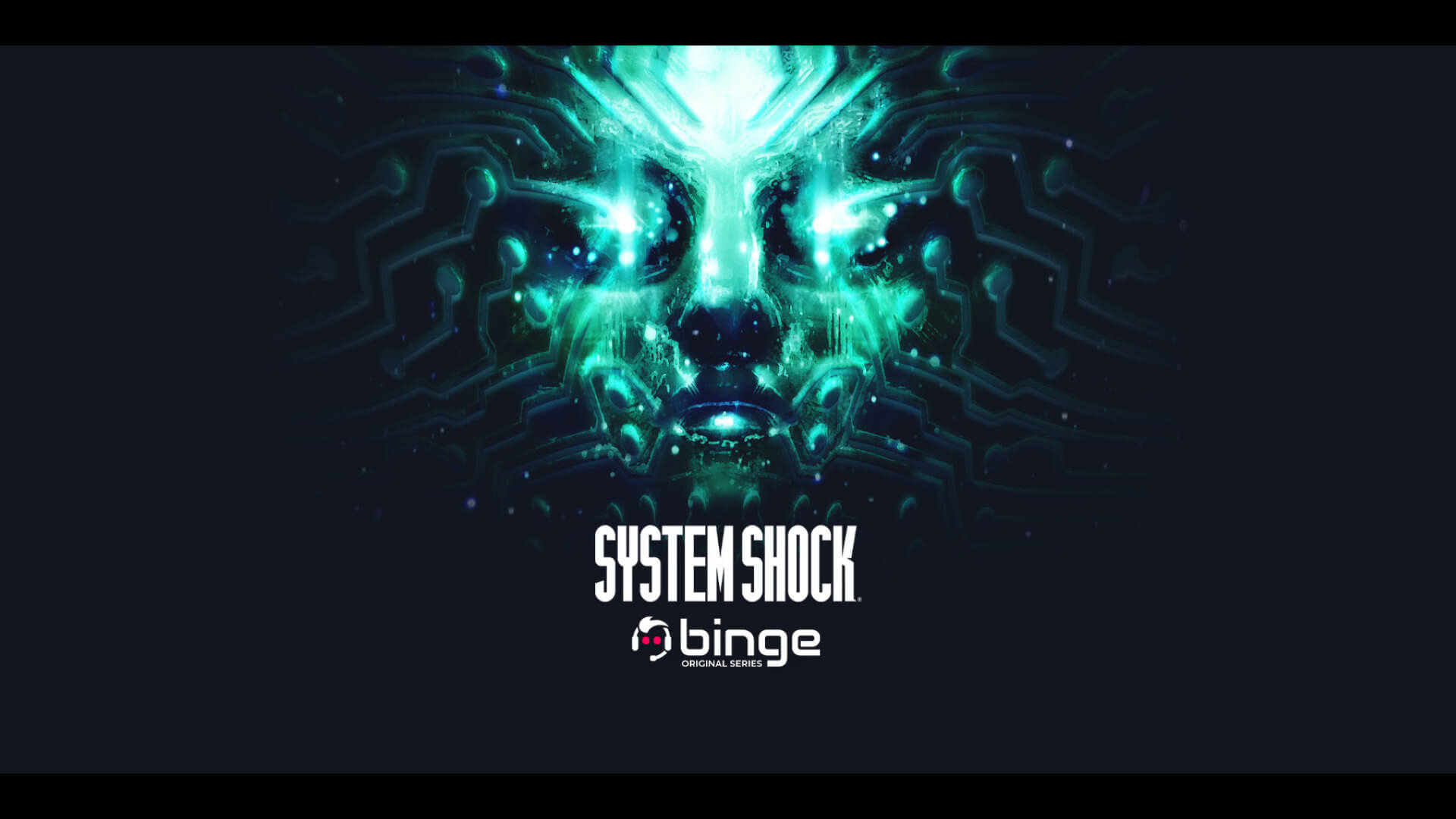 Binge.com will produce a System Shock live adaptation in collaboration with Nightdive Studios. The adaptation will be an exclusive for the upcoming streaming service. A team of content producers with a passion for video games announced the streaming platform at E3 2021, with System Shock being one of the first series to debut on it.

“I’ve always believed that a live-action adaptation of System Shock would be the perfect medium to retell the harrowing story of Citadel station and its rogue AI that subjects the crew to unimaginable horror. We’re very excited to see the talented team at Binge bring System Shock to life in horrifyingly real and new ways.”

Binge expects to launch next year in 2022. it offers premium content to stream for free on any device connected to the Internet. Other projects include an adaptation of the Driver series in conjunction with Ubisoft. Learn more about all of the projects in Binge’s pipeline on their official site’s media center. More details will emerge as the release date approaches.

System Shock, released in 1994, and its sequel System Shock 2 are available on Windows PCs. Find the original Enhanced Edition and second game on Steam. The horror first-person shooter stars a hacker who, after waking up from a surgical coma, finds the facility overrun with cyborgs, mutants, and machines gone haywire. SHODAN, an AI, has gone rogue, and their antics must come to an end. The 1999 sequel earned numerous accolades and became a cult classic, with the player now exploring an overrun starship by the name of Von Braun. Up to three friends could join in multiplayer, with the Steam release still supporting it on Windows versions of the game.

If that wasn’t enough, there’s a remake of the original coming to Steam, GOG, and the Epic Games Store. Nightdive Studios heads the development. The System Shock remake is available for pre-purchase, but the team has not yet specified a date. Check out the demo if you need some hands-on experience. Read up about our impressions on the demo here. 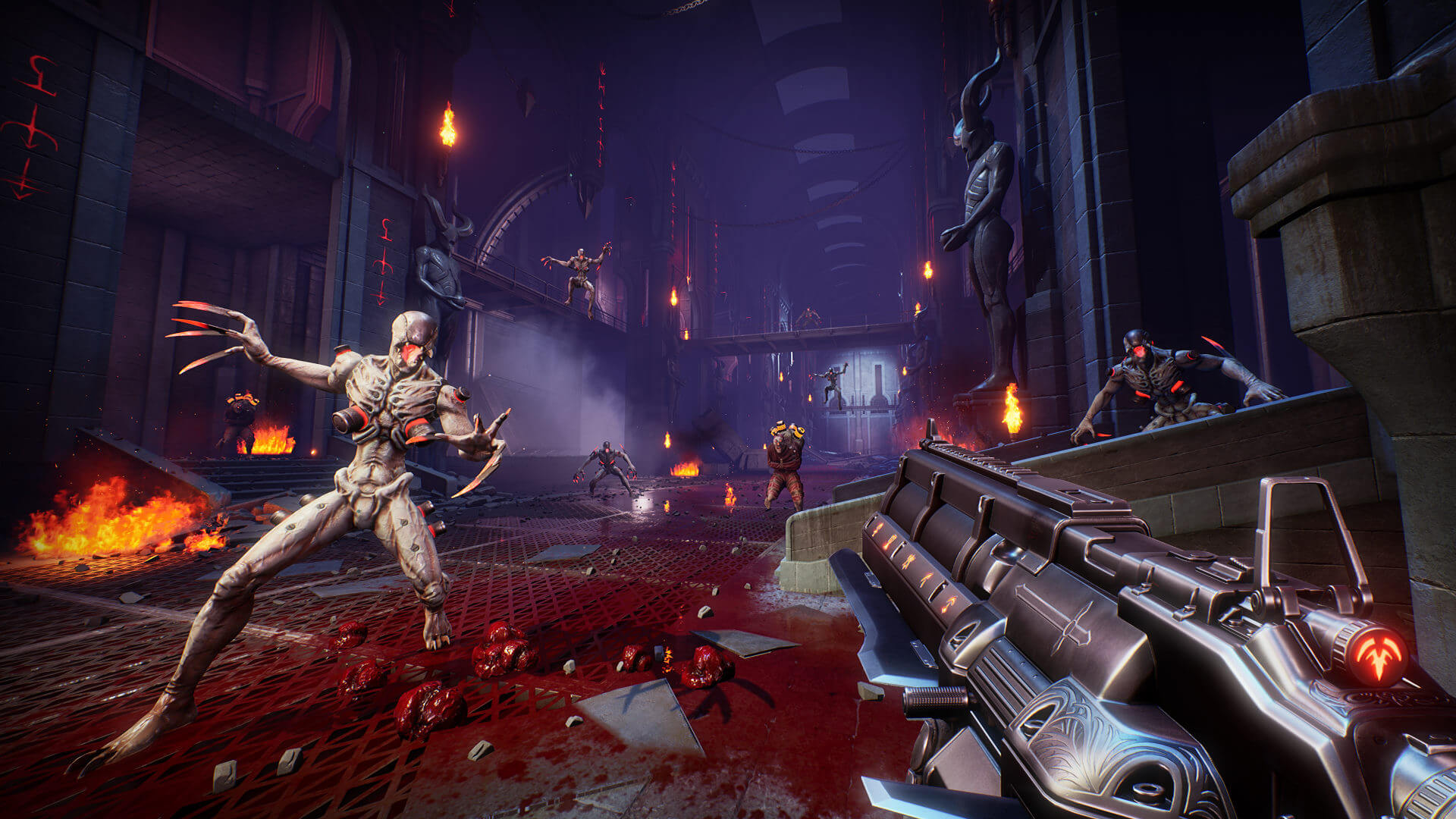