Yesterday, tinyBuild announced their upcoming adventure game Waking. Created by solo developer Jason Oda, best known for his Legend of Zelda style dubstep adventure game Skrillex Quest, the premise of Waking is much more emotionally grounded. Set inside the brain of a person trapped in a coma, the psychic avatar of the patient must traverse a surreal dream environment in order to awaken.

The story for Waking, beyond the fairly simple premise, seems to be fairly complex. “Waking is a uniquely personal journey of self-reflection and remembrance,” the description reads. “Face your fears and desires as you summon memories of loved ones, and do battle with those who would have you sleep forever.” While the trailer gives little clue as to how this will manifest in the game,which we can assume means we will be finding out the protagonist’s story through surreal and metaphorical events.

Waking, unlike similar coma-based games like Devil’s Tuning Fork, the gameplay for Waking is significantly faster and more combat based. The trailer shows the protagonist quickly leaping around fist fighting colossal enemies in Dark Souls style third person combat. The trailer also shows a number of other powers, such as an energy shield protecting and telekinetically throwing objects.

Waking will be available on PC and Xbox One on June 18th. For more information, you can visit the Waking website here, as well as wishlist the game on Steam here. 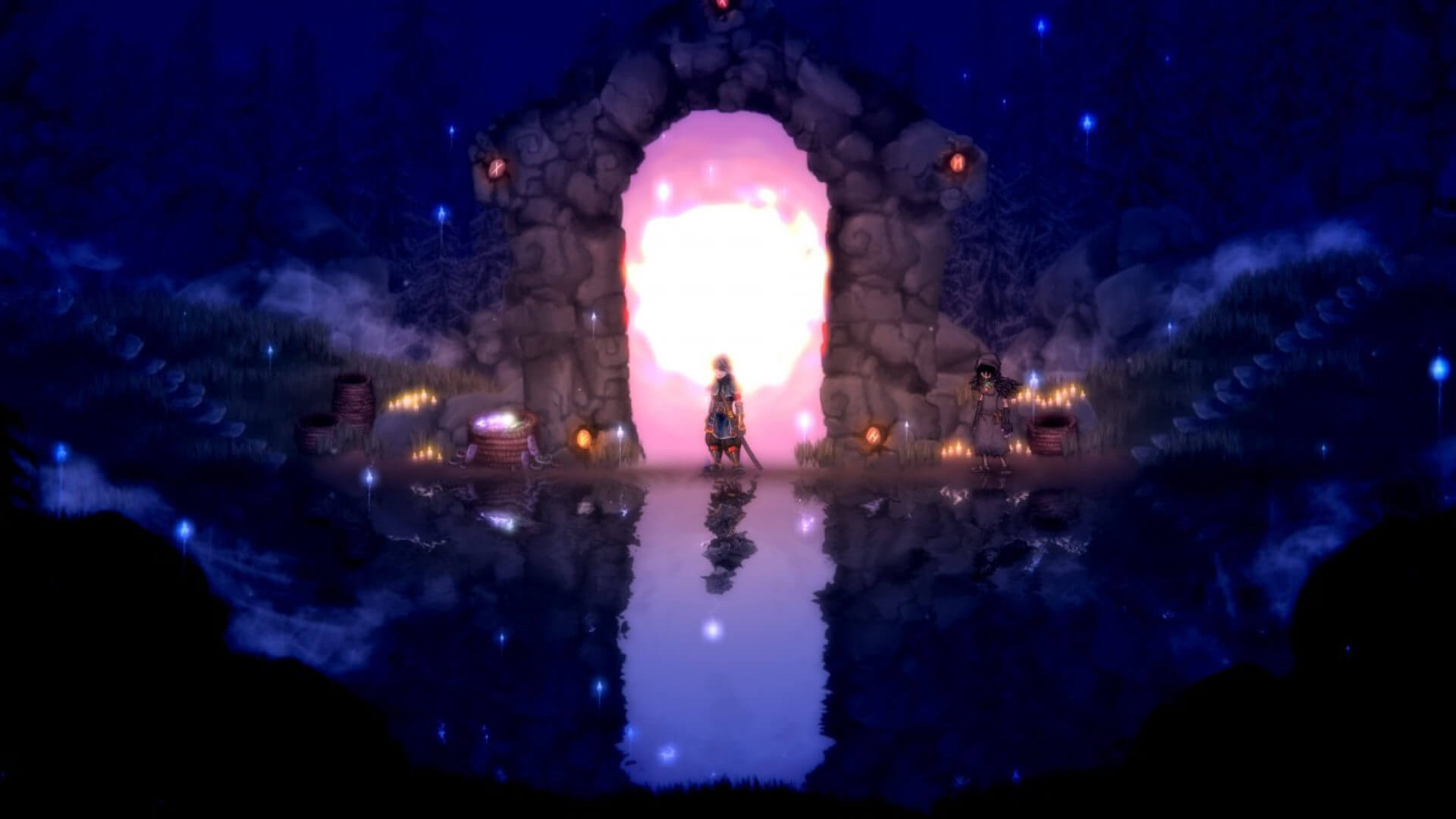 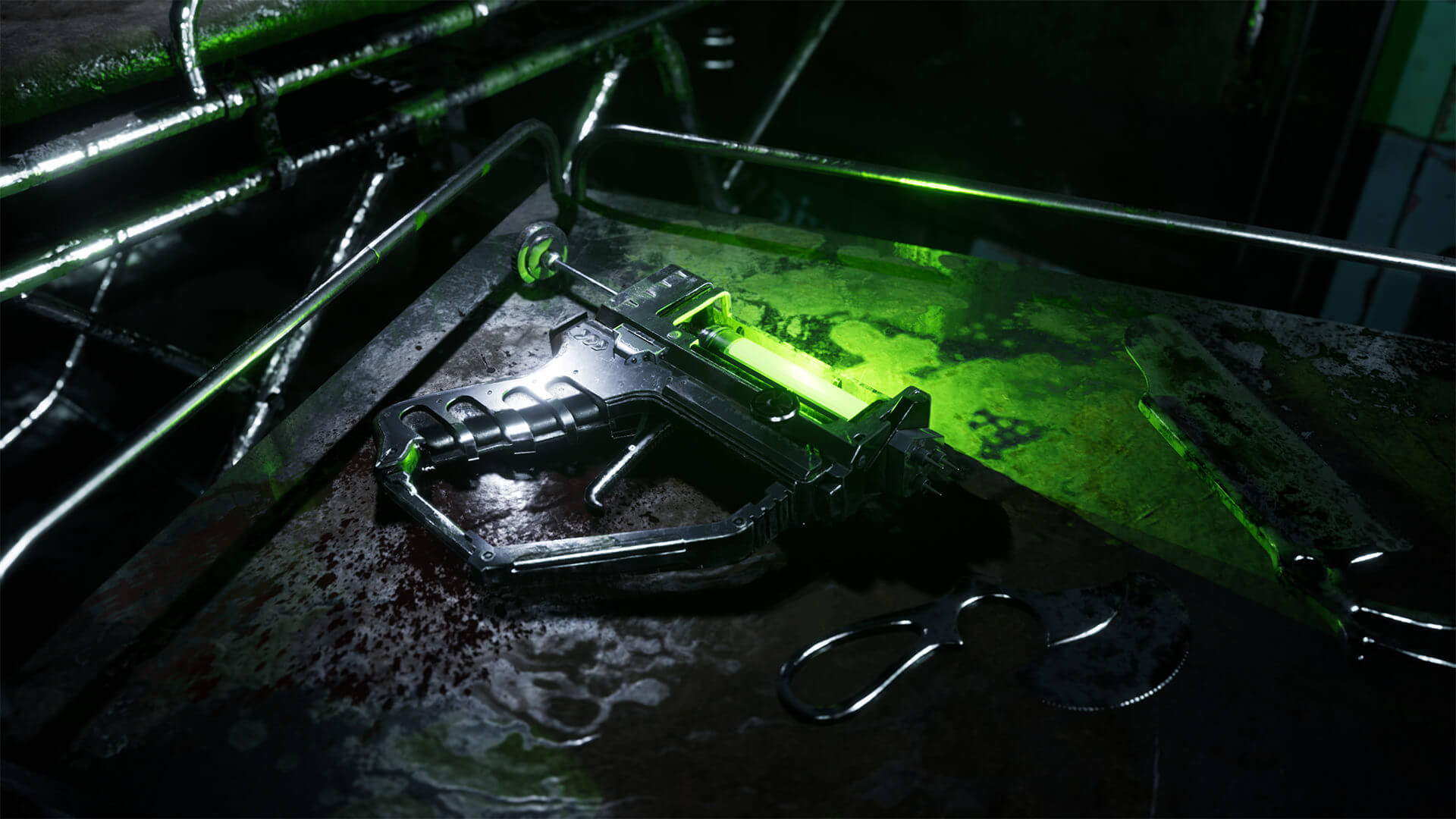