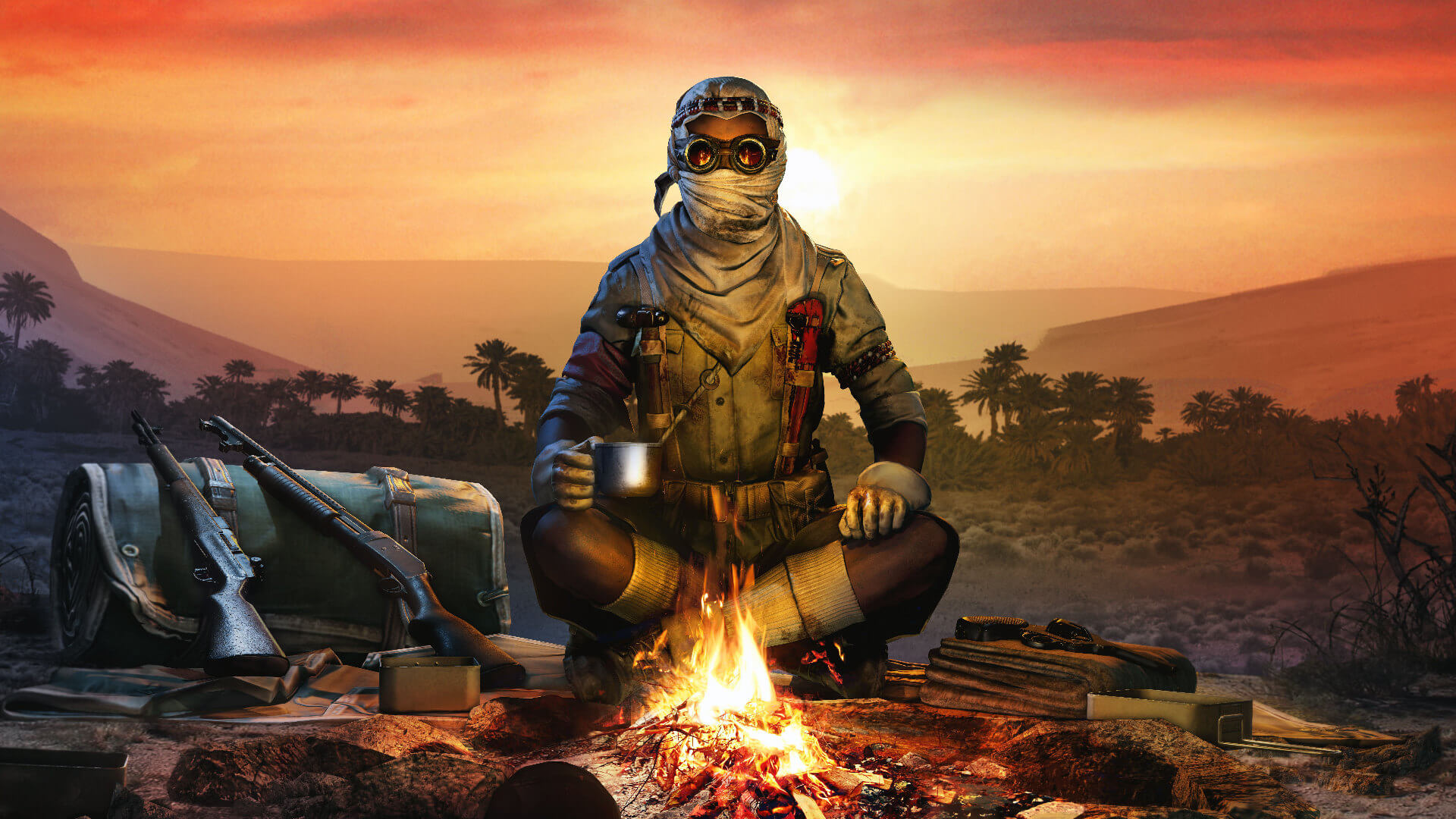 Shola and Werner gained new outfits. Shola’s Desert Rat outfit includes khakis and rolled sleeves, along with three new headpieces. Werner has access to the “Hermann Wolf” outfit. The ensemble includes a uniform and two headpieces for him.

The MAB 38 SMG also makes it way to the survivor arsenal. Developed for the Royal Italian Army, it was a devastating weapon in World War II and will be perfect for the hordes of zombies now. The weapon bundle includes the weapon itself, two Charms, and two weapon skins.

Last, but not least, are a new set of story charms. There’s a Z5 Core from Schweiger’s occult machine, an Occult Tome from his efforts to save Alpha Squad, a Horned Skull mask, and Baron Umbra’s cracked monocle.

The Zombie Army 4 Season 3 content is in the Season 3 pass, but players can buy individual parts and pieces of the above content as well. Zombie Army 4: Dead War is on the PlayStation 4 and 5, Xbox One, Epic Games Store, Steam, Microsoft Store, and Google Stadia. One can also play it on the Xbox Series X|S, with new-gen consoles having upgraded features.

Founded in 1992 and based in Oxford, Rebellion is one of Europe’s most successful indie studios. Their Sniper Elite series has worldwide acclaim for its stealth and sniping gameplay. Rebellion’s IPs come in the form of books, comics, TV and film, but the company’s core focus remains on developing and publishing video games. Find out more about Zombie Army on the official website.