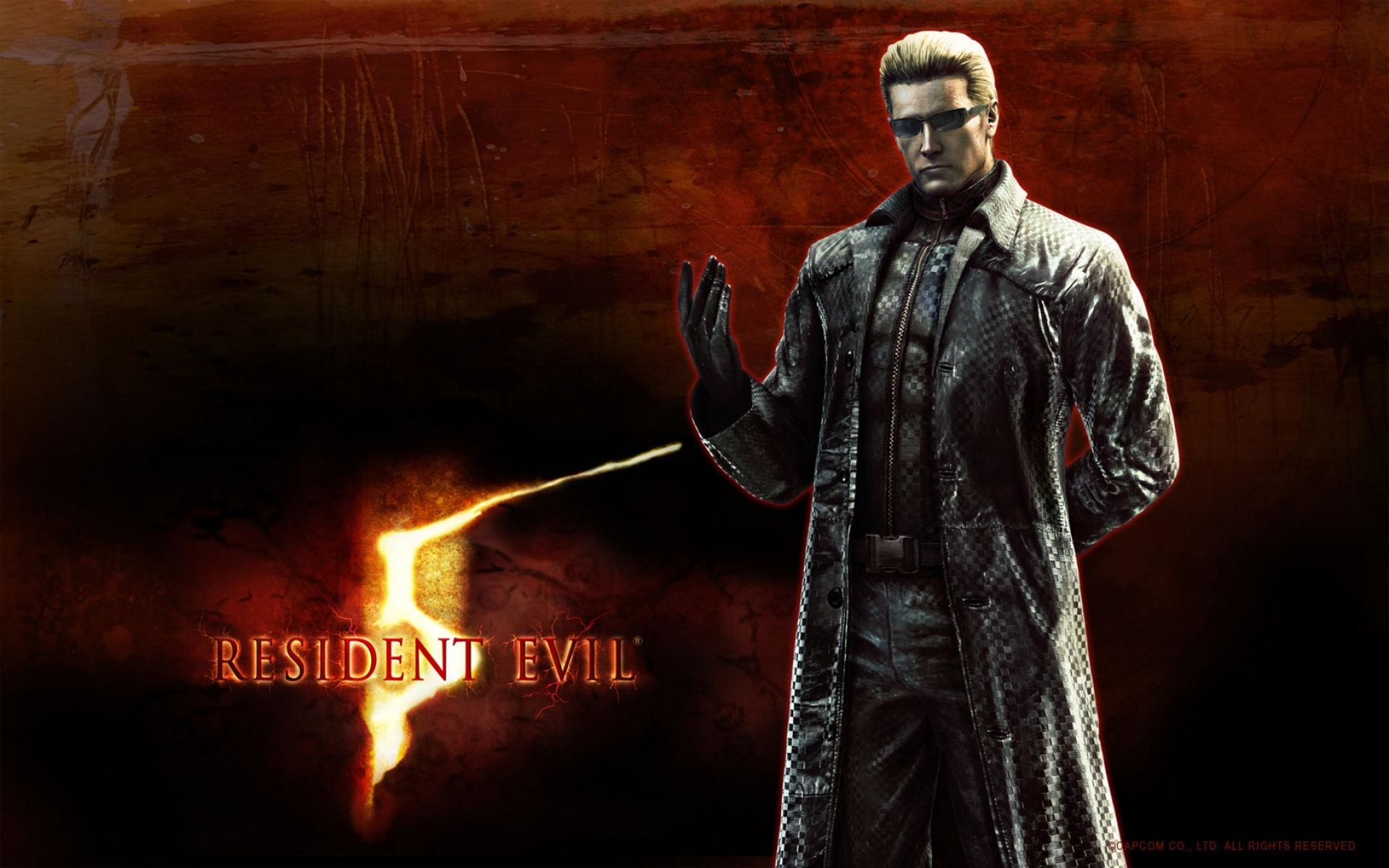 If there’s one guy that knows how to handle himself in an outbreak, it’s Albert Wesker. Antagonist of the famed Resident Evil franchise, Wesker is as close the franchise has to their own Sephiroth. I’m not even sure if he’s canonically alive anymore. He did get hit with a boulder and dropped into a volcano. Although to be fair, that A) was probably a clone and B) wouldn’t be the craziest thing an RE badguy has lived through. I’m just saying if you think he’s definitely dead for good, you haven’t played enough Resident Evil.

If you need more evidence that Wesker lives, how could he give a PSA about the COVID-19 pandemic if he were dead? In this new video, the mutated man himself gives you some excellent tips on how to stay safe. Okay, not really excellent. The whole thing is really one big joke. But I’ve decided it’s canon. Because life is just more fun that way. The whole video is hosted on D.C. Douglas’s Twitter, who is best known as being the voice actor for Mr. Wesker. The dude has also voice acted like 100 other roles, so just check out his IMDb if his voice sounds familiar. The voices of Chris Redfield and Jill Valentine also make guest appearances.

The whole thing is the kind of light hearted stupid that I enjoy. And honestly, way more effort was put into it than I thought would be. I wouldn’t call the animation “good.” But it’s perfect for a video where Albert Wesker sits in a volcano with a facehugger on his mouth while dreaming about male strippers.