I won’t front. Castle Morihisa is Edo-period Japanese horror-themed Slay the Spire. This sentence alone will make or break your decision to buy the game. This new title by developer Smokingbear Studios is their first, but despite the mixed reviews, is actually an extremely good attempt at recreating the magic of Slay the Spire, one of my favorite games. Take a shot every time I mention Slay the Spire and you will most certainly be hospitalized.

Castle Morihisa is a roguelite card game. Roguelite primarily in the sense that you take a somewhat randomized path through the game and get randomized cards to help you along. There is no carry-over progression between runs. Only a selection of characters for you to use in your extremely difficult quest to slay the spire shogun. In this, the game very much excels.

There’s not a whole lot of story to be found here. Same with Slay the Spire, which is no problem at all for this genre. Castle Morihisa has four characters—monk, onmyoji (which I and fans of Nioh will recognize as meaning cool sorcerer who makes Irish gaijin warriors very mad), samurai, and ninja. Each one has an entirely unique playstyle and the best part of the game is learning what builds for each character work well for you.

As only the onmyo and monk are unlocked at game start, I spent most of my time playing as the latter. Castle Morihisa is a game that requires a bit of dedication to get good at, just like Slay the You-Know-What. The first few runs were abysmal. There were too many mechanics and too many weird cards and what the hell does that spiral under my health bar mean and why do I gain one piece of armor randomly and what’s the point of giving an enemy a stack of mantra.

Once you figure out what all these things do, then the frustration ends and the game truly begins. Castle Morihisa allows you to experiment with different styles of gameplay. For the monk, you can take a bunch of skills and cards that will buff your counterattack to insane levels. Then all you need to do is armor up and the enemies will take care of themselves. Or you can get a bunch of stacks of meditation, and make every card cost one less action point, and play about forty cards in a single turn. It’s a great time.

Oh, and skills are a thing in Castle Morihisa. Every time you move up a point on the map, whether it be to a battle or bonfire, you get one skill point. There’s a big skill tree full of dozens of abilities. Early ones are alright like if you finish off an enemy with the perfect amount of attack, you get some free coins. Later ones give you powerful skills like an extra action point or keeping most of your armor between turns. The tree is somewhat randomized, but that just means you need to strategize a bit.

Strategy indeed is what you will need. Castle Morihisa, just like Sl*y the Sp*re, is not forgiving. You can’t afford to trade blows with your enemy; every hit point counts. And there are many many kinds of enemies, each with their own crafty style. Swarms of bats that can’t take more than five damage at a time. Corrupted soldiers, one with a bow and another with a shield. A big hulking demon that increases their power each time they’re hit. There is a very tough road ahead, but not an unfair one.

Overall, Castle Morihisa is a very solid game. There are some quirks, like poorly translated character bios, but these are more endearing than distracting. I was initially not so sure about this game. Then again, I wasn’t so sure about Slay the Spire either. But the more I played, the more I began to love it, and I hope to see more from this studio soon. 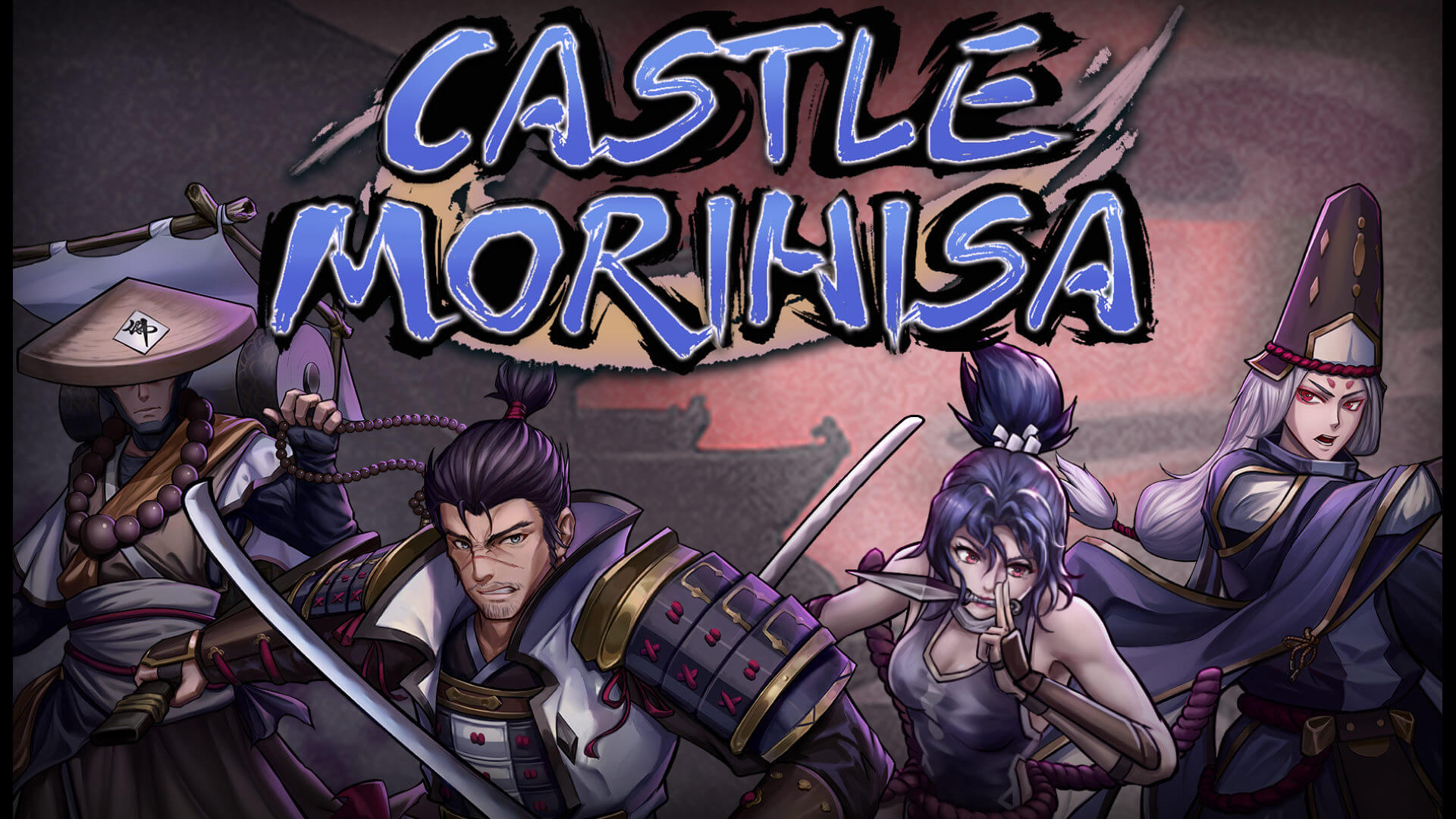