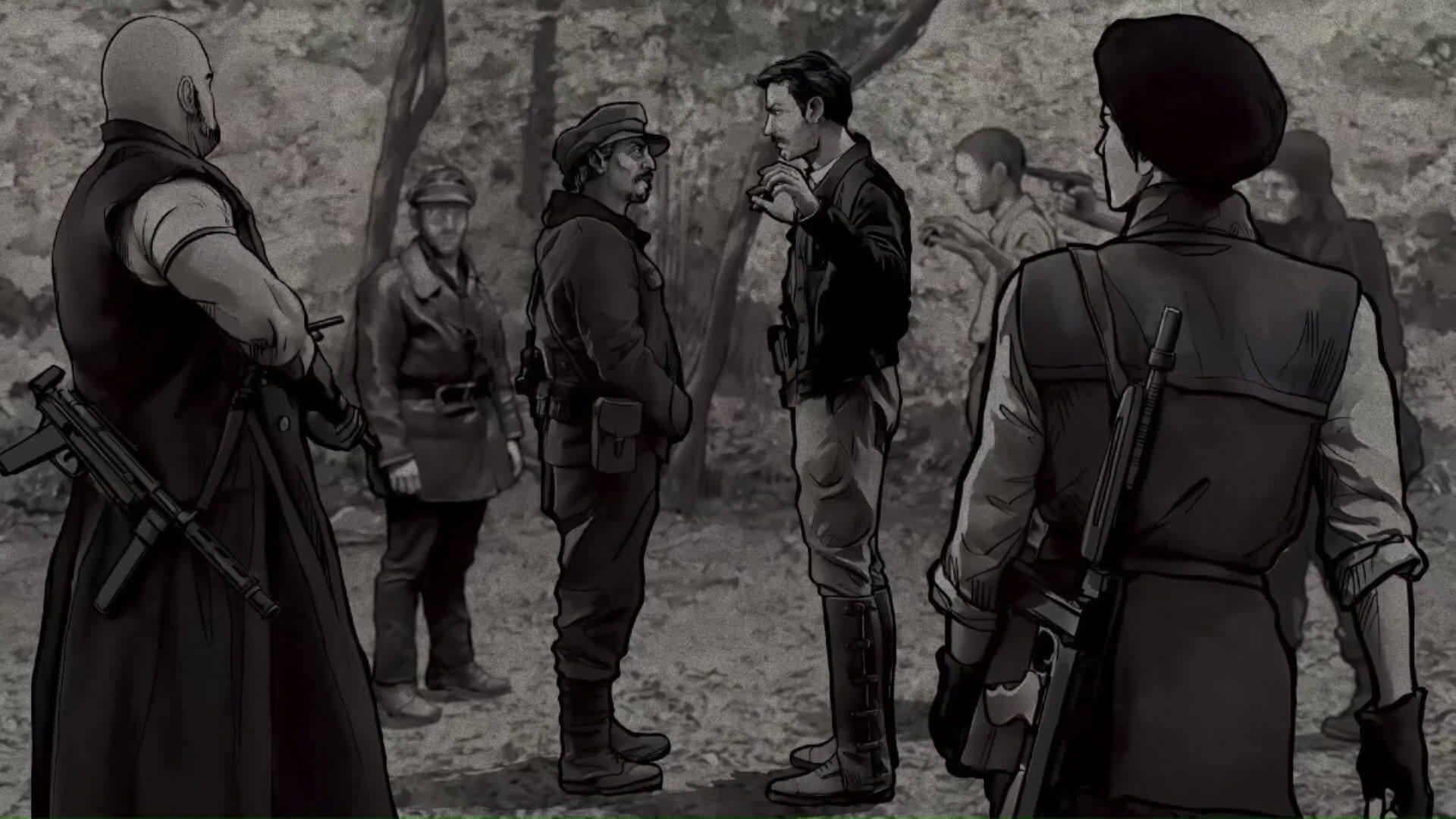 Valley of the Dead: MalnaZidos Releasing this March

3D survival horror zombie shooter Valley of the Dead: MalnaZidos will release on March 11 on PCs and PlayStation consoles. Set in the late 1930s during the Spanish Civil War, it begins on All Saints’ Eve in 1938. Jan, a young officer, finds the gates of hell opening right before him before undead crawl from the opening. It’s based on the Spanish horror film Malnazidos.

Jan and his companions will scour abandoned villages and dungeons to learn why the undead have suddenly invaded the world. Explore and infiltrate the darkest locales, but always remember that you’re deeply outnumbered and bullets are becoming increasingly scarce. Bonus levels let you take control of other film characters, bringing the playable cast up to 7. Fans of art styles in Borderlands or The Walking Dead may appreciate the cel-shaded graphics leaving Valley of the Dead: MalnaZidos with a distinctly comic-book aesthetic.

Right now, you can show your support by Wishlisting the game on Steam. It will feature full Spanish audio, but have an option for an English interface and subtitles. If you’re a fan of third-person survival horror gameplay, it might be worth adding to your list for when it releases. The film adaptation will release the same day (Spanish). Originally planned for a 2020 release, it has faced several delays due to the COVID-19 pandemic.

Publisher and developer GammeraNest is debuting a number of games on Steam this year. Way Down and MeteoHeroes will release at the end of this month, followed by Valley of the Dead: MalnaZidos on March 11. They previously released Nubla, a short point-and-click game that shows off various atworks at the National Museum Thyssen-Bornemisza of Modern Art in Madrid.