Engage in some moon-based mayhem this summer with Killing Floor 2’s Interstellar Insanity update. Tripwire Interactive’s zombie co-op shooter adds free content to its PlayStation 4, Xbox One and X, and PC (Steam and EGS) versions. There’s a new map as well as new weapons, cosmetics, and more to unpack.

Moonbase, the new survival map, wraps up the Lockhart map trilogy. In terms of lore, the gun-toting zed cleanup crew took a steam-powered rocket from the Steam Fortress map. Moonbase takes place on a secret Horzine research outpost situated on the moon. Like most maps, it will enter the rotation for survival, weekly, and endless game modes. Players can also earn seasonal rewards during the event. Moonbase’s primary quirk is its low gravity, making things a little more floaty.

In addition to the map, there are some new unlocks for the various perks in Killing Floor 2. SWATs can pick up the HRG Bastion, a LMG with a fun little energy shield. Supports can snag the HRG Blast Brawlers, a gauntlet-style weapon. Both of these weapons are automatically unlocked for all players when they open up the game. Interstellar Insanity also includes DLC and bundles, including the FAMAS Masterkey for Commandos and Supports. The Firebug perk also gets the Thermite Bore. Last, but not least, Scavenger and Arachnophobia are two new game modes which will make their way into the weekly rotation. The Summer Sideshow enemies will appear once again in all their creepy freaky skins.

In Killing Floor 2, players control a group of civilians and mercenaries working together to cleanse continental Europe of Horzine’s failed experiments. These survivors mow down hundreds of zeds to take back their streets. Players choose one of several perks from Medic to Sharpshooter with their strengths and weaknesses. Killing Floor 2 supports co-op play for up to 6 players.

Don’t forget to check out the trailer on the official YouTube channel. If you’re curious about Killing Floor 2, the base game will be having a sale on all platforms. 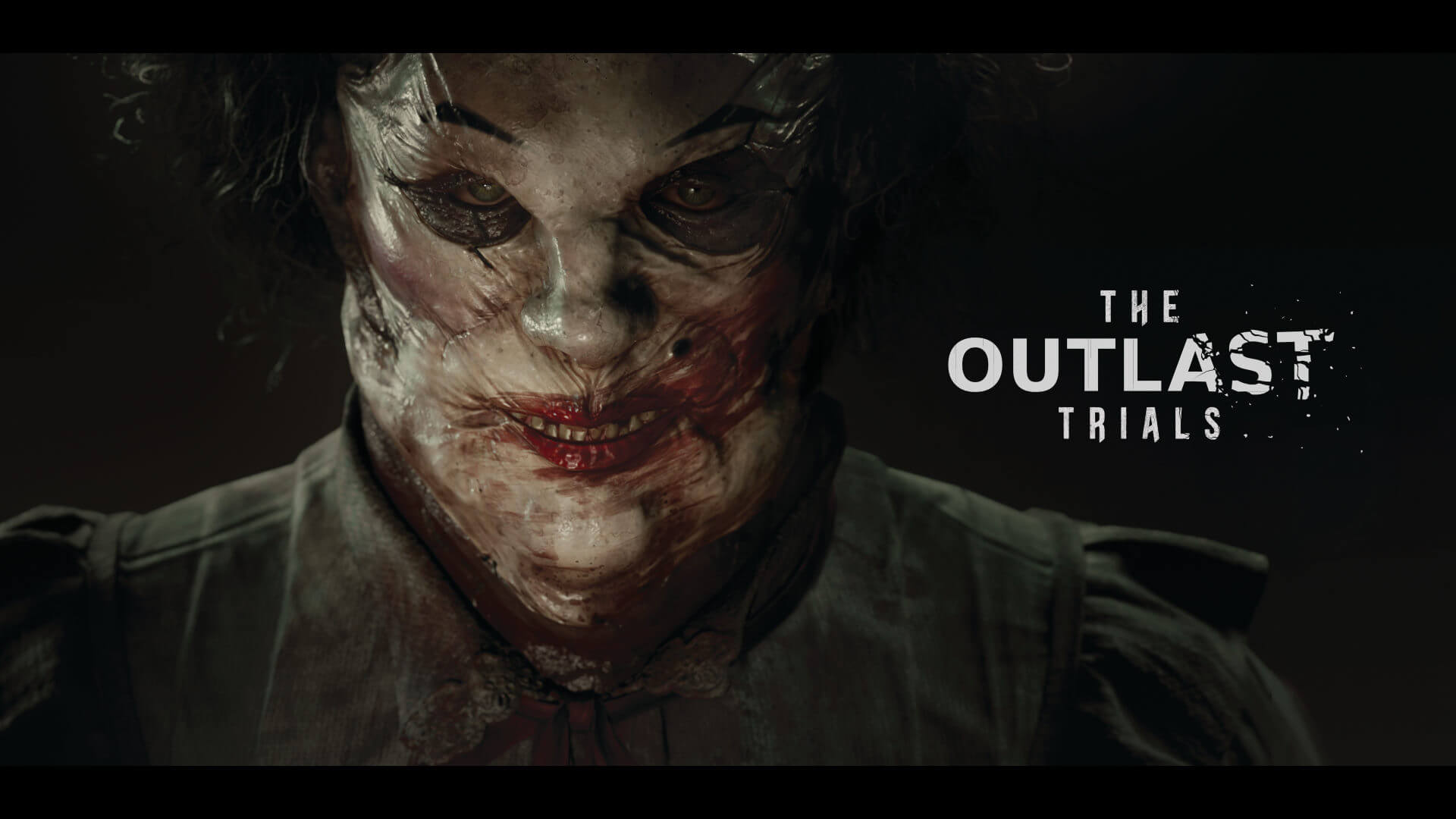