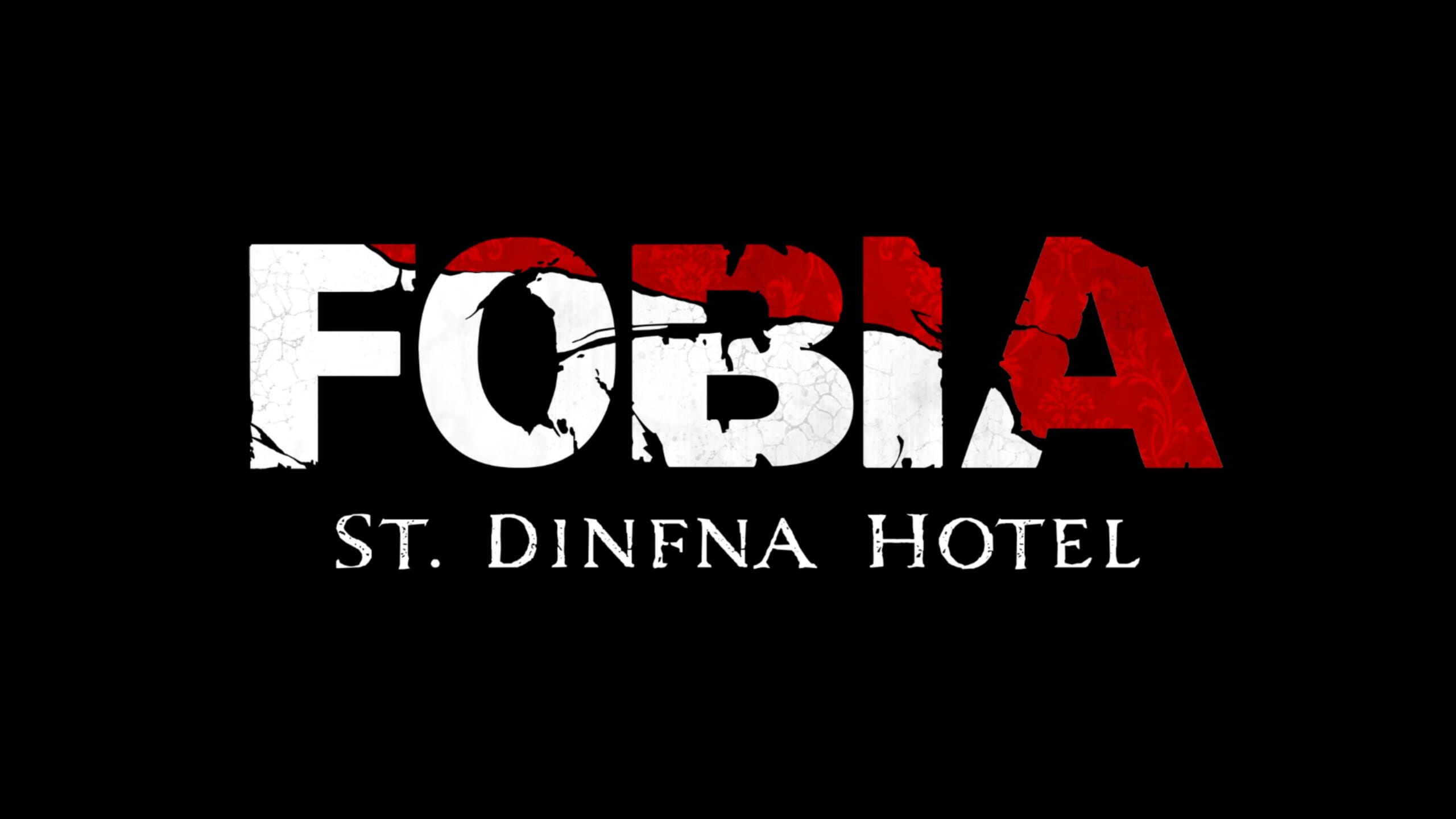 Survival combat as a genre has been around for a long time, and every once in a while, we get a unique, fun experience in the genre. Fobia – St. Dinfna Hotel from indie developer Pulsatrix Studios looks like that game, with interesting mechanics and a more puzzle-focused gameplay loop. Let’s find out if they were able to pull it off.

If you’ve played Resident Evil 7 or Village, you will be immediately familiar with the HUD, inventory, and, more importantly, how the game feels. Fobia wears its inspirations on its sleeve, and it works. Speaking of inventory, there is some inventory management that you’ll need to do throughout the game. Starting with six inventory slots, you can add spaces, most of these upgrades being out in the open, and you won’t have to do much exploring off the beaten path to find them. But you’ll want to explore because Fobia has a really great sense of exploration, even if the rewards for doing so aren’t always great.

Fobia is incredibly puzzle-based, almost to a fault. Each puzzle is satisfying to complete, especially for the puzzle boxes with multiple puzzles built into them. That being said, there is a lot of backtracking for the optional puzzles. It wouldn’t be a huge deal if shortcuts around the environments were frequent and the movement wasn’t so slow. The puzzles had me stumped a few times, leading to some great ah-ha moments when it all clicked.

Part of these puzzles and gameplay is the mechanic of a camera. It gives you slight night vision and lets you see into an alternate dimension. It’ll change the environment’s appearance when you bring up your camera. It’s to find ways through the environment, but sometimes there are puzzles or items like ammo, healing, and upgrade cubes hidden in this world.

Speaking to upgrade cubes, I’m not huge on the upgrade system only because the upgrades feel so inconsequential and expensive. Having to find ten of these upgrade cubes just to add a bit of distance to your night vision through the camera, it just doesn’t feel worth the effort.

The environmental design in Fobia is outstanding. The way scenes evolve and change over time is very surprising and terrifying. I can’t give any examples without spoiling them, and trust me, they are better experienced firsthand. The amount of detail in these environments is outstanding, both in the real world and in the other world. That being said, I wish it wasn’t so dark. Even after you found the flashlight, I had to crank the darkness setting up and have the flashlight on. It’s unfortunate because doing that kind of gets rid of the feeling of something hiding in the darkness. It’s this balance that I think, given another go around, I hope they work to find that balance.

The story in Fobia is an interesting one. Well, it starts off interesting but slowly loses its luster over the course of the game. While you are starting out in the hotel, it’s captivating as we play Roberto, A journalist investigating some disappearances. While staying at the hotel to meet up with Stephanie, To hopefully give you some information on this, you are attacked by this object and wake up in an almost alternate dimension of the hotel, and things begin to get…spooky. After around the first boss fight, which was creepy as hell, I found myself waning on the story. But with such strong puzzles (not including the slow trodding backtracking), there was just enough to keep me going.

I find it really hard to wrap my head around how I feel about Fobia. On the one hand, it has so much promise and puts its best foot forward, with awesome environmental design, some really good puzzles, some good music, and voice acting. But on the other hand, the side puzzles require too much backtracking, the story doesn’t really hit, and the movement is just generally really slow. I would still highly suggest it, though, because there is a passion for the idea behind this game with these horrific environments that evolve over time and get creepy as hell.

For more interviews, reviews and features, stay locked to DreadXP and go support Reproductive Rights, with the itch.io bundle with a bunch of different developers being put together by Abbey Smith (Scruncho) with all funds being split between The National Organization for Women and The Center for Reproductive Rights.