Fossil Games announced yesterday that the Kickstarter campaign for Sunshine Manor had reached over 40% of its fundraising goal within 12 hours. It is the prequel to the cult-classic Camp Sunshine, Fossil’s 2016 title about surviving against a serial killer in a summer camp. This new game is of a similar premise, but with significant gameplay advancements.

In Sunshine Manor you play as Ada. After her friends are captured by a paranormal being within the spooky mansion, it’s up to her to explore the haunted house to get them back. Unlike the previous protagonist, Ada has some kind of latent psychic ability, allowing her to banish demons. But that ability does little to defend against such dark forces. 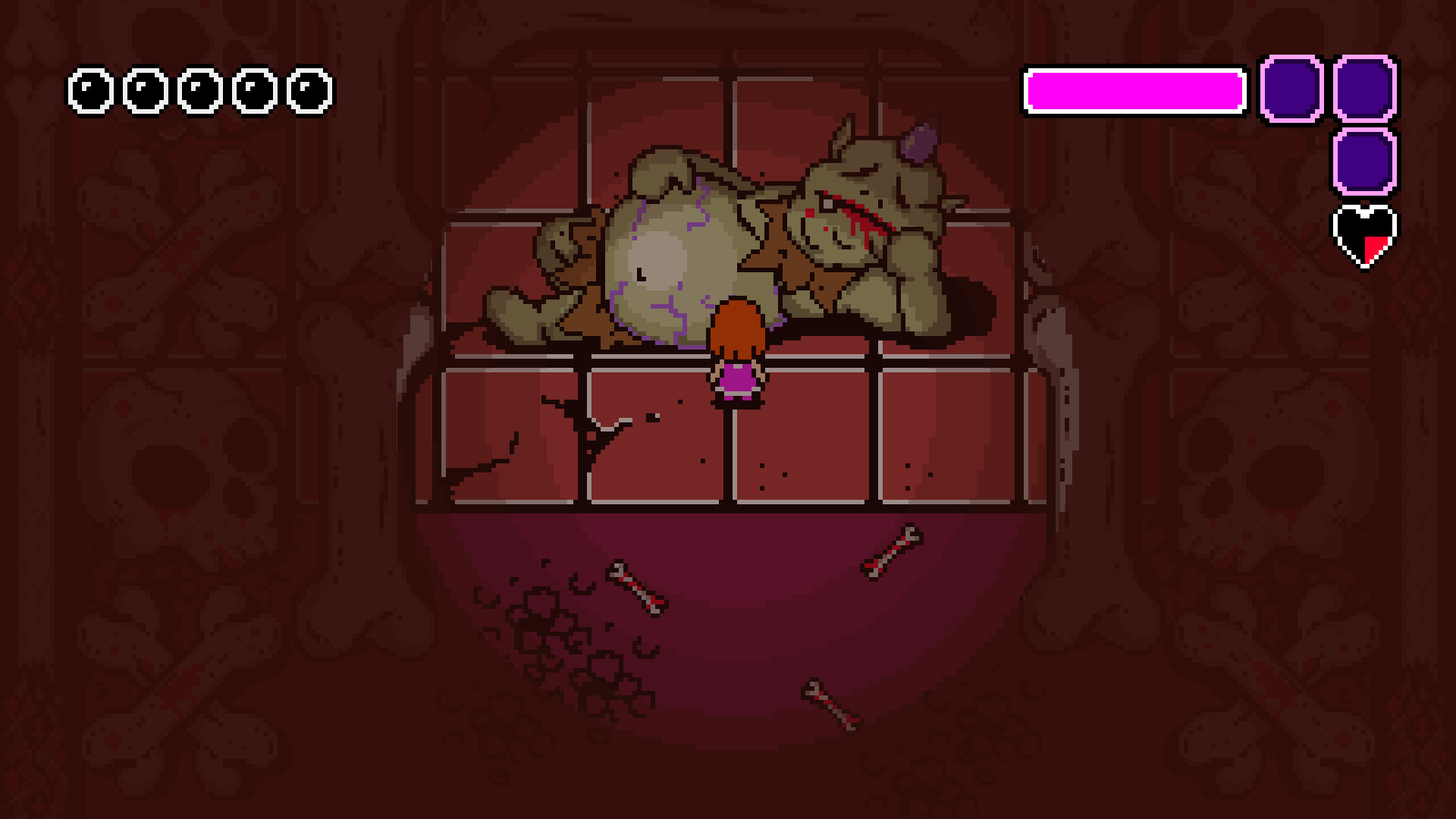