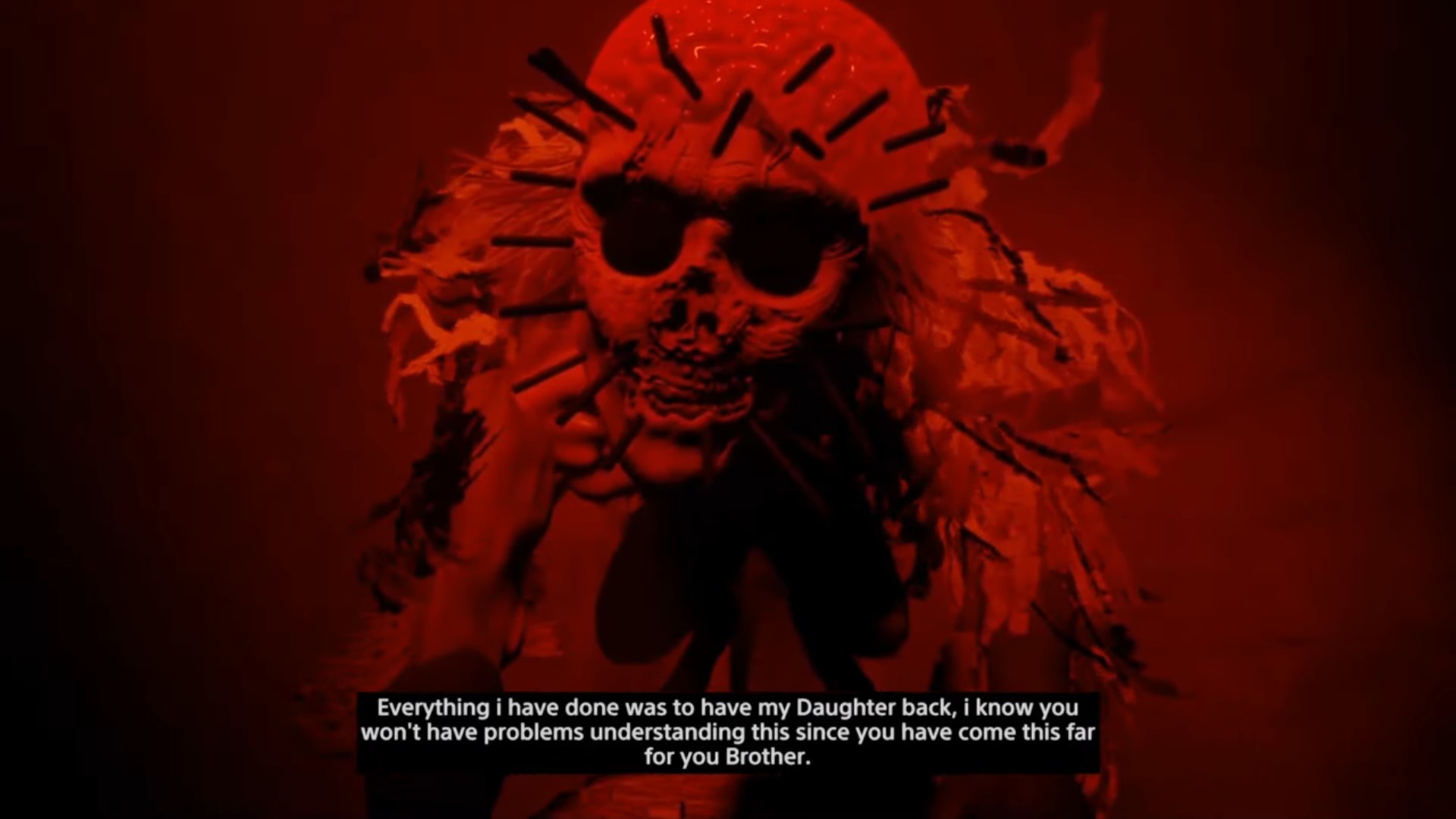 Sereno Brings An Even More Nightmarish Pinhead To Playstation Dreams

I really had no expectations for Dreams. When one of these games comes out, we generally only hear about it because A) someone made a stupidly hard level that people on Twitch play for new subs B) someone spent a stupid amount of time to recreate a significantly worse version of a popular game or C) someone realizes the truly unconscionable amount of dongs players have created. But ever since I checked out The Nightmare in Hallow Falls, I’ve been checking out what else the platform has to offer. With the amount of horror on the platform, they might as well have called it “Nightmares.” It’s a mixed bag, but one that really stood out is Sereno. From new developer Lightbell18, Sereno is a fascinating snapshot into their unique vision of horror.

Sereno has most of the expected trappings for a narrative driven horror game. It’s mostly walking, with a few puzzles here and there just to technically be called a game. But that’s fine. We’re here to explore the darkness of the human soul, and see some nightmare creatures. And none is more nightmarish than this motherfucker:

This is just one of the many nightmare creatures you’ll encounter over the course of Sereno. This is actually the early form of the guy in the featured image above. He’s got a few forms, and I can’t tell which one is the most disturbing:

And then there’s this guy, who just pops up to say hello:

Sereno isn’t all just spooky faces. Like any indie horror game that attempts to tell a deep story about the nature of humanity or… something, it also has some slower story bits. And seeing the pastel colors of Dreams being used for both their most nightmarish and serene creates a beautiful juxtaposition that outshines the platform’s technical limitations.

Sereno is far from perfect, but it’s an ideal Dreams project. It’s the first glimpse of what Lightbell18 is capable of. I’m interested to see what else they have in store for us in the years to come. If you can handle some inconsistent level design and visuals (and own Dreams), you should definitely check it out by clicking here.