If you don’t want to escape a haunted mansion, you’d do best to just not step in one. However, in Sunshine Manor, you did exactly that. Now you need to get your friends and get out.

You play as Ada, a girl who was dared to spend a night in a haunted mansion. She takes her friends to do so, thinking it’s nothing more than a joke. Naturally, it’s not, and soon Ada finds her friends have been kidnapped and she needs to save them from demons that occupy the manor. Good news, Ada has a rather major perk on her side: psychic powers. She can use these to help banish the demons. Bad news, they still can murder her.

If this sounds familiar, this is because the game is actually a prequel to the 2016 horror game Camp Sunshine, where you had to survive a murderer killing people at a summer camp. It was put on Kickstarter where it proceeded to make a little under £27,000 of a £20,000 goal. This means it hit some stretch goals, such as extra costumes, more songs for the soundtrack, and a playable dog. Hopefully you can pet the dog as well.

Sunshine Manor is set to come out some time next year. You can add the game to your wishlist here. 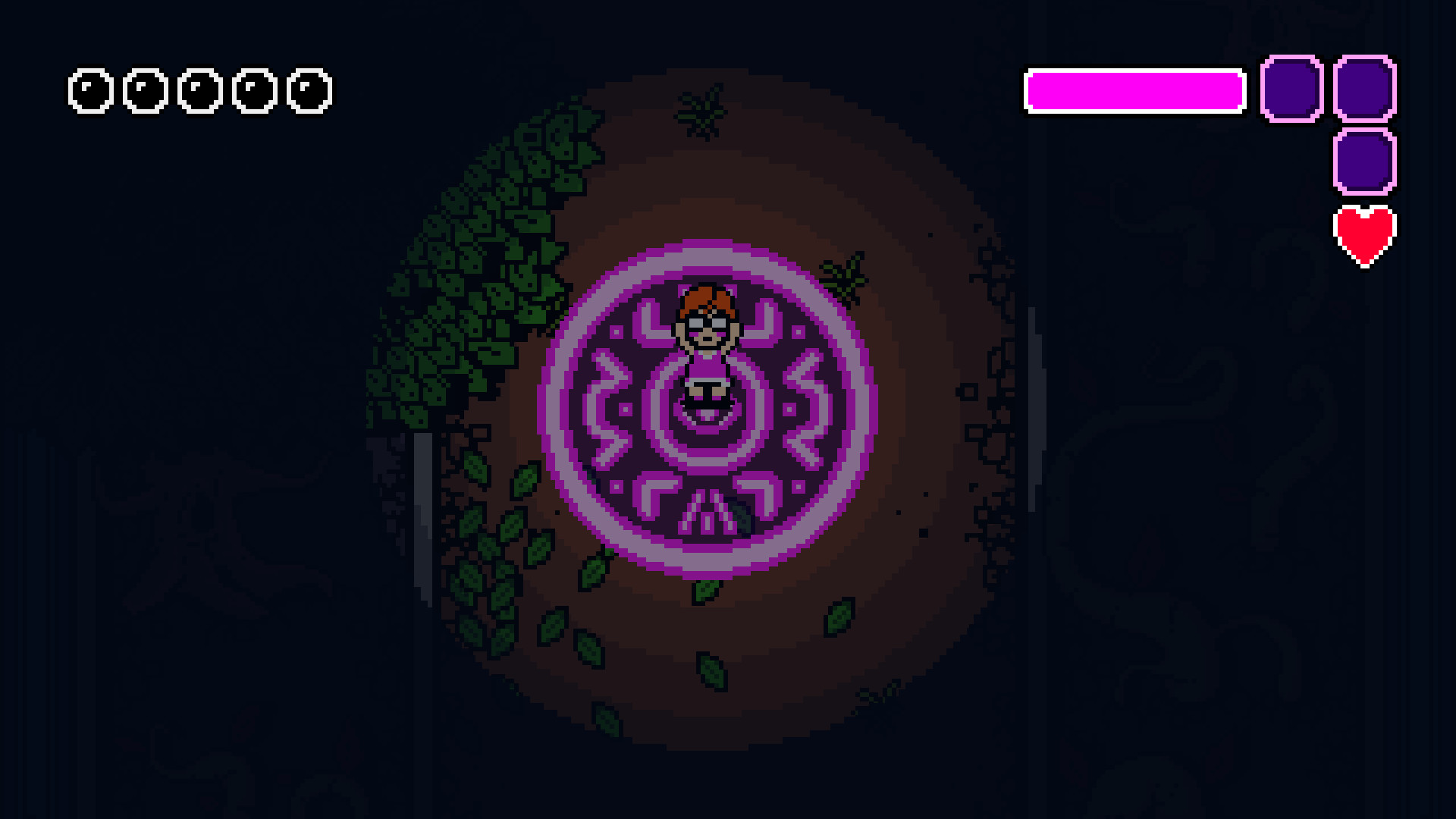