In the real world, you can’t really absorb various sword slashes, spear stabs, and other blows to your body with no issue. Normally you die pretty quickly. In Die By the Blade, it only takes a single hit to kill you.

The game debuted at Gamescom, and it gave us a pretty good idea of what to expect. Set in a futuristic version of Japan that is being described as “samuraipunk,” you’ll take to various locations to do sword battles with opponents. The catch? There are no health bars for you to keep track of. If you get hit once, you’re a dead man. You’ll have to make sure that your weapon is positioned correctly to block attacks, dodge if you can’t do so, and wait for that very important moment to slip in and strike back.

While its not something we’ve seen in a while, Die By the Blade is inspired by some classic fighting games with a similar concept, such as Bushido Blade or the surprisingly neat Deadliest Warrior: The Game. The goal is to try and bring back the idea of a one hit kill fighter, and make it popular among the crowds again. Die By the Blade certainly looks like it will be able to reach that lofty goal.

If you want to keep an eye on Die By the Blade, the game will be hitting Kickstarter in October. 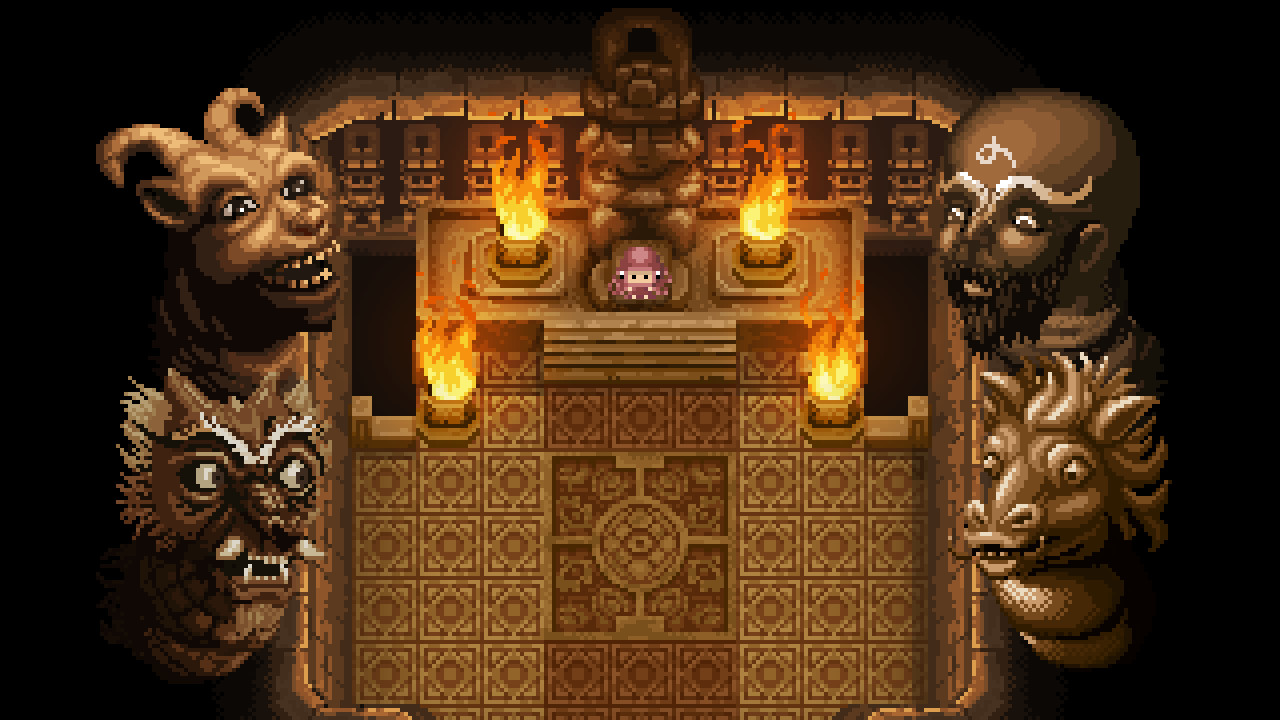 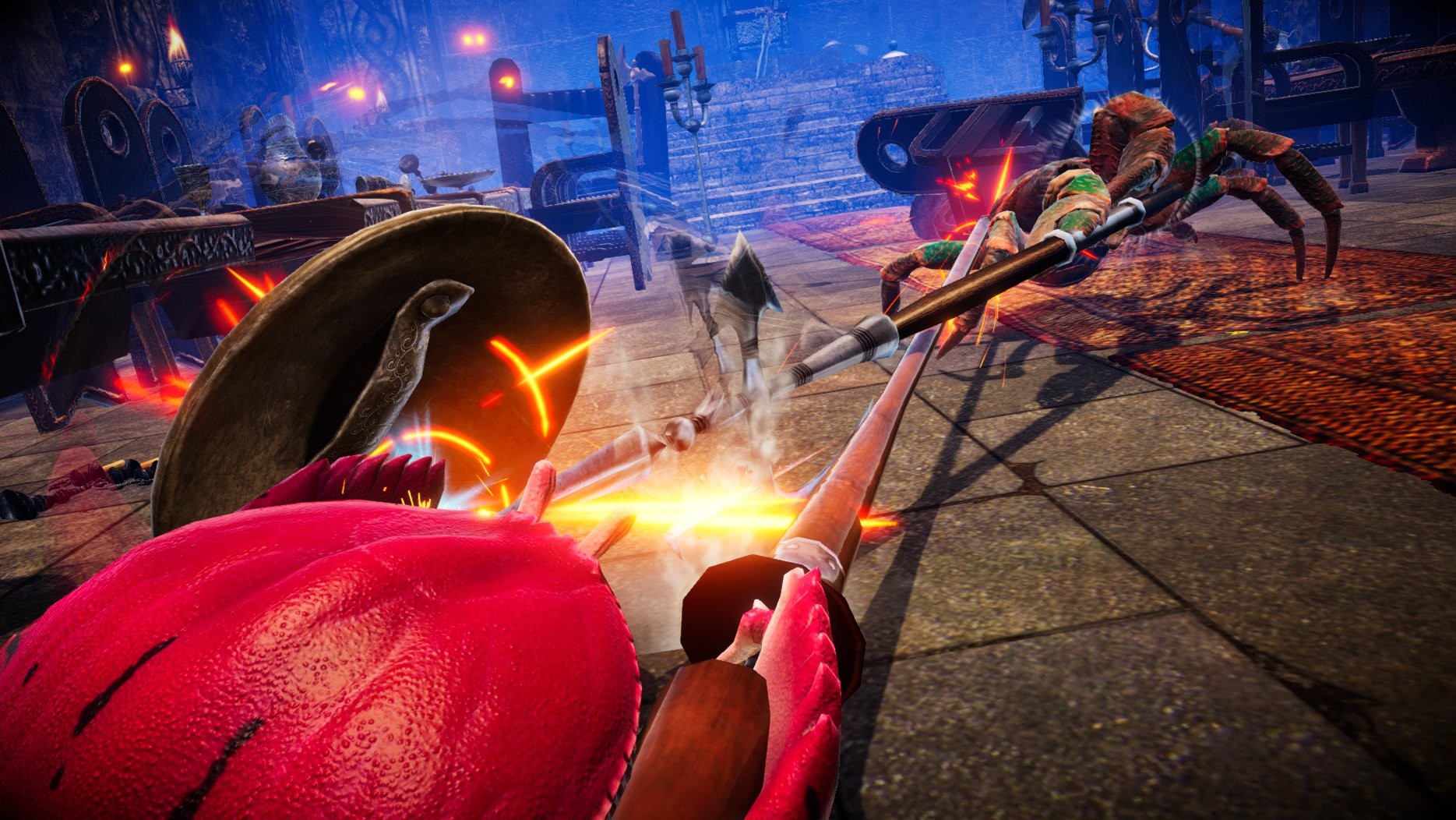 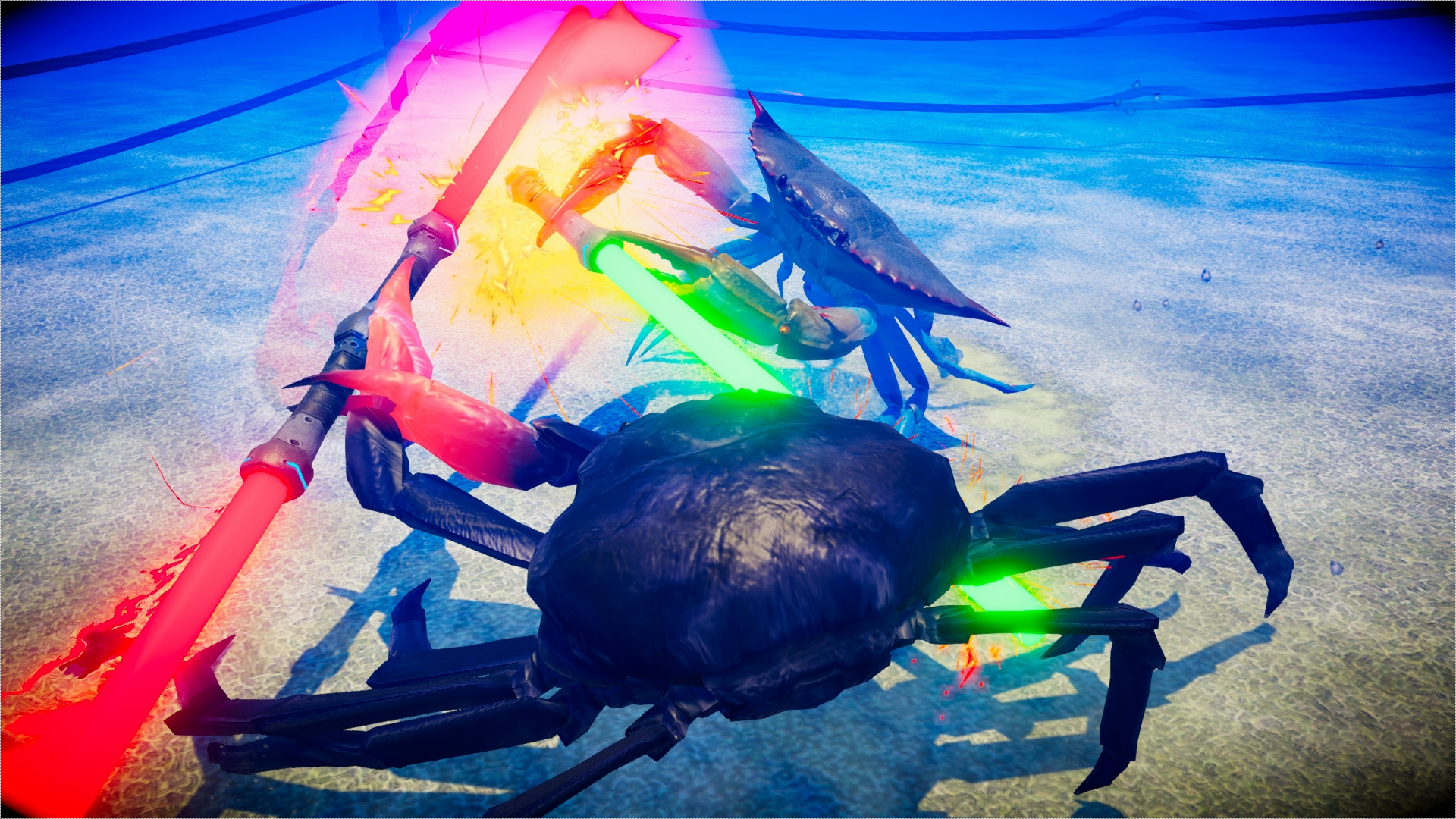