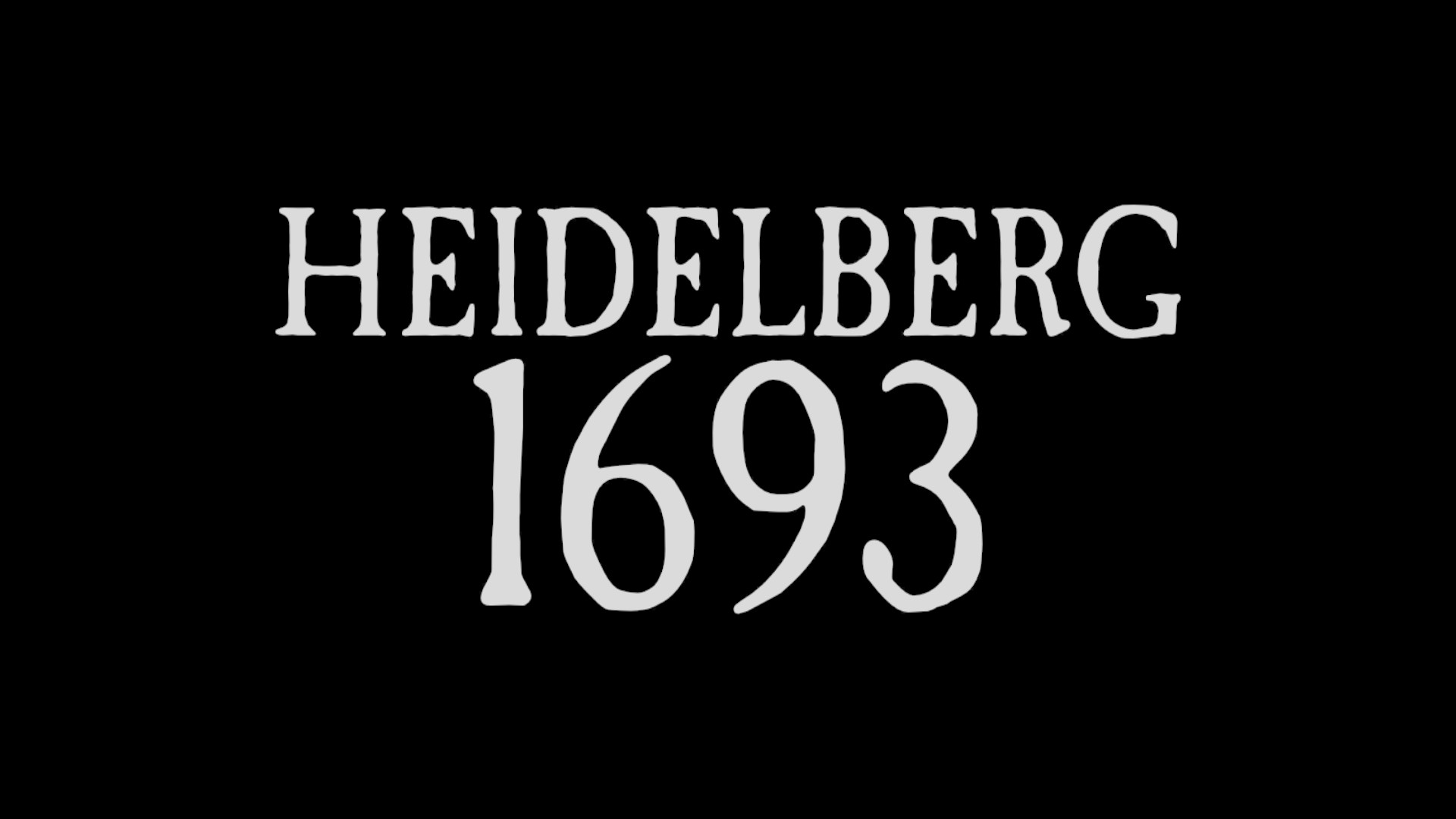 Heidelberg 1693 Review – A Single Musketeer Vs. The World

Developed and published by Andrade Games

I speak some German. I have a small group of friends that I play games with online that are German. After so many years of interacting with them, I figured I would try to learn a bit of their language. It’s been a challenge, and that’s why I didn’t give this article a German title. I was recently given a copy of Heidelberg 1693 by one of these friends. Heidelberg 1693 is a side-scrolling action-horror game about 17th century Germany. This is such a bonkers concept that it almost feels like it was meant to be.

You play as an unnamed musketeer. The Moon King, whoever he is, is building an army of the dead. He’s sacked Heidelberg for sure though. You’ll need to travel to Heidelberg and beyond to end his reign. You have a sword, and a musket. The sword is a great companion. An extra swing can push your jump higher, and you can also plunge with the sword to deal death from above. It is complimented by your musket. The musket is an interesting gameplay mechanic. It holds 5 shots, and you must reload between each shot. This is not an FPS quick reload. It’s a musket, which means you have to take the time to put powder into the gun, tamp it down, and then add the lead ball to fire.

The world of Heidelberg 1693 is filled with monsters. The lovingly-crafted pixel monstrosities lurch from every conceivable space. There are dead riflemen, dead and deadly accurate. There are zombies. There are ghastly bundles of living appendages, grasping out at your character. The amount of enemies in Heidelberg is impressive. The biggest thing I noticed is that everything in Heidelberg 1693 hates everything else. Enemies will attack each other in their quest to get you. It’s kind of a neat thing, watching fights erupt because two enemies ran into each other. The enemies are portrayed as brutes, and act accordingly. There is no internal system flagging the player as the only target. I like that the enemies act as bestial as they look.

You are free to dispatch these enemies whenever you’d like. They’re not invincible in the slightest. The developers have a whole philosophy behind how all of this works. I’m not going to go into detail about it, but it’s very cool. Essentially enemies have 2 aspects: Flesh and spirit. By stabbing or shooting an enemy, you’ve completed a “flesh kill” – there are actually achievements tied to flesh kills – and their body may remain. That body can be reanimated because their spirit remains. It’s wise to go ahead and put a chunk of lead shot into an enemy after they have been killed.

You won’t go long without dying. Sorry, that’s just how it is. Heidelberg 1693 is unforgiving. It’s a brutal race to the finish of the approximately 20 levels on offer. It uses a Ghouls ‘N Goblins style level select screen. There’s a map that you’re heading to the end of. You will die a lot. It can be frustrating. It makes sense though. The game can be learned. Each level is separated by checkpoints. It takes some time, but I found myself noting enemy placement for easier runs. Once you’ve gotten down where the enemies will be and what they are, it’s a much easier time. There’s also secrets. I discovered this on accident while doing the double jump with my sword. I hit the air and blood came out. I continued to thwack at it, and a massive gore-covered skull revealed itself. After I was done shitting my pants, I realized it had dropped a musket.

The muskets are cool. There is one that acts as a shotgun-like blunderbuss. Another shoots saw blades in an arc. They’re all very neat. Enjoy them while you can, because dying resets you back to your original musket. You will be dying a lot, as I said before. As you destroy enemies, piling up flesh kills, you’ll notice a counter at the top left of the screen. I didn’t know what it was until about 5 minutes before writing this review, so I’ll share. It’s a combo meter. As your combo gets higher from killing enemies quickly, you’ll do more damage. I have no idea how a game as difficult as Heidelberg 1693 expects me to rush through killing enemies. Unless they were grouped up for an advantageous kill, I never found myself getting the combo meter too terribly high.

On the upside, there are sub weapons. They can be found throughout the world and dropped by enemies. I was very partial to the throwing knife, which allows for a quick ranged attack without the need to reload the musket. I could fire off a shot, throw the knife, and get out of striking range. Have I mentioned how much I love the art style? It’s gross. The enemies are gross. There’s blood and puke and probably pee in there somewhere and I love it. Enemies explode with a satisfying geyser of blood. When not exploding, enemies will die with gruesome death animations worthy of a mention just for their brutality.

It’s not all fun and games and exploding zombies. Heidelberg 1693 has bosses. They can be difficult. It kind of plays out like Dark Souls. You wander into an area, the music kicks in, and a health bar appears at the bottom of the screen. The bosses are historically accurate. That sounds like a joke. The developers actually put a lot of effort into referencing actual historical events and people. The Moon King has brought back some real rough folks, and this is reflected in their names. Bosses will have their original date of birth and date of death above their names. Next to that they’ll have their date of resurrection followed by a blank space. It’s really up to you to fill that blank space through whatever means necessary.

All-in-all, Heidelberg 1693 is a surprise. It takes the best bits from something like Castlevania and refines them into it’s own thing. If you’re looking for a challenge, you could do worse. Fur meine deutschen leser. Es ist ein wirklich gutes spiel, das sie sich ansehen sollten. 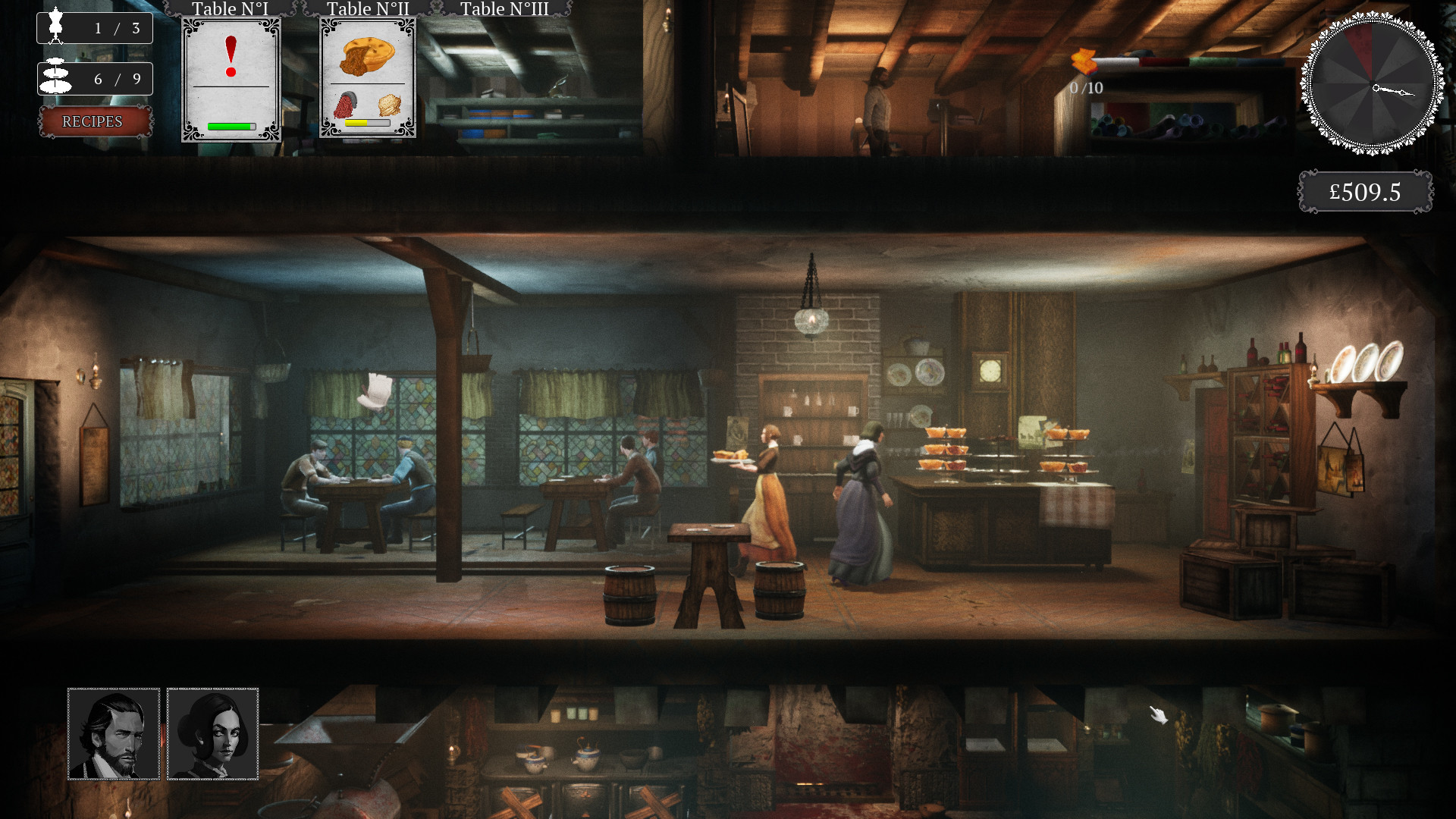