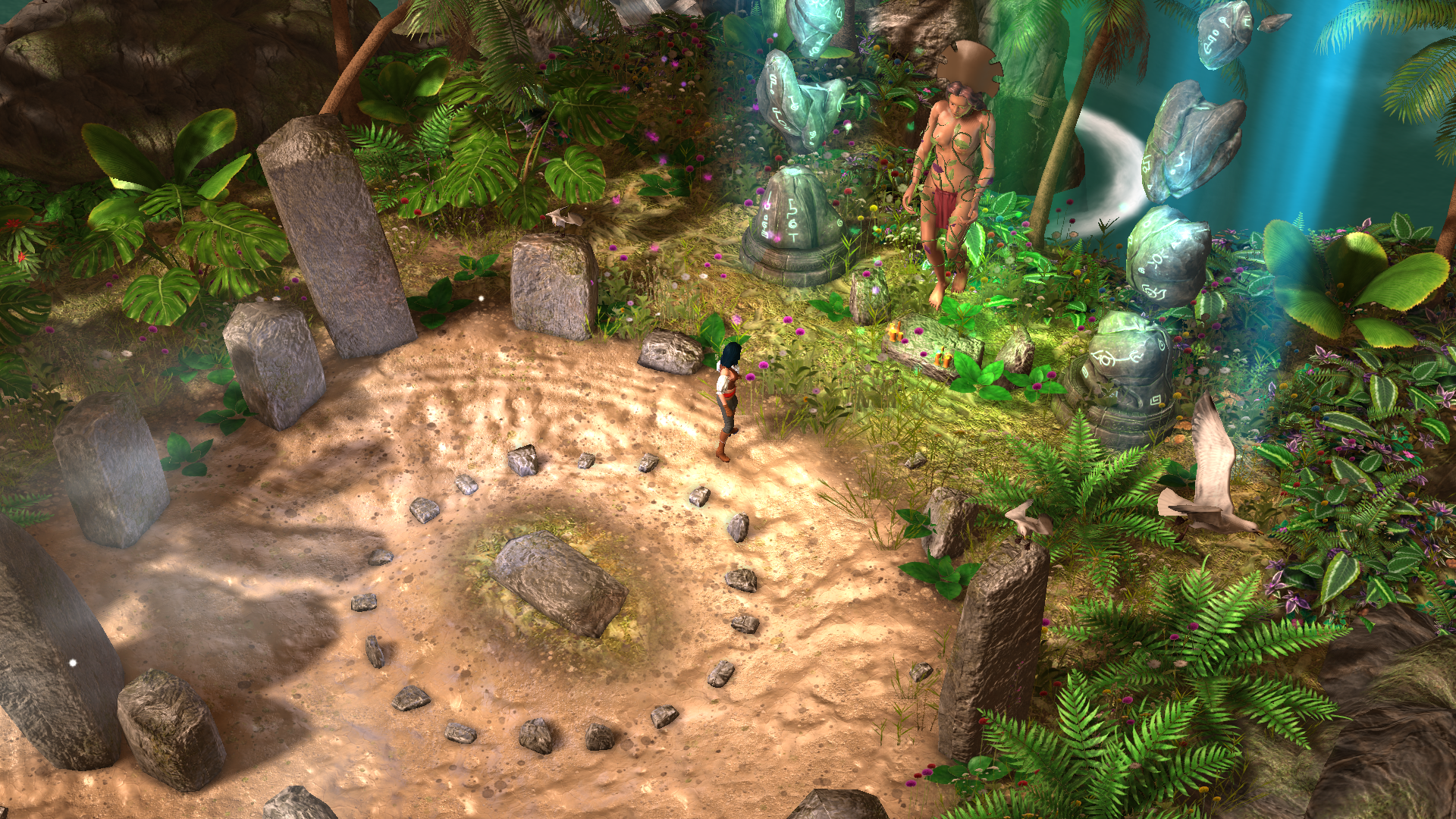 I Want More Games Like Aluna: Sentinel of the Shards

I may or may not have stolen that title from our managing editor, the one and only Samuel Guglielmo. Perhaps you’ve read his recent article, titled I Want More Games Like Biomutant. In it, Sam talks about how excited he was for the game to come out, and how it didn’t quite live up to his expectations. However, the still found Biomutant to be an obvious labour of love. I’m in a similar boat today. I do not think Aluna: Sentinel of the Shards is a good game. But I know it’s a game created by people who loved the story and believe in its impact. And I want more of that, please!

Aluna: Sentinel of the Shards features the title character as she tries to put back together the earthly remains of her godly mother, Pachamama. But her father isn’t a native hero. Rather, Pachamama, a goddess known for her kindness toward her indigenous people, decided to have a child with a conquistador. Straight away, I found this decision puzzling. Conquistadors were notoriously brutal in their conquest of these lands. I could not understand why Pachamama would choose to turn her back on her people and have a child with a conquistador instead.

The very beginning of the game features an animated cutscene in which Pachamama saves the conquistadors and Aluna from the “evil” natives. Aluna is a character co-created by Paula Garces, an amazing Colombian-American actress. I hoped that having Paula’s perspective would prevent ensure the indigenous population got a fair shake in the story for once. But all such illusions were shattered before I’d even begun playing the game.

Presentation Could Have Been Better

It’s very difficult to explain what makes Aluna: Sentinel of the Shards visual presentation not quite hit the mark. On paper, it should work. But everything looks the same: barely-different shades of green and brown. I understand that the jungle setting makes it difficult to create environments that stand out. It’s particularly hard on a system that can be both a home console and a handheld. Even huge studios face this problem. Remember from Medal of Honor: Pacific Assault? Jungles are just difficult to get right.

Performance is sadly an issue as well. Aluna’s combat, one of the best thing about the game, is tarnished by subpar performance. This increases the difficulty of an already challenging game. The game stutters a lot when Aluna begins regaining her powers and visual effects are a bigger part of combat encounters. It makes me sad. But even this cannot stop the actual gameplay from being fun.

The Combat & Lore Are Salvation

The core combat in Aluna: Sentinel of the Shards is really solid. There’s no deep loot loop such as you’d find in a Diablo, or even Torchlight. But enemy encounters see you battling against combination of range and melee weapons, requiring you to strategize to ensure the best possible outcome. You need also balance your use of regular attacks, which are less powerful but consume no magic points, and magic attacks, which are much more effective but which can drain your meter to zero. It’s really well executed, and the game can be genuinely tough if you go for the higher difficulty options, while never feeling unfair. Add to this that you can actually forge paths in different “schools” of magic to suit your style, and there’s definitely a robust combat and crafting system to be found here.

Another huge highlight for me is the lore. Main character conundrum aside, the bestiary features a plethora of cool beasts from South American mythology. It’s pretty cool to see and hear the monsters from my childhood come to life, let alone be able to battle them. Really solid stuff.

Where Do We Grow from Here?

There are many things about it which I found both enjoyable and important in Aluna: Sentinel of the Shards. The combat itself was surprisingly solid, with a well-executed strategic component which was genuinely fun. The story still teaches a lot about the indigenous peoples of Latin America, and the struggles they faced, as well as their mythology and lore. It’s not very often that we get to experience these stories.

Should you play Aluna: Sentinel of the Shards? If you can find a way of getting past the technical shortcomings and some of the regrettable origins storyline, Aluna remains a solid first step into wider representation in gaming. No first step was ever made with the same accuracy, effectiveness and confidence than the thousandth step, or the millionth step. Onward and upward, Aluna. You can still shine as a beacon for diversity and representation. Just not this time. 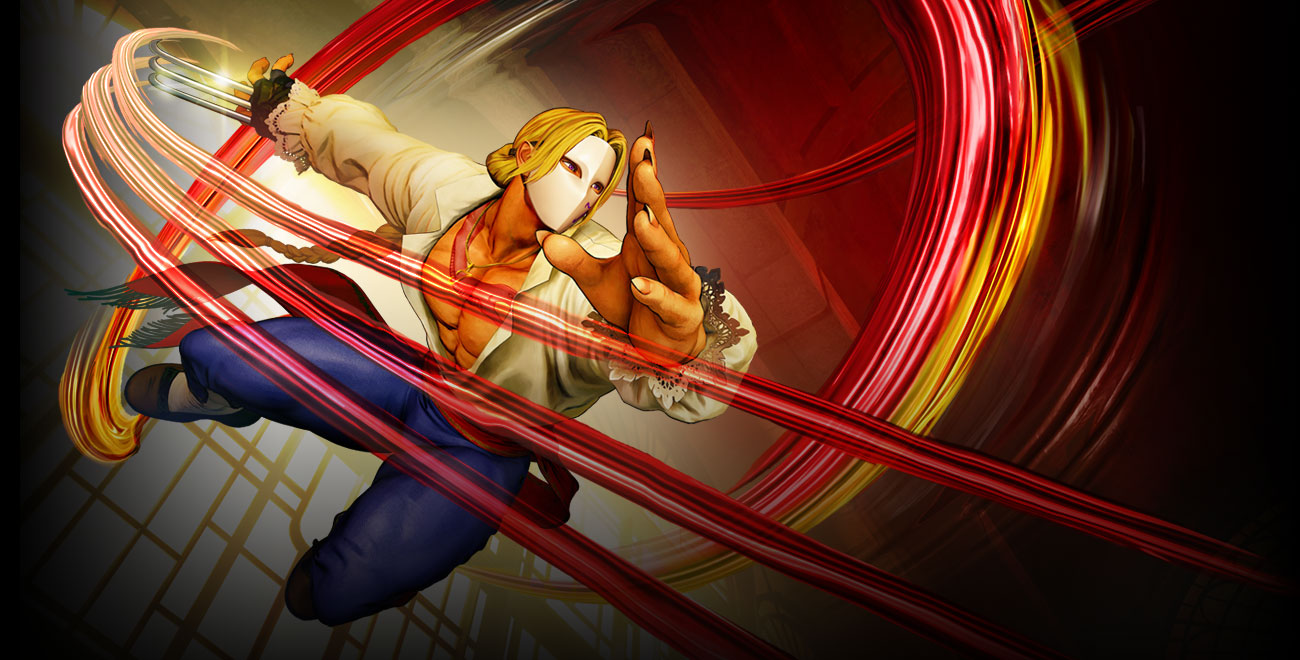