Oh, what a shame. There was a zombie outbreak. A catastrophic event brought humanity to the brink, but thankfully, a cure has been found. Every zombie has been turned back into a person. All that remains for their flesh-eating former selves is a delightful shade of forest green skin. Now, these zombies must try their best to survive the nightmarish world of the Human Apocalypse.

Fiction is a critical method of explaining and understanding non-fiction. A fictional story is more or less just a really long and complex metaphor, and you’d be hard-pressed to find a great fictional story that does not have any sort of lessons about real life. Needless to say, this applies to video games too.

Human Apocalypse does not hide its antiracist message. The game is about being judged for the color of one’s skin. Now, it does carry the caveat that the skin color corresponds to maybe having eaten someone in the past. But seeing this issue refracted through the lens of a horror trope makes your brain consider the possibilities that much deeper.

Gameplay for Human Apocalypse is fairly simple point-and-click role-playing and not even that much clicking. Your green little guy is new to the city. He runs back and forth from his apartment to his job to the dermatologist. Along the way you converse with folks here and there to uncover what’s going on in the city.

Human Apocalypse is a very grim game, without even having that much grim content. The story is fantastic, with characters that seemed very realistic for the situations. Not every non-green character is a normal-flesh-tones supremacist, and your character himself is undergoing treatment to remove his green pigment. It highlights racism as a complex and multidimensional issue

The situations you find yourself in as a green guy trying to live in a non-green world are bad enough. But the world of Human Apocalypse itself feels so inherently hostile just by design. The objects are weirdly sized, the perspectives are a bit off, and the characters move in that uncanny valley rotoscope style like Faith: The Unholy Trinity. It all feels so delightfully unsettling.

I was a little disappointed at how little there was to interact with in the world. Obviously, this is a demo, meaning the game is probably still in pre-pre-pre-alpha development. But the city in which you explored seemed pretty barren. This may have been an intentional choice; Human Apocalypse certainly has an overwhelming feeling of desolation, which I really liked, and might be impacted by more text pop-ups. But there were times I wished I could talk to some people.

Probably the best way to relieve the desire for more context would be to simply wait until the game is out and not judge the game entirely on the demo. However, since I have to make some suggestions, I might recommend the devs add some more visual storytelling. Much of what goes on is told simply through dialogue. But there’s such a massive canvas for visual storytelling in which this game is set that Human Apocalypse would be remiss to not have some in. More racially charged graffiti. Have some background conversations that the character can overhear. The possibilities are endless, and I can’t wait to see how this game turns out.

You might think a “Green Lives Matter” graffiti image in Human Apocalypse is a little too straightforward. I think it’s just straightforward enough. All media is immersive, but only video games give you the active role in becoming another character. When you play a game with a strong moral lesson, the audience walks away having learned and grown.

You can play the demo for Human Apocalypse on Steam by clicking here. 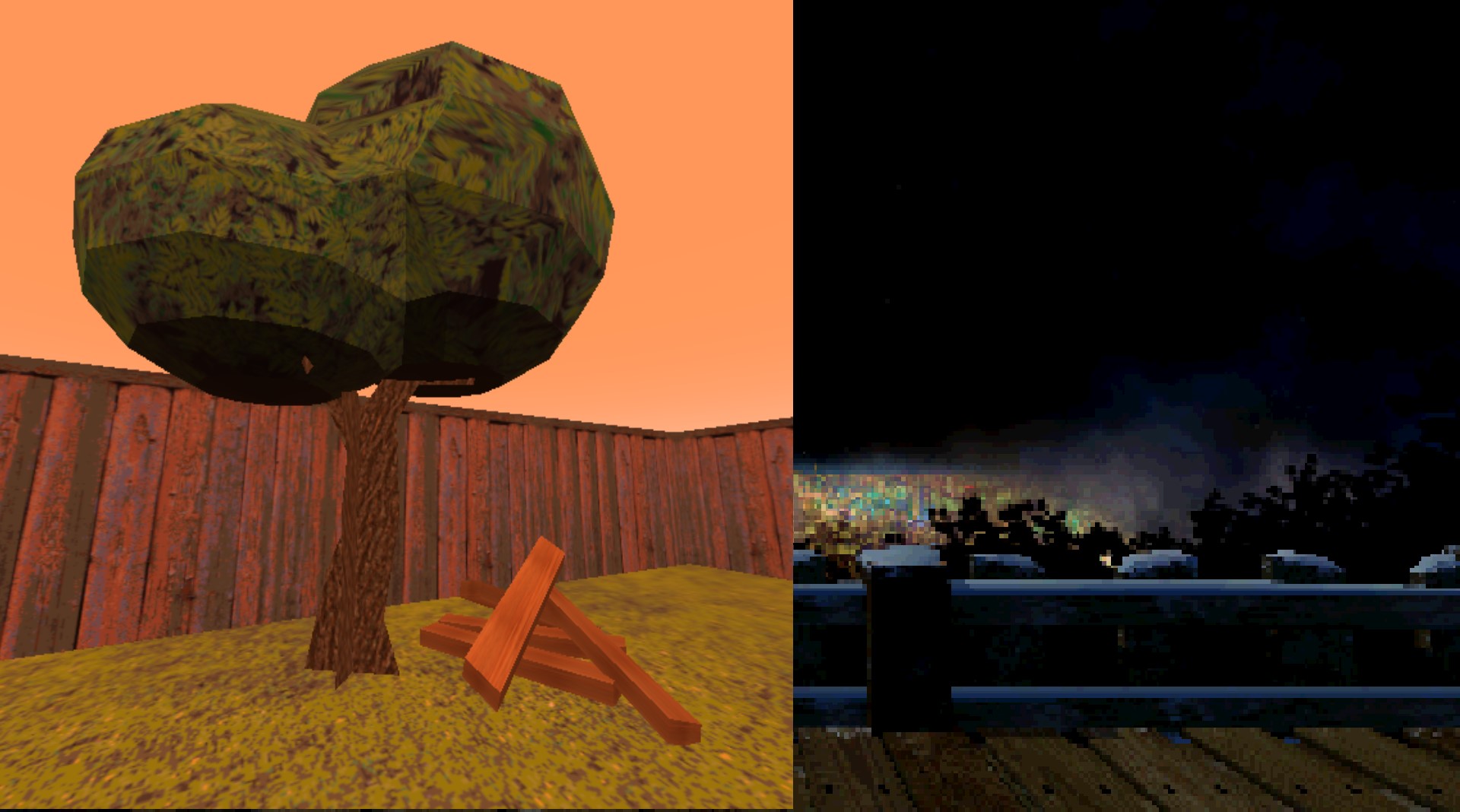 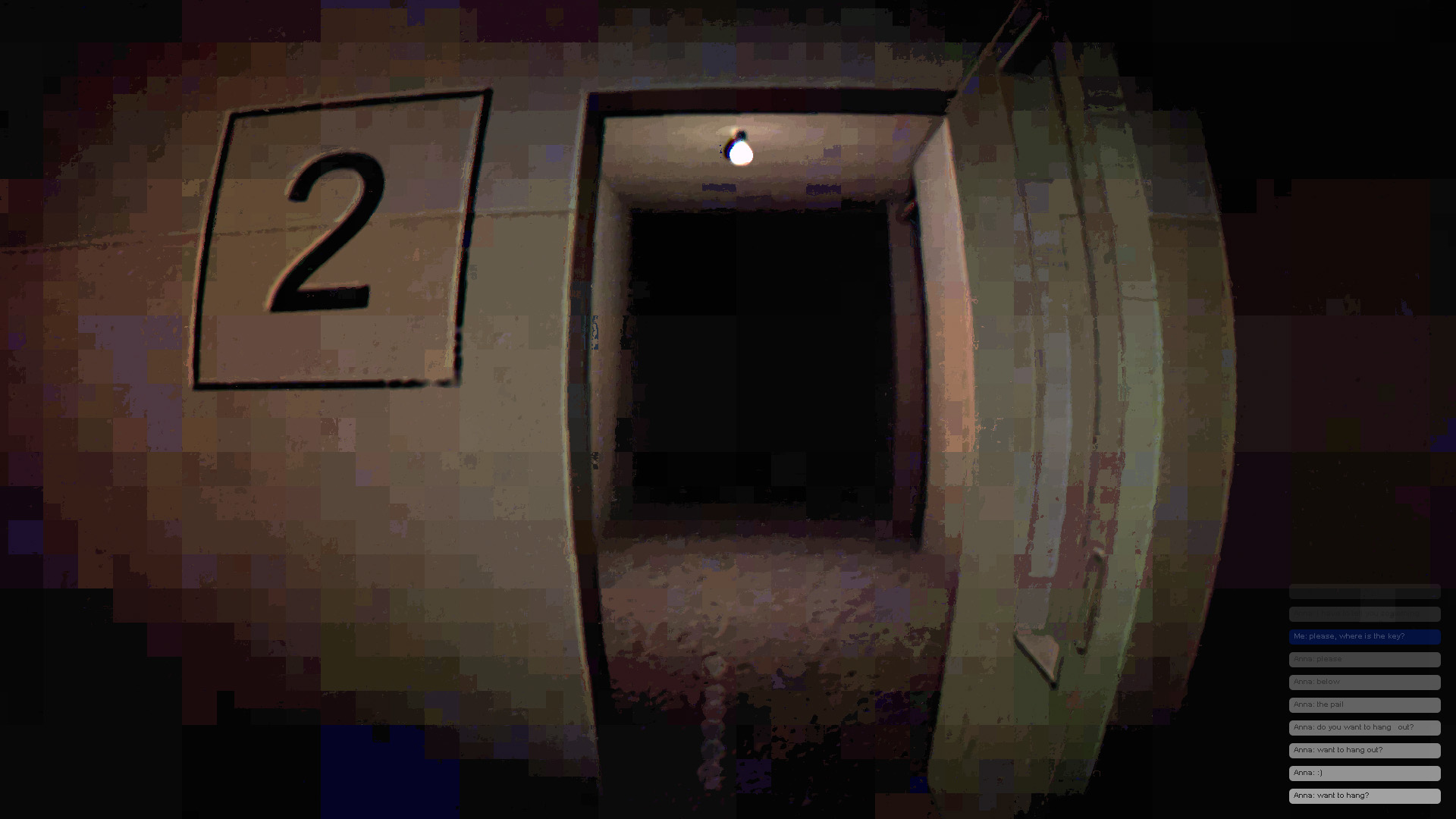