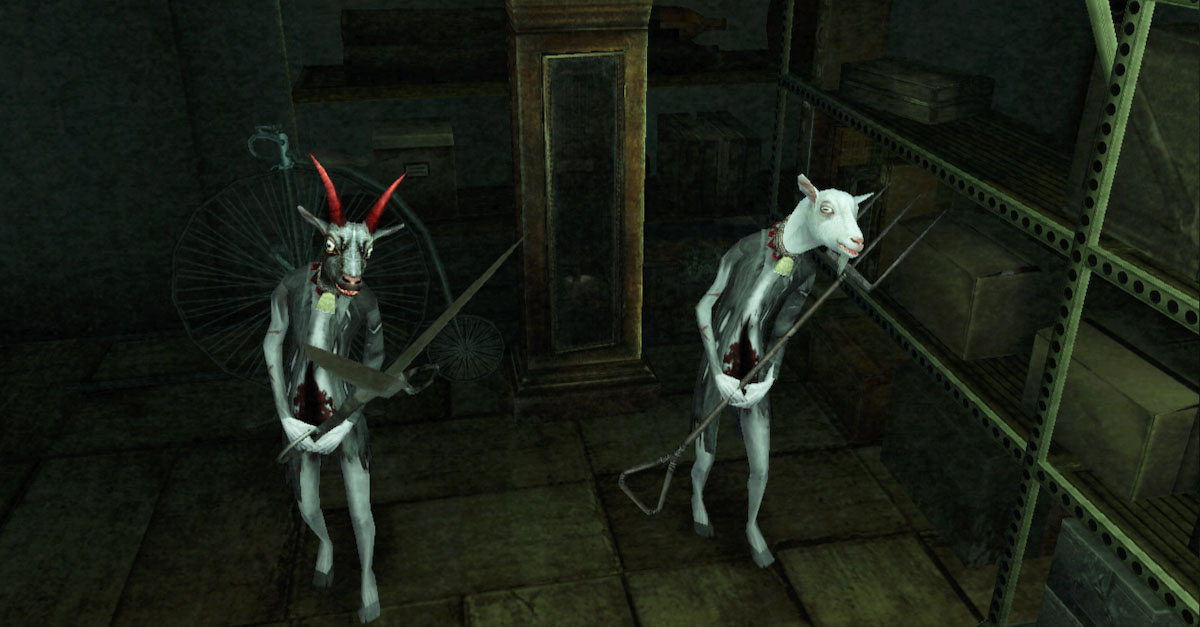 In 2006, one of the most controversial survival horror games was released for the PlayStation 2: Rule of Rose. Rife with themes of child abuse, pedophilia and ephebophilia, and psychological/emotional/phsyical abuse, there were many who found the game to be unsuitable for audiences. To this day, Rule of Rose is considered to be a cult classic in the survival horror gaming community, one that very few people have their hands on due to a low run of sales.

One of my favorite YouTube channels (and a personal friend of mine) RagnarRox has released a fascinating video essay that delves into the concepts, themes, and stories woven throughout Rule of Rose, addressing them with a philosophical and introspective perspective that doesn’t give way to hysteria or outrage. Rather, Ragnar looks at the game as a work of art as well as a medium for tackling extremely difficult topics with earnest compassion, regardless of its method of execution.

At nearly 75-minutes long, this spoiler-filled video will certainly ruin your first playthrough of Rule of Rose but it will undoubtedly give you an appreciation for the skill it takes to craft a deep and powerful story through an interactive experience. For those who have played the game before, this will certainly be a wonderful way to revisit the Rose Garden Orphanage…and all the mysteries it holds within.