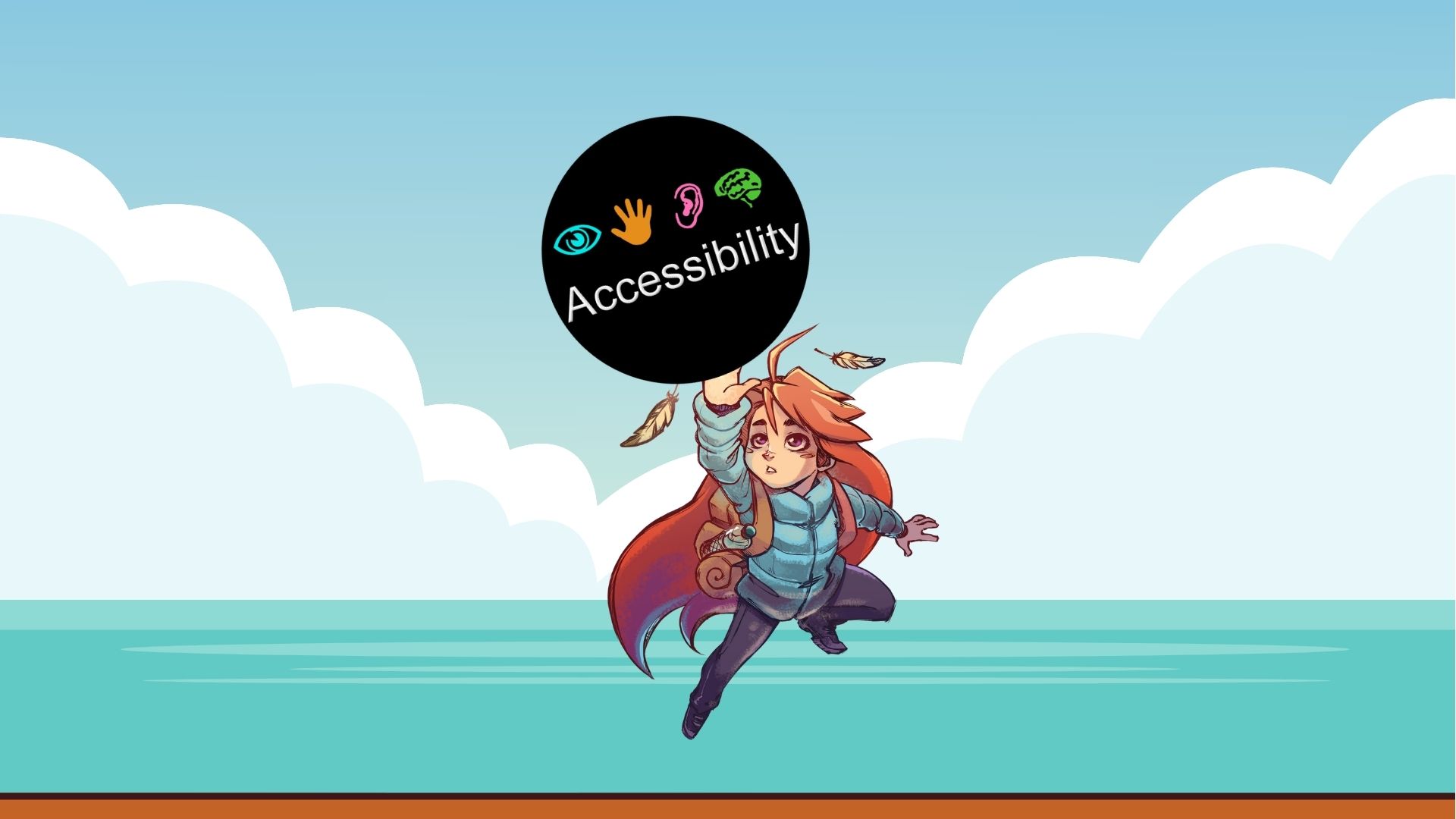 Accessibility Also Means an “Easy Mode” – And Much More Besides

You can always trust the internet to foster a healthy, respectful debate about video games. Such is the case with the game difficulty conundrum. On the one hand, there are people who are against adding means of decreasing the difficulty of a game. On the other, there are folks who are for it. If you’ll allow me, I’ll share my point of view on adding an “easy mode” as a game developer, member of the IGDA board where I live, as a journalist, and as a gamer.

Adding an “Easy Mode” as a Game Developer

There are two main considerations when talking about an easy mode if one is a game developer: the technical side, and the artistic side. Let’s tackle them one by one.

On the technical side, adding an “easy mode” to a game well into its development cycle, or as a post-launch update, can be extremely time-consuming. This isn’t always the case, but it certainly can be for games that require very precise balancing. However, if a game has been thought about with the feature in mind from the beginning, it’s much less of a hassle. This is part of your design document and it’s implemented organically within the development process. Celeste is a fantastic example of this:

From an artistic point of view, it gets a bit more complex. I realize that there are games whose identity and artistic expression are intrinsically tied to their difficulty level. But as a human race, it’s high time we realize that difficulty (and our ability to overcome it) isn’t the same for everyone. Steven Spohn, a representative of AbleGamers and award-winning game developer, put it beautifully in a Twitter thread: “there should be options to allow your health to be modified, your enemies help to be modified, and the game speed adjusted. This does not make the game easy. It allows people to make the game equal”.

I honestly believe that we, the game development industry, can do so much better for our brethren who live a reality different from ours. It must be said, though, that as a game developer, I’ve never seen other game developers get into a heated argument about why allowing changes like this is detrimental to their art. So I’ll get to that in a bit.

This argument is much easier to consider as a member of the IGDA. You see, this is an organization that has been crucial to diversity, representation, inclusivity, and positive change efforts in the industry since its inception. In fact, the reason why I joined my local chapter and was then asked to be a director of the board was because of this very fact.

I also have the extreme honor and responsibility of representing people within my IGDA chapter. And I have not heard a single developer ever complaining against the idea of adding changes such as the one Steven Spohn mentioned in his thread. Certainly not from an artistic point of view. It’s usually a matter of time, and that eternal clock which counts down to the release date.

Organisationally, however, it’s never been an issue. On the contrary, we are actively seeking ways to educate our members on the challenges and benefits of adding accessibility features, as well as how to implement them. And the response we’ve gotten has been nothing short of fantastic.

The “Easy Mode” Issue as a Journalist

This is where we need to take responsibility for perpetuating negative dialog. And I hope I’ll be excused for using the “easy mode” terminology to lead this article, even though it’s not really representative of the full picture.

As Spohn mentioned: “People, influential people, journalists, and the media outlets are making this confusing by continuing to use the language “easy mode” – Accessibility means options, not easy gameplay”.

In any game, whether it’s Sekiro, Dark Souls, or any other skill-based game, there should be options to allow your health to be modified, your enemies help to be modified, and the game speed adjusted.

The games media industry needs to step back from adding fuel to the flame and make a conscious effort to be on the side of accurate journalism, fair representation, and due diligence. Let’s take the time to do proper research, seek out experts on what it means for developers and gamers to have these features in a game. Our audience deserves that at the very least.

The “Easy Mode” Issue as a Gamer

This is the one that puzzles me the most. The most ardent naysayers against changing difficulty parameters in games have been gamers. I have not seen developers crying foul about clipped artistic wings or misrepresentation of their creative vision. It’s us, gamers, who have been vocal to the point of vitriol about defending the games we love from an issue which the developers of said games don’t see as a threat to their art.

Setting aside the issue of protecting a developer’s art from a threat they don’t perceive, then, we must ask ourselves a hard question. We need to figure out why we, as self-professed lovers of an art form and medium, are so vehement against helping more people enjoy the video games we love. I do not understand this, and perhaps I never will.

However, it is imperative that we as gamers look beyond our own opinion on an issue, and start evaluating the opinion of those involved in making the art we’re so passionately defending. We should also start seeing the positive impact which can come, to no negative cost whatsoever, from implementing difficulty adjustment settings in games.

For wonderful resources on this and more, I urge you to check out: