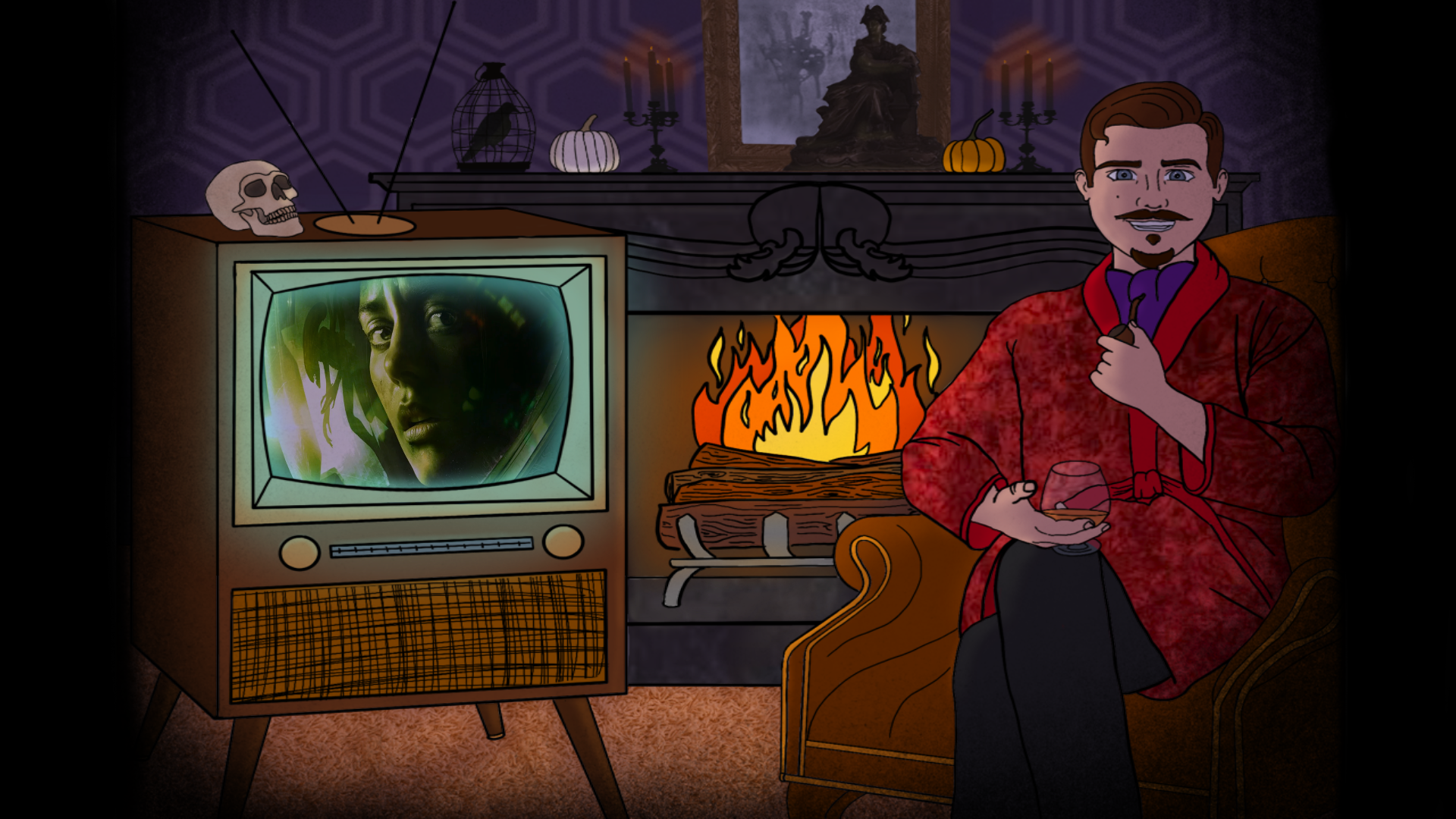 Today is a big one, but also one I have only beaten once after starting it about five times. I really hope we can get some more games in this vein, and it was such a drastic difference from the previous games we got based on this license.

Alien Isolation follows Amanda Ripley, who is the daughter of the kick-ass Ellen Ripley from the Alien franchise. Amanda sets out to investigate her mom going missing aboard the Sevastopol. Obviously, things aren’t as they seem as she quickly learns there is an alien onboard, but that isn’t the only thing she has to worry about…

Alien Isolation is primarily a stealth game. Making the player focus on outsmarting the enemies, but there are tools we get to make this job a little easier, including the ever-popular motion tracker and, eventually, a flamethrower. While throughout the game, we do get more offensive weapons like a revolver, shotgun, stun baton and bolt gun, what’s remarkable is that it could fall off the rails and lean more into the action side of things. Isolation wants the player to stick to the shadows, and under the tables more than have Amanda just go out on a full-on assault.

The Alien AI in Isolation is intense. It never really hunts on a set path makes it incredibly difficult at times, but it makes it feel more alive because making the slightest noise will bring the Alien down on you. The build of the Alien is also imposing; hearing its talon-like feet clattering down the hall is scary enough, but if you get stuck in a room only to see this towering Xenomoroph come into it is an experience like none other.

All the environments in Alien Isolation feel ripped out of the 1970s. The saving feature alone is the best example of this. Having to pull out a keyboard and punch a bunch of colorful buttons is very satisfying.

While the story in Alien is good, what catapults it even higher for me is the DLC that has come out for it since. For example, Crew Expendable takes place on the Nostromo almost immediately after the chest burster, and Last Survivor has us play Ellen Ripley during the first film’s climax.

There is a lot to Alien Isolation, but if you like being on the hunted side of a game of cat and mouse, you should try it out. There are many fears for Alien fans to experience here, and I hope we get to see more experiences like this in the Alien franchise.