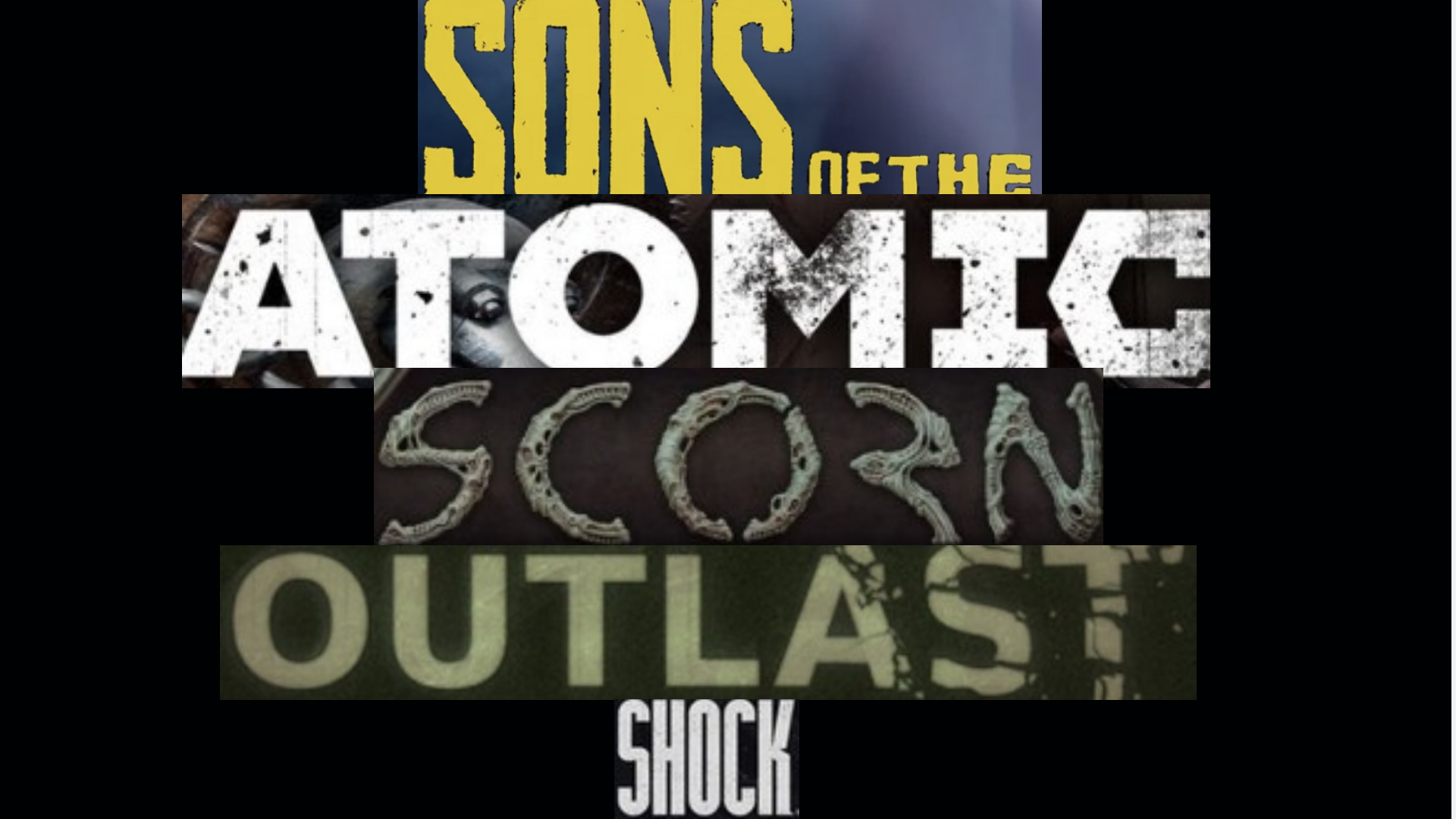 Missing in Action: The Delayed Games That Slipped 2021

Game development, despite what you may think, is incredibly difficult. It is spinning plates while tightrope walking while being punched in the face. If you know, you know. If you don’t know, you’re probably assuming I’m being dramatic with my description. Sometimes, despite the best efforts of developers, publishers, marketers, and the guy in the office who won’t stop stealing things, a game doesn’t make its release. The most recent delayed games case is of course Dying Light 2; which after a lengthy stay in a development hell of sorts, finally released. Unfortunately, quite a few anticipated horror games didn’t make their 2021 release dates. I wanted to take a look at these few delayed games we didn’t see in 2021.

Sons of the Forest

The Forest is kind of the blueprint for the modern survival crafting horror revival. Its long, sometimes troubled development culminated in one of the most enduring and enjoyable experiences in recent memory. It comes as no surprise that a sequel was greenlit, with the original trailer premiering in December of 2019, with developer Endnight promising a 2021 release. I get it, things happen. I fully trust Endnight to deliver, and that their delayed game status is just a temporary setback. Sons of the Forest has received an updated release date, sitting comfortably in May of 2022. That’s just a few months off, so let’s hope for the best. The sequel intends to be bigger and badder than the original in every way, with a spate of new toys to play with when we go back to that cannibal-infested hellhole in 2022.

Scorn is shaping up to be one of those mythical delayed games that’s spoken about in hushed and reverent tones around a campfire. Originally announced in 2014, Scorn is a weird, fleshy nightmare pulled forth from a place that says, “I’ve definitely done shrooms and looked at H.R. Giger art for 29 hours straight”. It’s got a look like nothing else out there. People are excited. A failed Kickstarter campaign, a delay, a successful Kickstarter campaign, private funding, Xbox exclusivity, and another delay have put Scorn on track to release in late 2022. Games take time, and if they need an 8-year dev cycle to make the best game they can, then they should have it. I personally don’t see myself playing Scorn, because I don’t much care for the aesthetic on display, but I recognize its appeal.

Outlast came at a time when we were all kind of getting tired of Amnesia as our go-to horror game. It didn’t do too much terribly different from Amnesia, but its presentation seemed head and shoulders above what we could expect from a first-person hide and seek horror game. An almost found footage romp through the Mount Massive Asylum seemed like just what the doctor ordered. Following a sequel that was far too edgy for its own good, the fine folks at Red Barrels decided to mix it up again with The Outlast Trials, a multiplayer prequel to Outlast that features test subjects trying to complete different experimental trials. Announced in June of 2020, The Outlast Trials hit a delay due to COVID, and was ultimately pushed back to 2022. I honestly am excited to see where the franchise goes, and I don’t think their delayed games status will hurt them in the long run.

Originally announced in 2017, Atomic Heart showed us a retro-futuristic soviet world of wonders. It felt like a new Bioshock. It came out of nowhere and immediately had the gaming community crying foul. Reddit theorists declared the game a fake, and different places around the internet took to pulling apart, slowing down, running through spectrograms, and otherwise dissecting the announcement trailer. Sure, it was all pre-rendered, but so are a lot of trailers. In 2019, the game was declared by a few different outlets to be in delayed games development hell. Then, suddenly…by God, is that Xbox’s theme music!? That’s right, Xbox came to the rescue again, and Atomic Heart was shown off in 2021’s Bethesda and Xbox Showcase. It would later be pushed back again, now aiming for a release at the end of 2022.

Beginning life as System Shock Remastered, and announced in 2015, this game was meant to be a remake of the original System Shock, released in 1994. After a successful Kickstarter campaign, developers Night Dive Studios estimated a December 2017 release date. In 2017, it was announced that System Shock Remastered was being moved from the Unity Engine to Unreal, citing Unreal being better for FPS games. After a time, the amount of work that had gone into the game elevated it beyond a simple remaster, and the title was changed to simply “System Shock” to reflect this. In 2018, realizing the project was suffering from feature creep and budget issues, System Shock was put on hold, and then scrapped, and was in the process of being rebuilt from the ground up, meaning instead of being delayed games, System Shock Remastered and the first version of the reboot was actually canceled in a sense. In July of 2021, a new demo was released, with a planned date of later in 2021. Here we are in February of 2022, and as of now, the game has a new, nebulous release date of 2022.

Make no mistake: I want to see all of these delayed games finished. I don’t take joy in an unfinished product. If we’ve learned anything in the last few years, it’s that patience is indeed a virtue. Working in the games industry has made me realize just how much goes into a game. So if you’re excited about a product; sit tight. It’ll be done when it’s done.