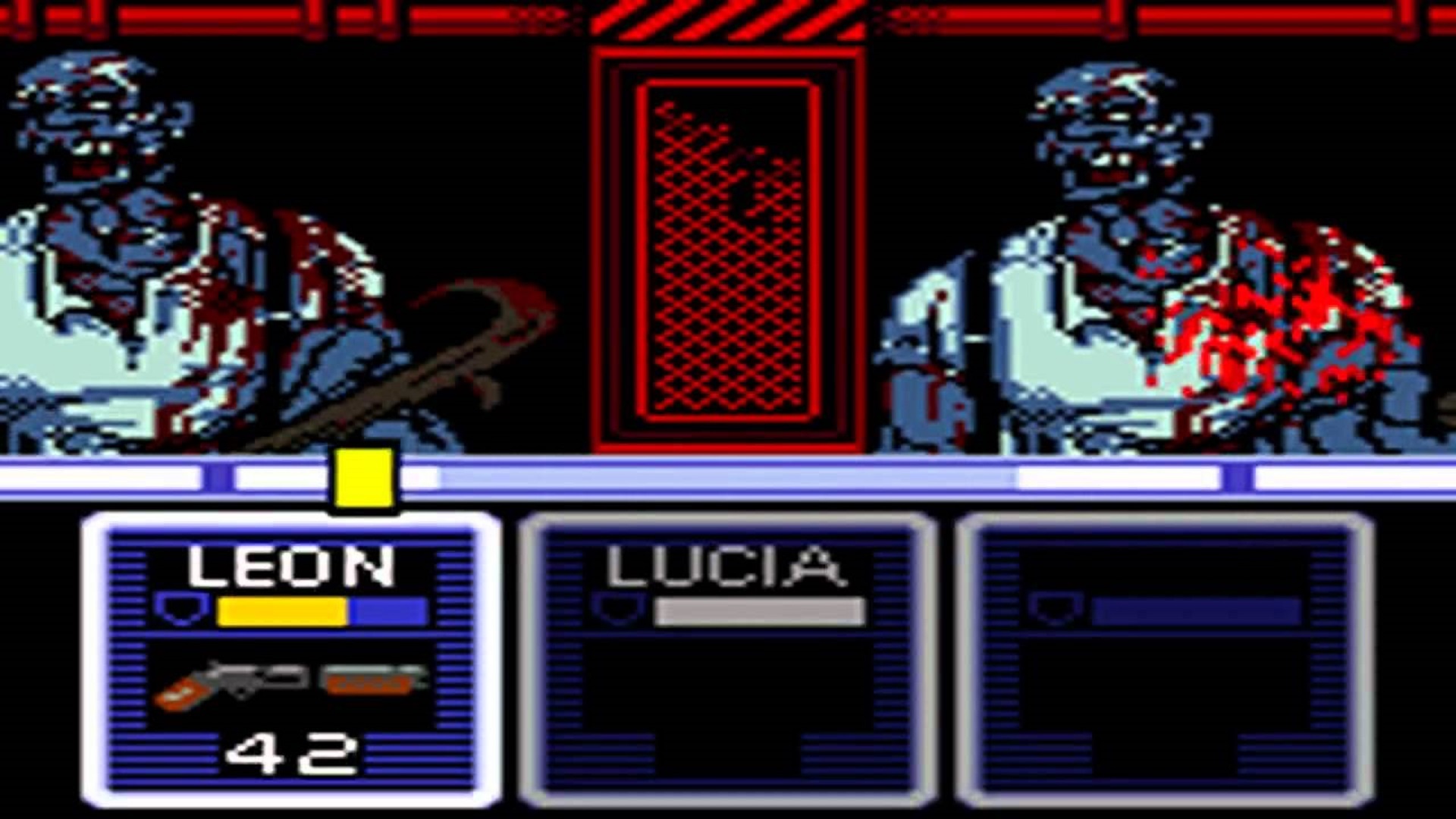 Resident Evil Gaiden is an oddball side story to the Resident Evil franchise. It attempted to take the series’ live combat against gruesome undead to the Game Boy Color (GBC), a brave endeavor that is definitely hit or miss with many players. Still, it impressed enough folks that a fan group are working on developing a remake of the game (bless the fans for always giving back so much to this franchise), creating it as a mod for 1998’s Resident Evil 2. It’s exciting for folks like me who loved this strange outing from 2001.

That said, being a mod, it will play largely like the original Resident Evil 2. This sounds amazing for something that was originally on such an old handheld. However, this means that one aspect that worked really well on the GBC will be removed: the unique combat. This GBC game used a shooting-gallery style to capture the tension of the regular franchise games. While primitive and unwieldly at times, it actually does a stunning job of making a frightening horror game on the system.

Resident Evil Gaiden’s combat works like this. As you wander its maps, there are zombies patrolling the area. You can take aim at them and shoot them, which all sounds pretty standard. However, when you hit a zombie (or blunder into it), you enter a first person viewpoint. You can see the zombies at a variety of distances (indicating how far away they are) and whether they’re facing you. Shooting them here is different. A little icon slides back and forth across a bar that runs the length of the screen, and you have to hit the button when that icon moves over an area indicating the zombie’s hit box. Fire at the right time and you hit, otherwise you miss.

It’s a disorienting, and likely enraging, system at first. You have to pull the trigger with the proper timing rather than aim and shoot. It’s like our various protagonists are swinging their guns wildly and you have to pull the trigger when they happens to be aiming at your foe. It sounds completely absurd if you imagine it this way. It also results in a whole lot of missing. Your enemies don’t wait for you to take aim, either. They’re always creeping closer, and when they’re right on top of you, you’re going to get hurt.

That said, there is an incredible tension in this system. Resident Evil Gaiden makes it so you can’t aim directly at the enemy and shoot them. Instead, you have to keep a steady finger on the trigger, an eye on your aim, and only fire when you’re sure you’ll hit something. While you could largely just point at something and shoot to hit it in many of the early entries, in this title you got a greater experience of having to stare down and shoot a moving target. One that intends to devour you.

The bar moving seems like a silly device, but what it captures is that feeling of carefully watching something horrifying creeping closer to you. Observing its uneven movements. Squeezing the trigger and praying the zombie wouldn’t sway to one side, making you miss.

You would see this sort of thing in the 2019 release of Resident Evil 2. The zombies in this game were gruesome, relentless, and most impressively, erratic in their movements. You could have really great aim in this game, but the zombies wouldn’t come at you in a straight line. They wouldn’t predictably move for cover. They’d shift limbs around, stumble, and take steps that were hard to predict. You’d risk missing a lot of the time, eating up your precious ammo unless you waited for a sure hit. As you waited, though, your enemy would keep getting closer.

This balance of sure aim versus added risk worked incredibly well, but it’s also at the core of Resident Evil Gaiden’s combat. The systems are a bit more primitive in using that slider bar, but the principles behind it are the same. Don’t allow the player to only shoot at their own discretion. Force them to take risks with their ammo. Make them stare down their foes as they move closer and closer.

You really feel that fear and tension growing as the zombies get closer to you. Knowing you can’t just point your gun at the enemy and hose them down with bullets makes for these long pauses where you’re vulnerable and can’t do anything about it. You can hit the zombies easier when they’re close, but they can also hit you. You can try shooting when they’re farther away, but they’re smaller targets. Easier to miss. So, your ammo dwindles. Or you wait until something is close enough to bite your neck. You’ll be vulnerable one way or another, soon.

You get to choose what you want to risk thanks to the combat system in Resident Evil Gaiden. Do you risk health by letting the undead get close, making for an easier shot? Do you risk ammo by taking ranged shots, knowing you could be left largely defenseless? The mind races between these two options as you weigh the risks, over and over again. The zombies grow closer. It pushes you to panic. Fire wildly. To crack under all that tension and pressure.

It’s an acquired taste, for sure, but this combat system brought fear to the 2001 handheld game in ways that are still being drawn upon in recent Resident Evil titles. In taking a bit of that full control away from the player that you start to whittle away at their confidence. This combat is done far more elegantly these days, but the shooting gallery combat of the GBC title is a vital and incredible part of the original game. It’s a source of fantastic tension, and one I hope gets preserved in this fan remake in some way. 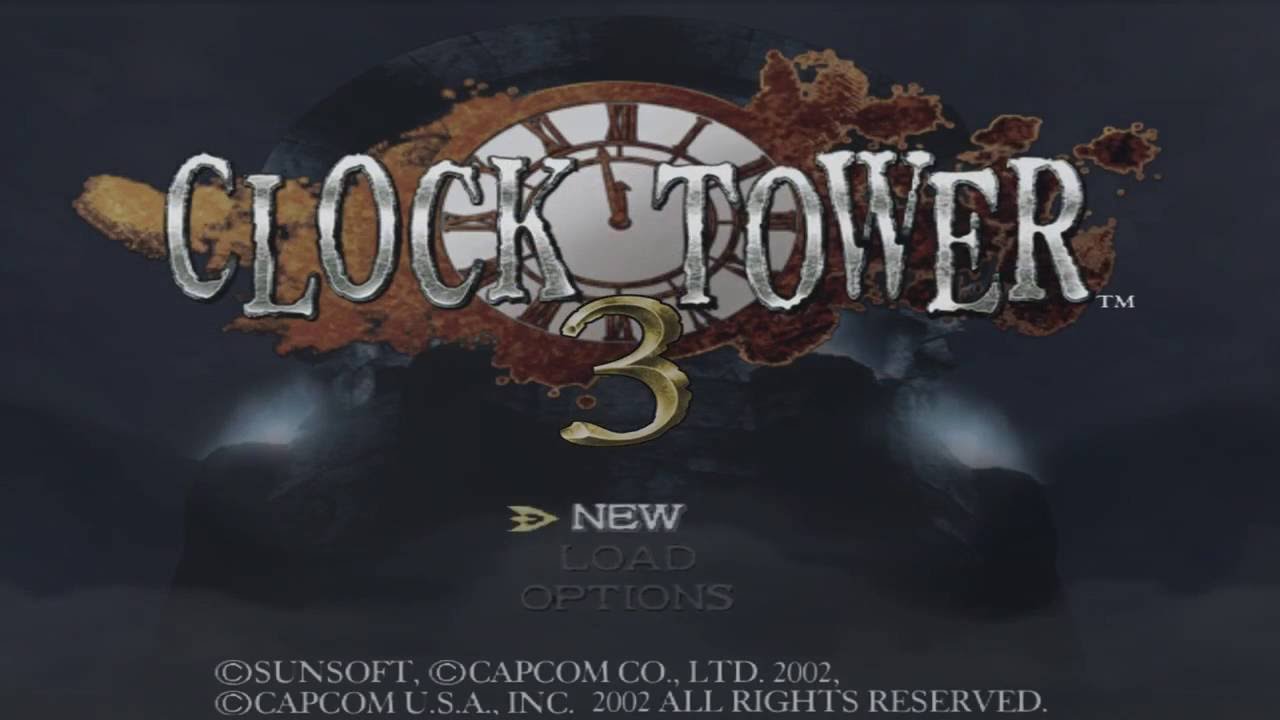 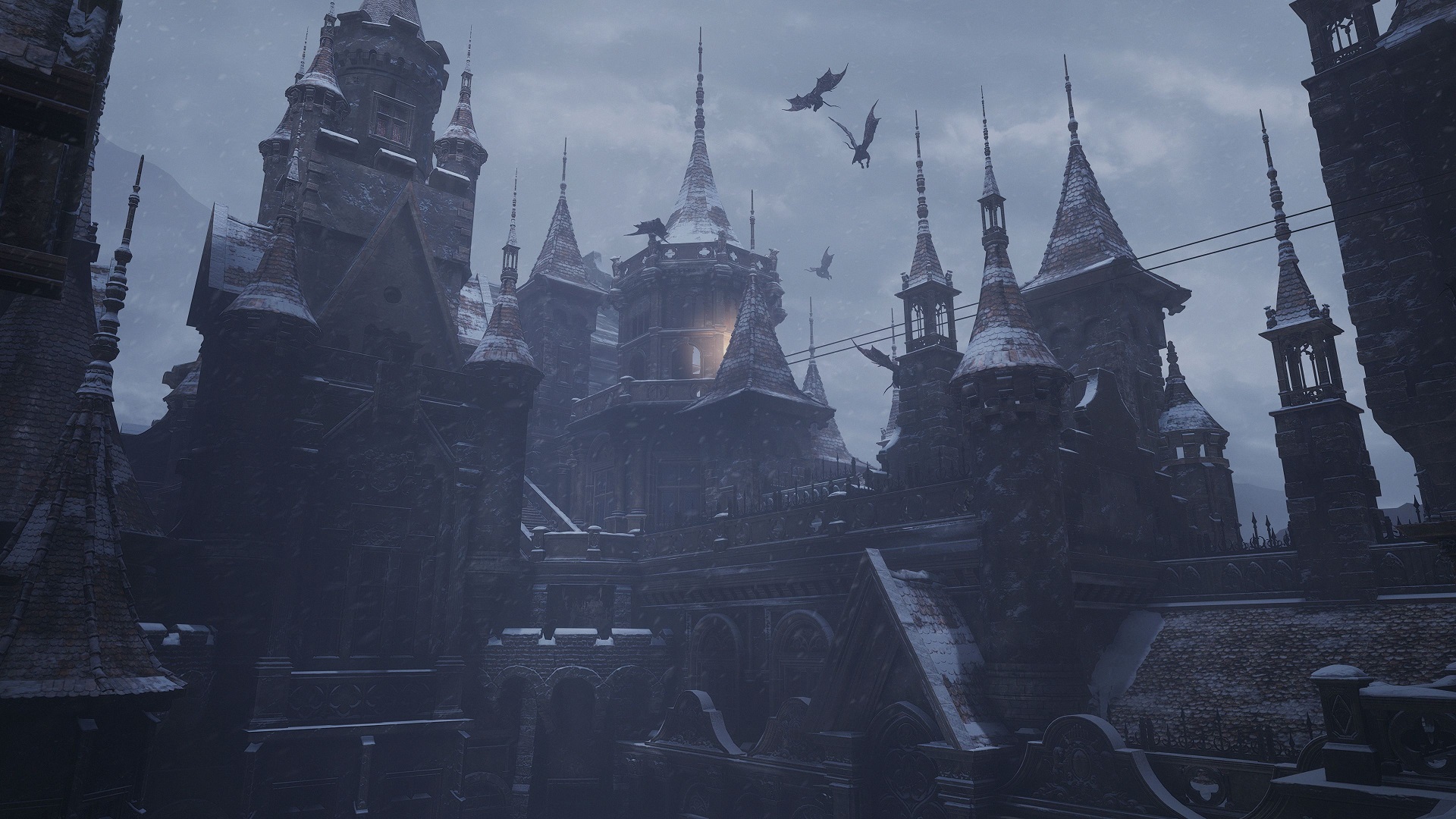