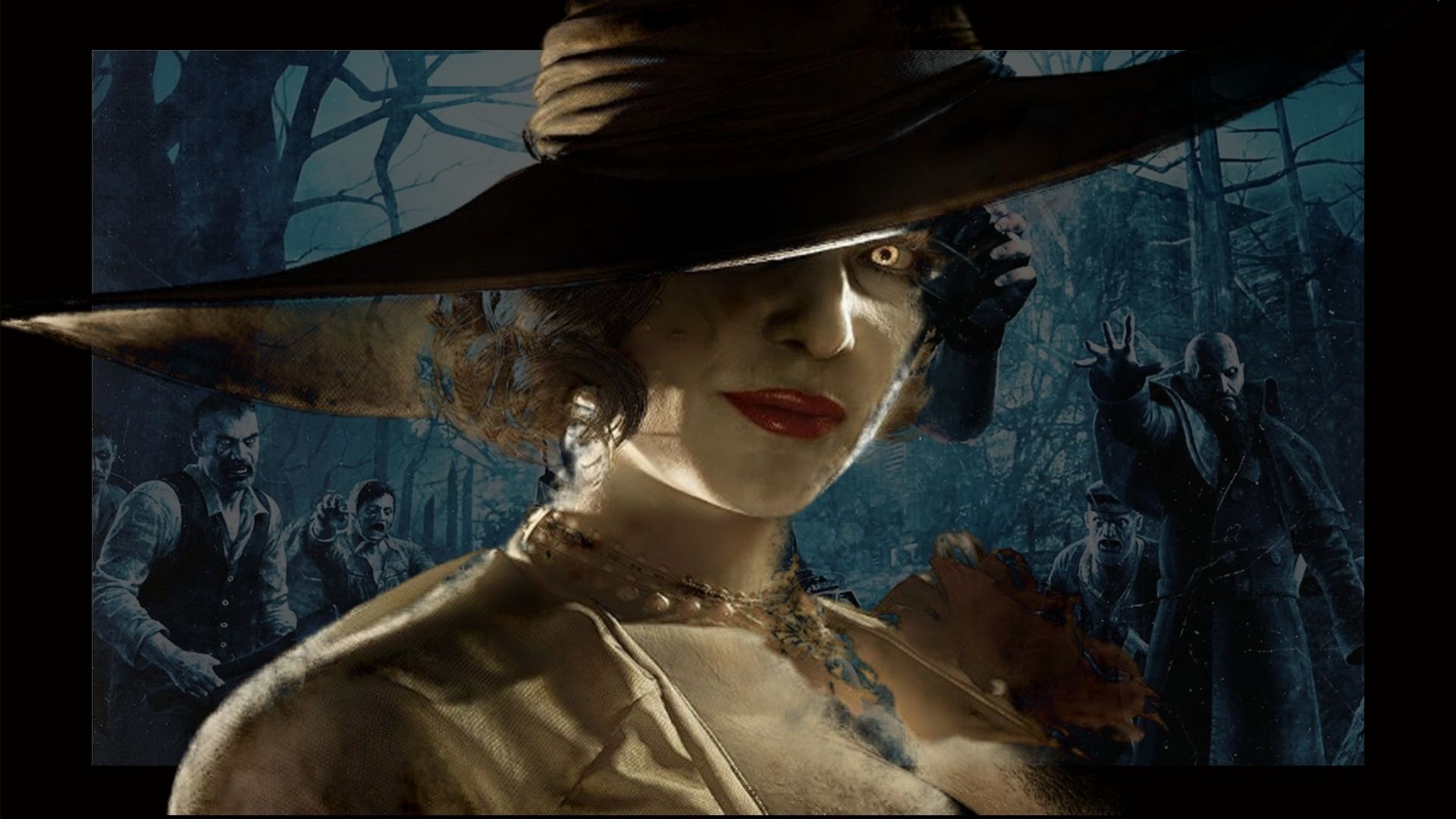 Everyone’s talking about Lady Dimitrescu. I bet Capcom didn’t expect her to not only be popular, but also a source of lust for many gamers. But there’s more to the Tall Lady than good looks: she’s shaping up to be one hell of an antagonist. But when it comes to interesting antagonists, there are few in the Resident Evil roster that are as layered as Los Iluminados. Let’s take a look at these Resident Evil 4 baddies and why Resident Evil‘s Tall Lady should take a cue or two from them.

The Score Tells the Story

Resident Evil 4 is one of the highest-rated entries into the franchise. It has been lauded as one of the most influential video games of the 2000s. It completely redefined the third person action genre with its innovative camera and precision aiming, as well as its shooting mechanics. Not content with all of that though, Resident Evil 4 is also responsible for bringing a huge narrative shift to video games.

Far from the cheesy, one-note characters of old, RE4 introduced incredible voice acting and amazing character development. On the one hand, Los Iluminados parted way with the big faceless business front of the Umbrella Corp. It provided a much less black-and-white motivation for what was happening on screen. It diversified the stories being told as well. Gone are also the undead, and in their place we have the Ganado (which means cattle in Spanish).

This shift from faceless corporations as the enemies, to a human, almost justifiable threat, is one of the things that make RE4 one of the highlights of the series. At the core of all of that, are Los Iluminados.

When we talk about why Resident Evil‘s Tall Lady needs to emulate RE4‘s baddies, there are a few reasons for it. They are layered. They are relatable. And perhaps more importantly, they feel human. As a Hispanic kid growing up in a religious household, the story of Los Iluminados rang true. Not that long ago, cults were still popping up near my home. There was a comunidad in Chile which grew to worldwide fame. All operated under the guise of religious freedom.

They went into exile after being kicked out of the Castillo by the 8th Castellano, a nasty character by the name of Salazar. This is important for a variety of reasons. First, it creates a strong link between the antagonists and the history of colonization in the Americas. The representation of Spanish conquistadors in the game rings true in particular for those who, like myself, grew up in Hispanic Latin America. I remember clearly the stories of how Spanish conquistadors raped and pillage and abused the natives in Paraguay. They did this, no less, under the excuse of Christianizing them.

Perhaps even more interestingly, the arc puts the blame of the catastrophe on European invaders. Though of course this is an delicate issue, it’s interesting to see how in tune Capcom was when it came to local sentiment about colonization. It’s the first time that Capcom nails this Hispanic thing, but it wouldn’t be the last: Dead Rising‘s Isabela Keyes is an amazing character, and just as layered as Los Iluminados.

So, how does the Tall Lady put all of this into practice?

Quite simply: relatability. Despite her… admirable size, the Tall Lady has ample opportunity to become relatable. Be it through her personal struggles, her professional ambition, her family past, whatever. Capcom has a unique chance to make a character which is based strongly on her image, transcend appearances.

This is something that Los Iluminados taught us. Despite what we may see or think we know about characters, backstories and character arcs can do wonders to flesh them out. A Tall Lady that becomes more than a meme would do wonders for image positivity, for example. I’m no Capcom, so I’ll leave the details to them. But it’s undeniable that the character has struck a chord on first impressions. It’s now up to the Japanese giant to make good on her potential. And to know how, they only need look at their own work on RE4.