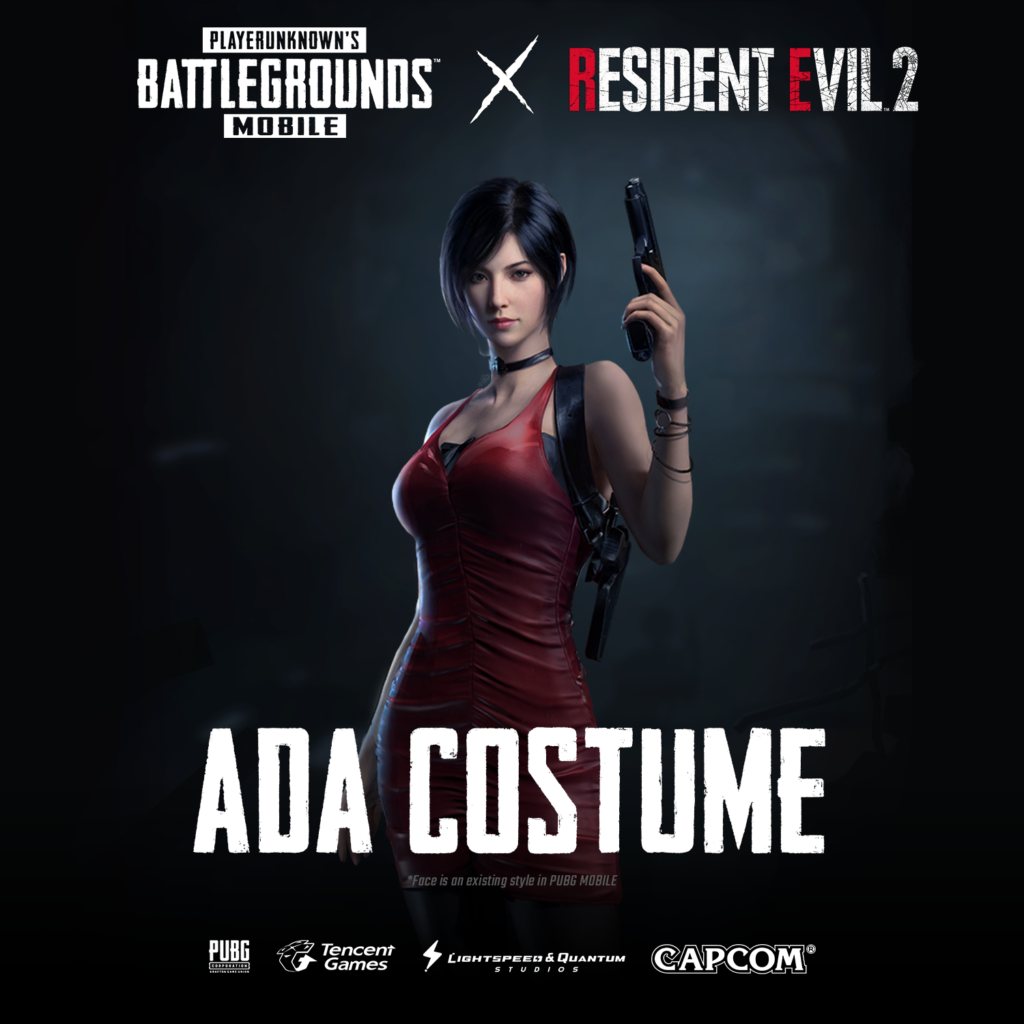 We’re extremely excited today to give a few of you lucky readers the chance to win some Resident Evil 2 skins for PUBG MOBILE, the mobile version of the wildly popular battle royale game. We’ve got three bundles that include a Leon Skin Set, Claire Skin Set, Ada Costume, and a Resident Evil 2-themed weapon skin. These packs work on both iOS and Android, so don’t worry about the platform you play on!

Resident Evil and PUBG MOBILE teamed up for a new gameplay mode called “Zombie: Survive till Dawn”. In the game will be, “…three days and two nights in one 30-minute round that features 60 players within the usual PUBG MOBILE game structure. Players will encounter multiple types of zombies from the Resident Evil series such as Police, Licker and G1 as well as other zombies created by the PUBG MOBILE team.”

“Our Resident Evil 2 partnership announcement generated a lot of buzz in the media and among both games’ rabid fan bases,” said Vincent Wang, General Manager of Global Publishing Center, Tencent. “We’re thrilled to launch Survive till Dawn, a new gameplay mode that offers the very best of our two game platforms. The Resident Evil series is iconic among gamers and we anticipate incredible support for this gameplay that pushes players to survive a night of terror.”

To enter, all you have to do is fill out the form below! And if you want to get in on the action, you can download PUBG MOBILE on iOS and Android.