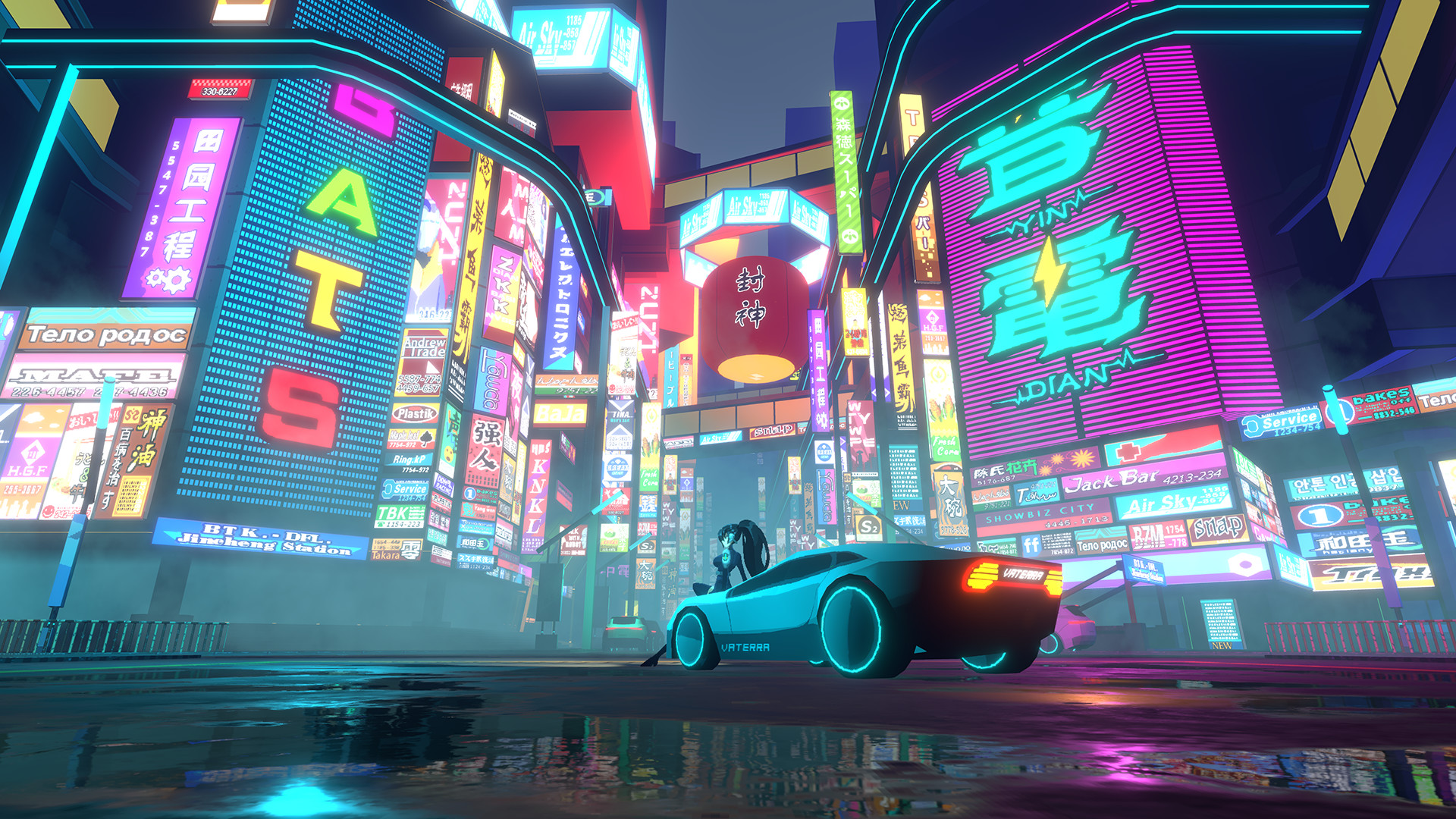 Anno: Mutationem Demo Will Give You SCP Cyberpunk Vibes for Free

Ok so the brand new Cyberpunk 2077 is out and it’s really fancy, but your computer can’t handle it. It’s okay. Anno: Mutationem, an action-packed 2.5d game has put out a demo to hold you over.

Combining 2D and 3D art in a way that is stunningly eye-catching, Anno: Mutationem puts you right in the middle of a lovely cyberpunk world. You play as Ann, a combat-trained woman who seems to have the ability to fight and kill anything. This ranges from your normal guy with a gun to giant robots and mutated monsters. Thankfully Ann gets access to all sorts of weapons to carry out her mission. plus she has the combat skills to put Dante to shame.

Interestingly, Anno: Mutationem has another trick up its sleeve: the game is set in the same universe as SCP. One of the bosses, featured in many of the trailers, is actually SCP-682, a giant immortal lizard monster. Ann herself appears to at least work with SCP at some point, and SCP has big ol’ mechs to help contain monsters. It’s certainly a unique take on where the organization could be sometime in the future.

if Anno: Mutationem seems rad to you, the demo is available right now and you can add the game to your Steam wishlist while waiting for its 2021 release date.