Back 4 Blood Wants to Leave You 4 Dead

I deeply miss the Left 4 Dead series. While it had a pair of, nearly perfect, games, I still deeply miss it and so few games have tried to imitate it. Thankfully, it seems we’re getting the original band back together with the upcoming Back 4 Blood that was announced at The Game Awards.

The game was announced with a cinematic trailer that gave you the basic idea of what to expect. Four people are living in a normal world until a parasite, known as devil worms, infects people and turns them into what is basically zombies. Now you need to shoot your way through them before they have a chance to kill you. Also sometimes they may end up in special forms that require you to work with your team to kill.

If you think this sounds a lot like Left 4 Dead, well don’t worry because it basically is. Turtle Rock Studio was responsible for that series, and the gameplay clip they released shows that its clearly meant to be a spiritual successor. It looked quite fun to play, and you don’t have to wait long to get your hands on it. While the official release isn’t until June, the game will be running an invite-only alpha test from December 17th to the 21st, so you can get a chance to give it a real shot.

If you’re ready to team up against zombies again, Back 4 Blood will be launching on June 22nd, 2021 for PC, PlayStation 4 and 5, and Xbox One and Series X|S. You follow the game on its official website. 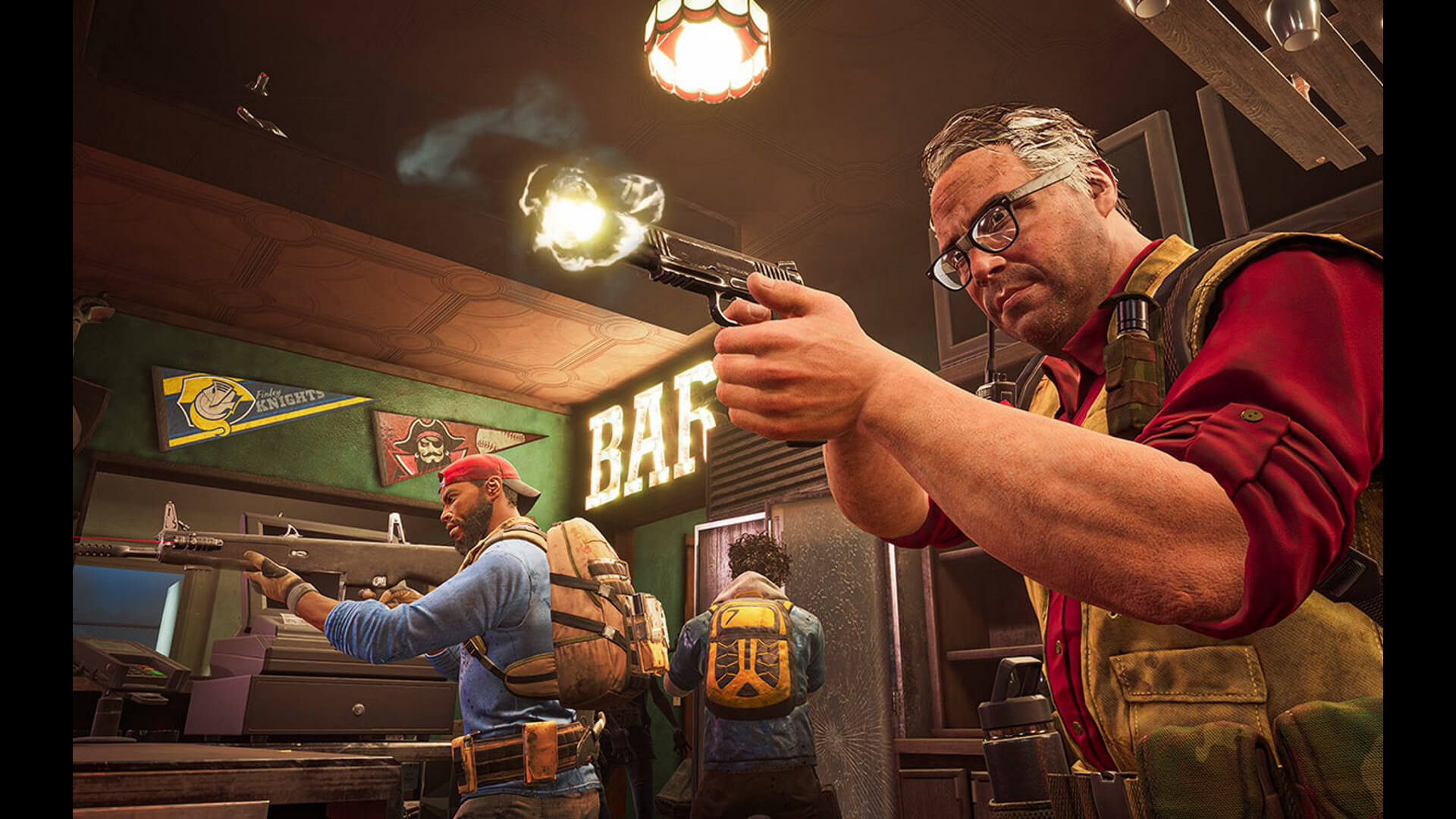