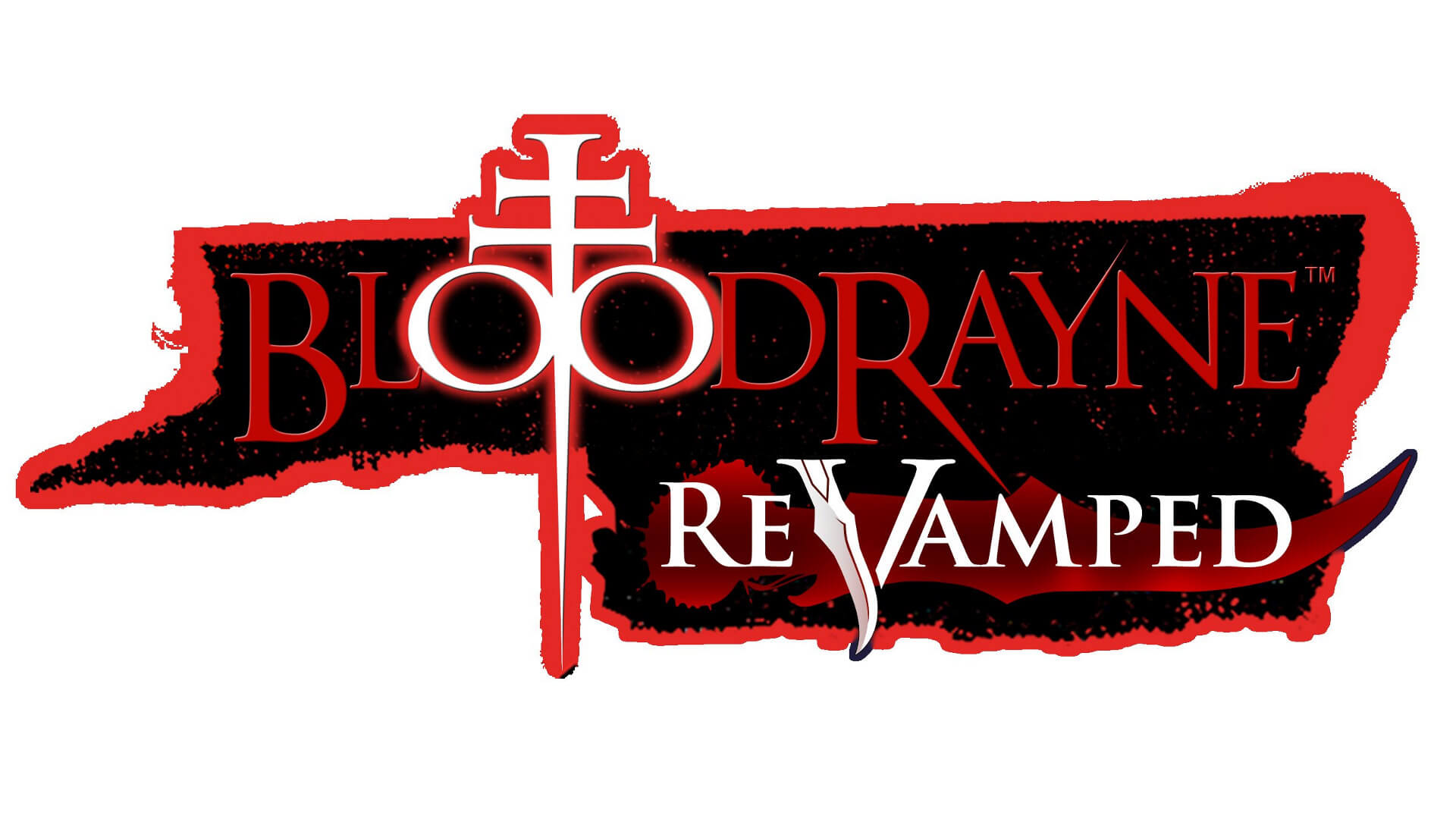 Yesterday, Ziggurat Interactive announced that the studio will release BloodRayne: ReVamped. The ReVamp includes both the first BloodRayne and its sequel, and will come to the Xbox One, PlayStation 4, and Nintendo Switch. There will also be a physical release courtesy of Limited Run Games for the Switch and PlayStation 4 versions. The ReVamp will also be backwards-compatible on next-gen hardware upon its release.

Rayne is a dhampir, a half-human half-vampire all-cool hybrid. This femme fatale journeys across the world foiling Nazi plans, combating the supernatural, and learning more about her vampiric side. BloodRayne utilizes third-person camera angles and action-style gameplay, with the franchise branching out to comics and films in the early 2000s.

The BloodRayne: Revamped release will include up to 4K resolution support, with appropriately-upscaled cinematics. There will also be improvements to the engine’s lighting and reprocessed lighting data to make the game more immersive. The ReVamped games include engine improvements, too, from support of uncompressed textures to improvements in reflections, water, fog, and shadows. There will also be a number of dubs for localization in various markets.

Ziggurat Interactive, launched late 2019, acts to preserve and expand the legacy of video games. The Denver, Colorado studio brings retro and new titles to both longtime fans and newcomers. The company uses many different distribution channels to bring gaming to multiple platforms.