Kwalee, a video game publisher based in the UK, has announced a deal with developer Damage State to bring Scathe to PCs and consoles this year. The gory action FPS will come to the PlayStation 4 and 5, Xbox One and Series X|S, and PCs (Steam, Epic Games Store). There will be a free limited-time demo appearing on the Steam Next Fest celebration, running February 21-28.

As for Scathe itself, it’s a classic FPS with huge guns and massive demons. Play as the titular character, Enforcer of Hell’s legions. Like your fellow fallen beings, you’ll need to prove your worth. To do so, you will have to navigate a maze suffused with demonic evil at every junction. Ready your Hellhammer, lock and load, and get to killing! Use your immense strength and great speed to blast your way through Hell’s monstrosities, then take the Hellstones from the Guardians protecting them.

As a bullet hell game, use quick reflexes and precise movement to avoid enemy attacks. Dash through bullets to evade them, and always remember to strafe! Play alone or with a friend with drop-in and drop-out online co-op. The multiplayer fully supports crossplay, letting you bring up to three friends regardless of the system they use. But choose wisely. Every character shares the same pool of lives, and four targets are easier to hit than one.

Publisher Kwalee has over 200 employees with offices around the world. They publish for the PC, console, and mobile markets. Altogether, their publications have amassed over 750 million downloads on mobile App stores.

Three ex-AAA industry developers founded Damage State in 2019. Based in Dundee, Scotland, they focus on premium indie titles with a more modern twist on game development. Scathe, debuting later this year, is their first title under the Damage State label. 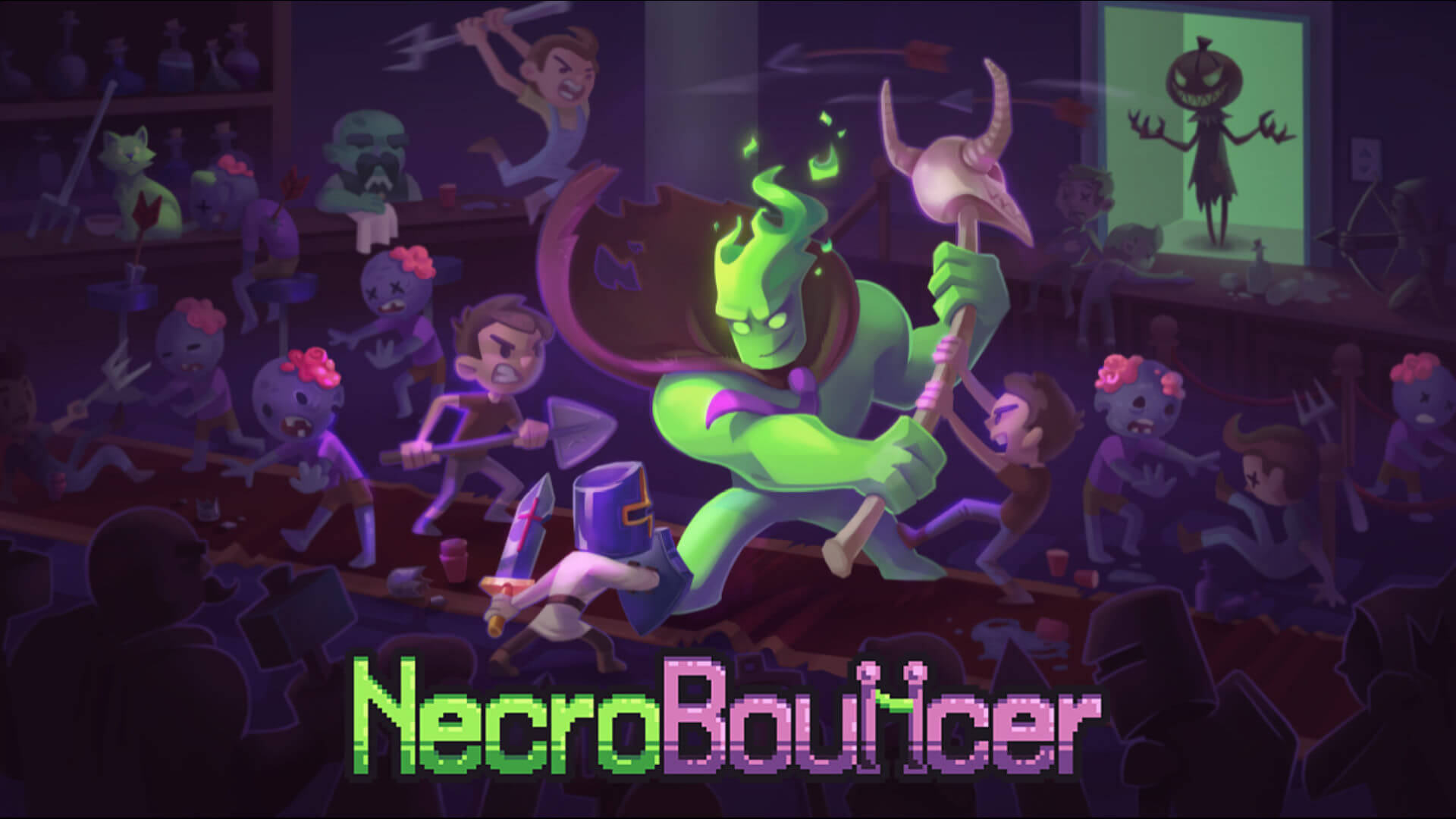