Quick question: when are games going to stop claiming to be inspired by P.T.? There were certainly spooky video game houses before P.T. There were entire evil residences! It really shows how much Konami drolled the ball on Silent Hills since P.T. is still being used as source material/selling point for indie projects.

That rant out of the way, it’s easy to see why you’d use the P.T. name to sell an indie project. P.T. was free, short, focused, unique, and most importantly really fucking good. So if you’re making a game that is short, free, focused, and unique, you’re going to want to name drop P.T. hard. Fortunately, Avarice is good enough to hold up on its own. It’s a simple game about a man, a few rooms, and a haunting time loop. So yeah, that is to say, it’s a modern indie horror game. Here’s the description from DarkMode, the game’s developer:

Avarice is a first-person, narrative-driven horror game set in the 1900s, where you experience a broken man’s descent into mental hell. You play as Edward Armitage, a renowned explorer, returning home from an expedition gone wrong. Throughout the game, you experience a gripping narrative going through the curious mind of a man and his interpretation of untold events. It’s up to you to piece it all together.

The game is limited mechanically, with little more to do than inspect objects and walk down hallways. But then again, that’s the bread and butter of most horror games. Amnesia, Layers of Fear, Outlast, all games mostly about walking around and being spooked. Having played through Avarice, I can say it’s effective. It’s only 30 minutes long, even with you inspecting all the extra stuff. So it’s short, but it focuses on packing in the scares. Most of these are audio scares, but Avarice does have some great visual progression. It’s nothing that will revolutionize the genre, but it’s cool to see just how much story and spooks a game can cram into such a small package.

The game is free, so give it a shot. You can find it now on itch.io. If you liked it, consider supporting the devs! There’s all sorts of weird stuff on itch.io, and I’ll do my best to keep bringing you the best. 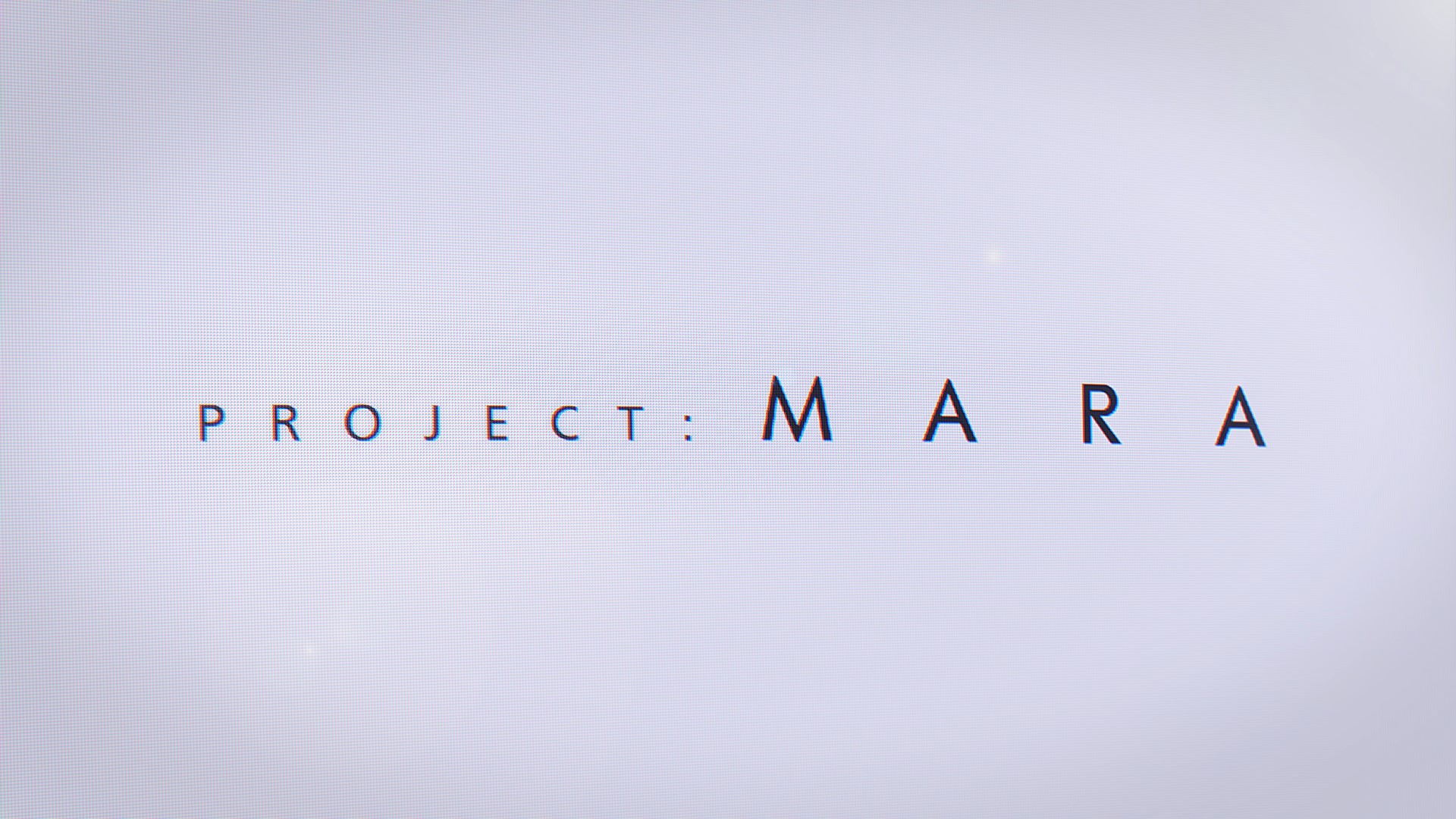 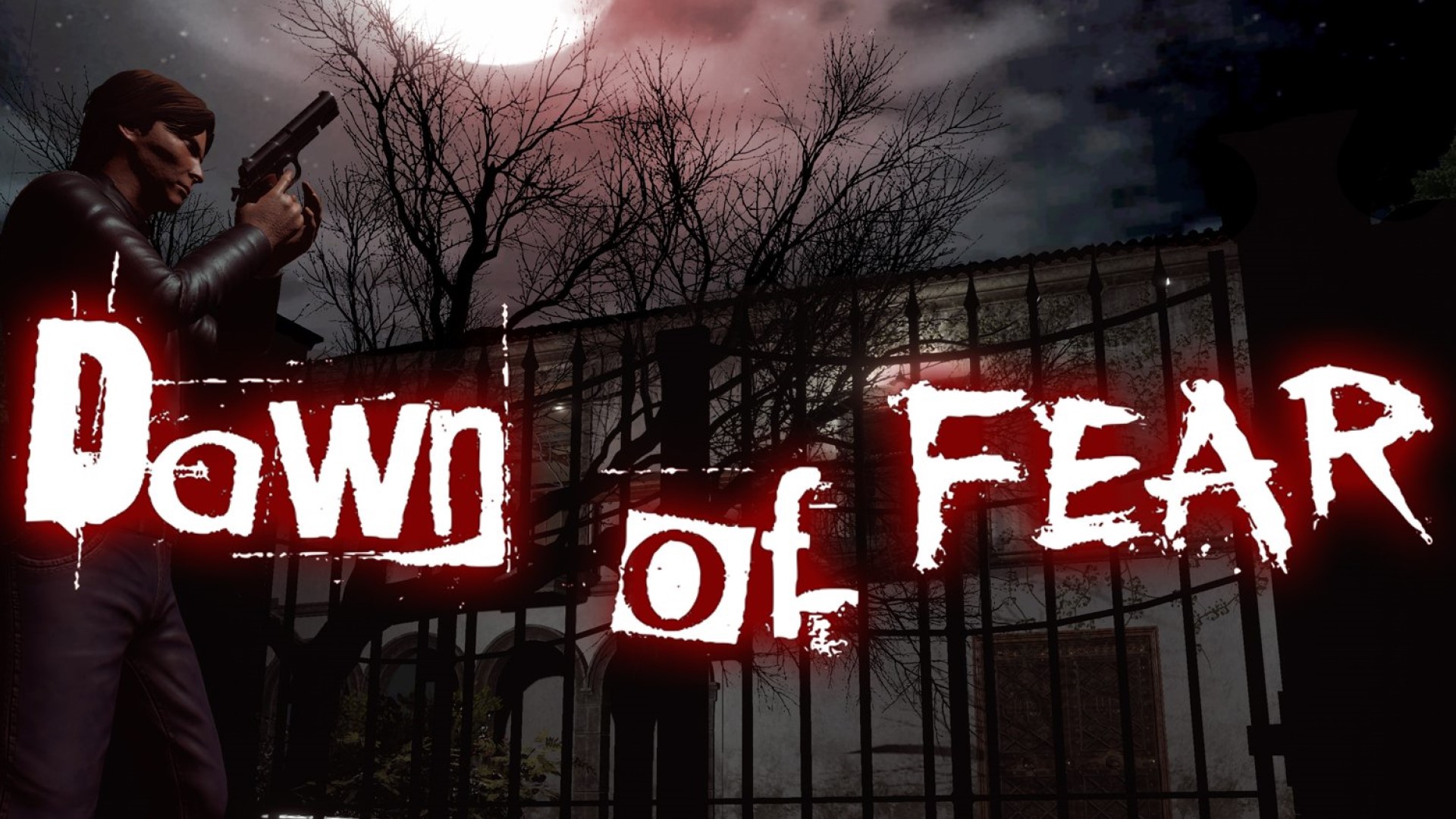