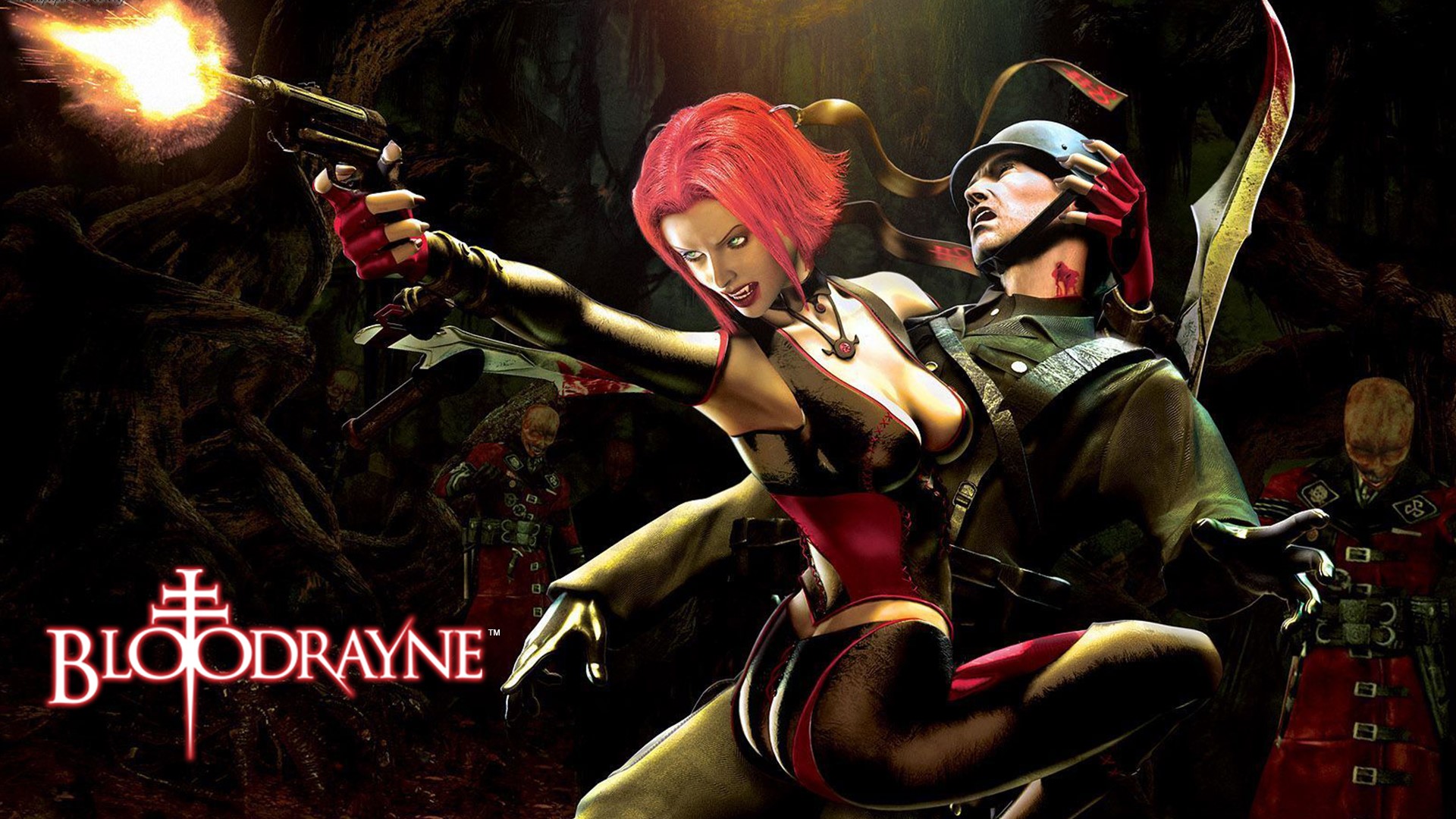 Okay, so I know that BloodRayne is dominating the headlines today. And as a horror junkie myself, of course I’m excited for that. But holy shit, an Advent Rising sequel?!? That was a dream I thought long ago died with the million-dollar contest.

The store today comes courtesy of the acquisition of Majesco Entertainment by Ziggurat Interactive. Only one of those names is probably familiar. Majesco Entertainment was a long-standing publisher before the company went under due to financial shenanigans in 2016. Ziggurat Interactive on the otherhand was founded in 2019 to remake classic games. There’s basically no information out there about Ziggurat. Their website is basically just an incomplete list of titles they have acquired with vague plans to remaster some as, “research for what’s to come.” Whoever they are, they obviously have money.

“BloodRayne is a beloved franchise with a huge fan base and we’re extremely appreciative of the opportunity to be stewards for this fantastic series,” said Ziggurat Interactive’s President, Wade Rosen. “Players the world over fondly remember titles like BloodRayne and Advent Rising and having the opportunity to not only bring these games to a new audience but to expand their universes is something we take seriously.”

The press release also states that Ziggurat Interactive is working with Terminal Reality to update the game and work on the future of the BloodRayne franchise. But wait… what was that in the statement? Advent Rising? Wow, that was a name I legitimately never thought I’d hear again. If you didn’t get my reference in the intro, then hello all you lively youths! Let me tell you a story of when the world of video games was far more exciting than just pulling the shiniest skins out of loot boxes…

In the early 2000s, GlyphX Games was looking to create a sci-fi adventure game of galactic proportions. Written by Orson Scott Card of Ender’s Game fame, Advent Rising was to be the first of an epic trilogy. It told the tale of humanity with untapped psychic powers worshiped by aliens as Gods. Gameplay was a mix of leaping with guns and psychic powers that leveled up with use. It blew my young and feeble mind. But GlpyhX Games wasn’t just content with the world of their game being epic. They needed the game itself to be epic. They pushed it hard. So hard we don’t even have a modern equivalent. They had ads for it in movie theaters. They even announced a $1,000,000 prize to the first person that found a series of strange symbols throughout the game. The contest was canceled just a few months later, with publisher Majesco stating that they couldn’t really figure out who got it all first. The more reasonable explanation is that the game just didn’t sell well enough. Either way, the consolation prize was two free Majesco games of their choice.

And with that, Advent Rising died. It died just as hard as it lived. It didn’t even get the PSP version that was supposed to come out just a year later. It died so hard that Majesco remodeled their business structure to focus on handheld games. It might very well have been what killed BloodRayne.

It still has yet to be seen what Ziggurat will do with the IPs. But the fact that it Wade Rosen took the time to actually mention it is staggering. There might actually be the greater Advent Rising universe that sci-fi nerds have been dreaming of ever since the game failed to live up to its own impossible expectations. As soon as we know more, I’ll be the first to tell you.