Today CD Project Red has come out to announce that the upcoming Cyberpunk 2077 has been pushed back a couple more months. While the game was set to originally come out on September 17th, it has been pushed back to November 19th. This isn’t the first delay the game has gotten, originally the release date was supposed to be April 16th. While it’s certainly disappointing the game was pushed back a couple of months, CD Project Red did give their reasoning behind it.

Simply, they felt it needed more work. Their post on Twitter noted that they did not feel comfortable shipping a game before they felt it was ready. While they apologize for the delay, they wanted to make sure this would be a video game you’d remember for years, something that would leave a real mark on gaming to come. They did note that the entire game is finished content-wise, just they wanted more time to go over it, balance the mechanics, and fix bugs. At the same time, they also noted that the game is starting to get into the hands of journalists, and that the first previews of it will go live after the Night City Wire on June 25th. So we’ll get to see if all that effort paid off soon.

So does anyone win in this delay? Well, sure! Square Enix no longer has Marvel’s Avengers right up against Cyberpunk 2077, so they get away with a couple extra months to sell their game. Destiny 2: Beyond Light is also safe for now. Anyone else planning a September release can breath a little easier. Weren’t interested in any of those games? Well at least now you can take a breath of relief and maybe work on that backlog a little bit. There’s plenty of awesome games for you to play all the time, after all.

If you’re still waiting, you can toss Cyberpunk 2077 on to your wishlist here, and grab the game when it comes out on PC, PlayStation 4, and Xbox One on its new release date. 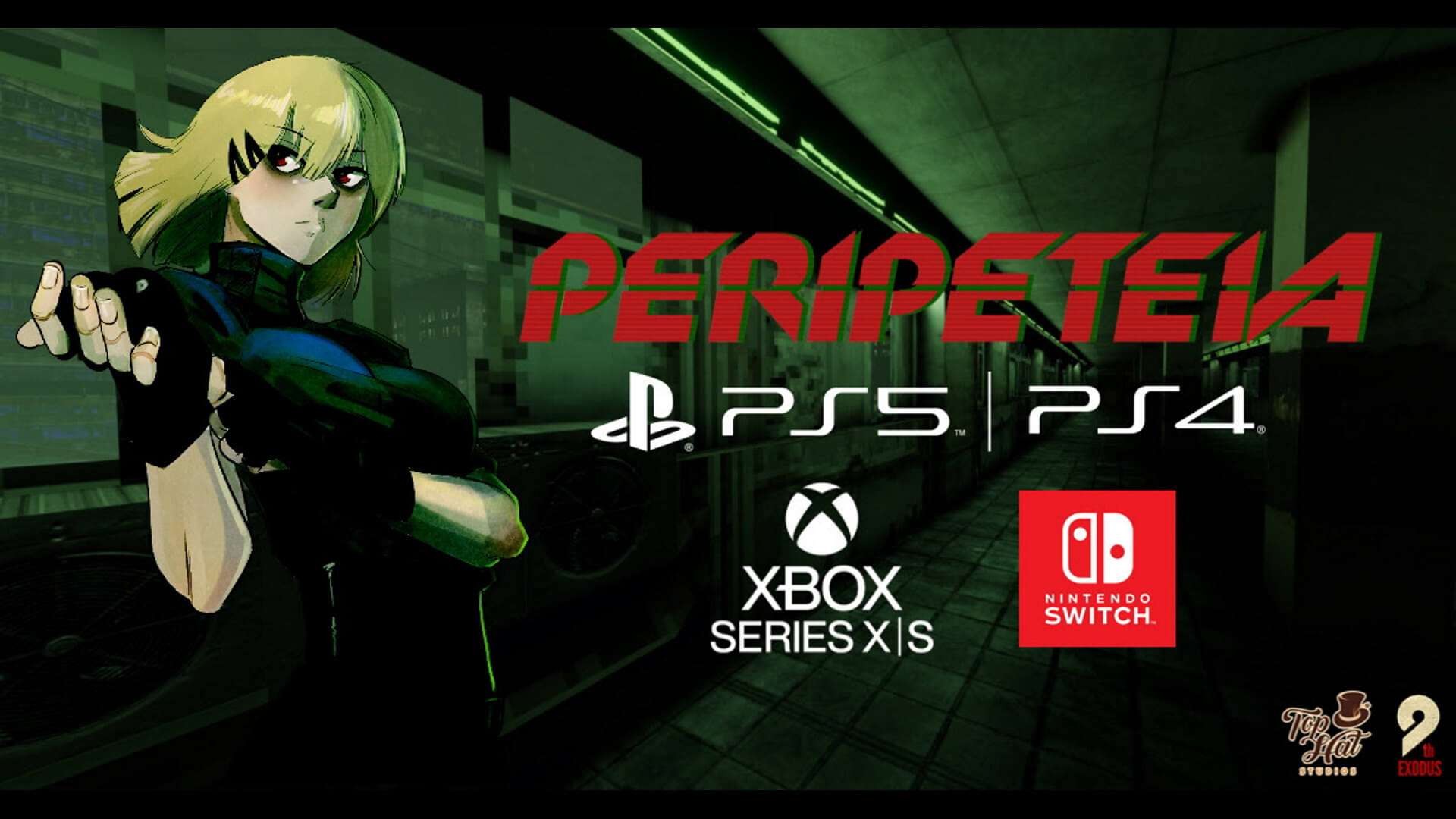 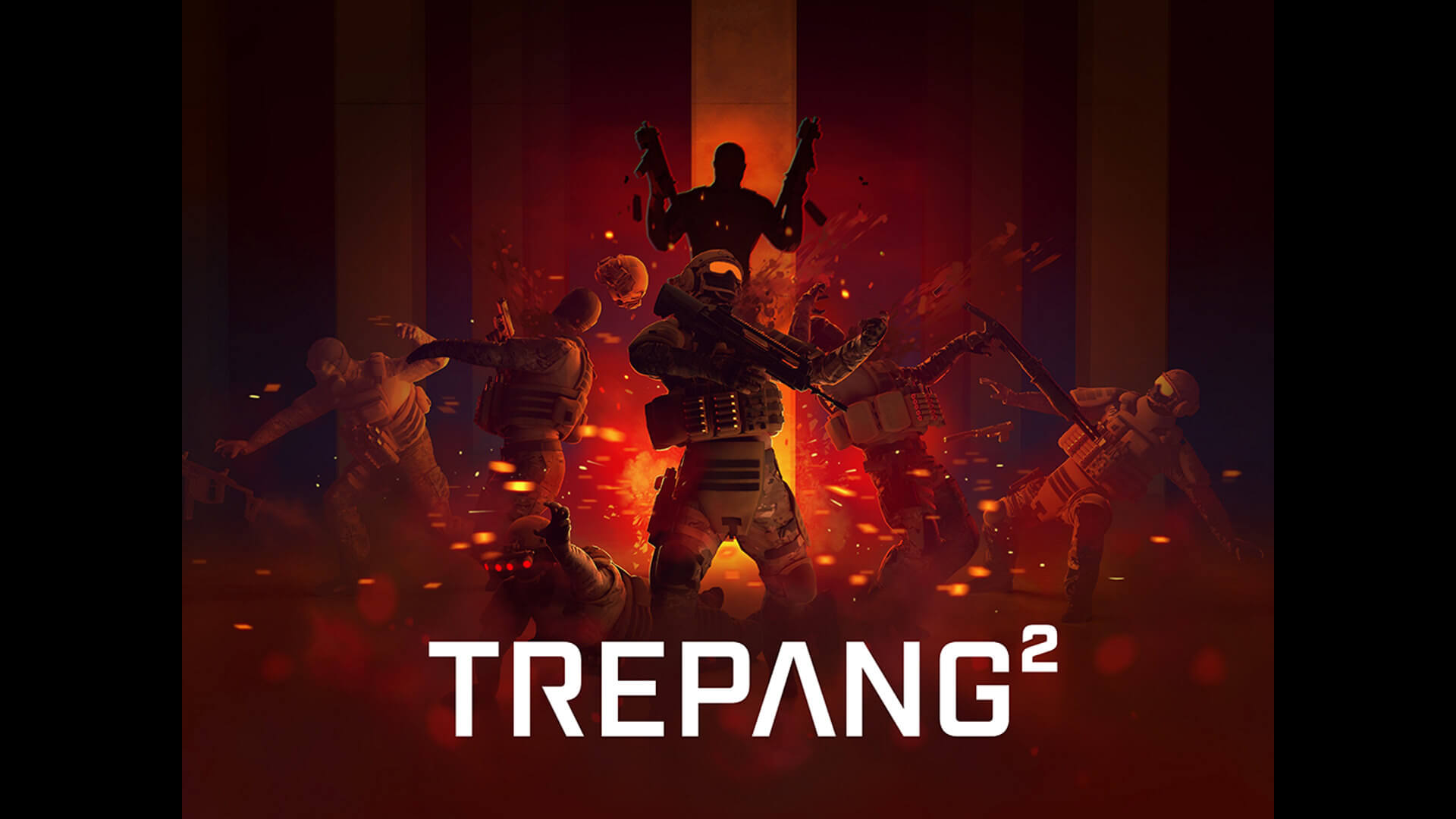 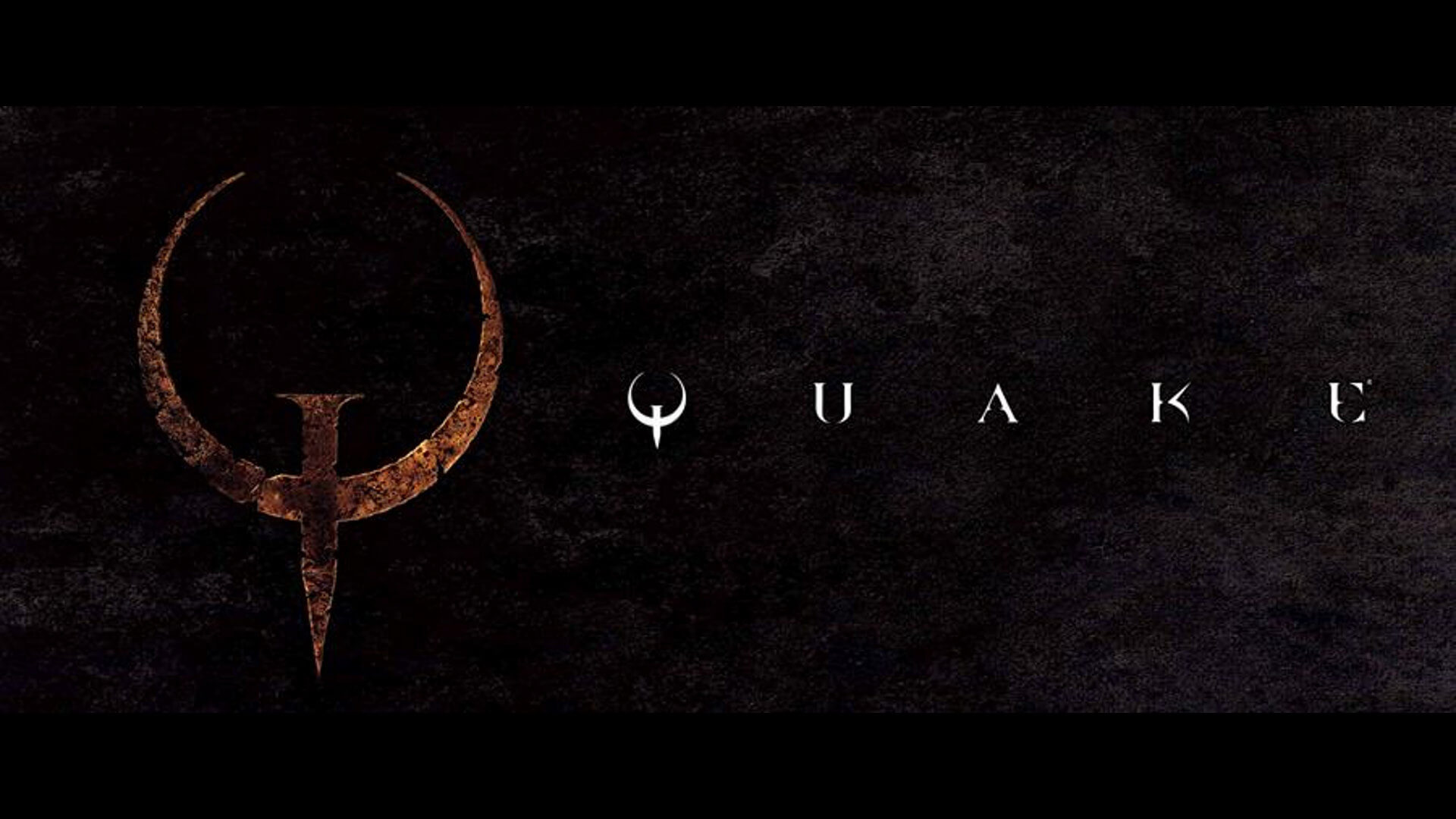