I don’t think there’s ever been a remake as anticipated as Final Fantasy VII. The game defined an entire generation of RPG fans, cosplayers, and internet waifus. It was speculated for years that Square Enix was working on an FF7 remake, with announcements dating back to even a version for the PS2. The 2005 PS3 FF7 tech demo just added fuel to the fire. Finally officially announced (for realizies this time) in 2015, with fans (myself included) getting their hands on a playable demo at E3 2019. It’s been a long, arduous road. On April 10th, fans will finally get their hand on the long-awaited remake.

As the Final Fantasy VII launch approaches, the hype train speeds on at full speed. Various different drops have helped add the momentum, such as the soundtrack and various live orchestra events. Today, fans get a special treat in the form of the redone opening cinematic. Featured above, the cutscene sets the stage for our introduction to Barret, Cloud, Aerith, and the city of Midgar. As a fan of FF7 in my younger years, the swelling music and gorgeous visuals definitely tickled my nostalgia button.

Chances are, you already know if you’re excited for Final Fantasy VII. Combining the classic story with a new action combat system, it’s the perfect chance for both returning and new players to experience the game that turned many of us into the fans we are today. If you want to pre-order the game, you can find it on the official FF7 website by clicking here. The base game will run you $60, while the Deluxe Edition with extra stuff is $80. If you’re feeling extra-fancy, you can also go in on the 1st Class Edition for $330. The remake of Final Fantasy VII will be available April 10th only on the PlayStation 4. 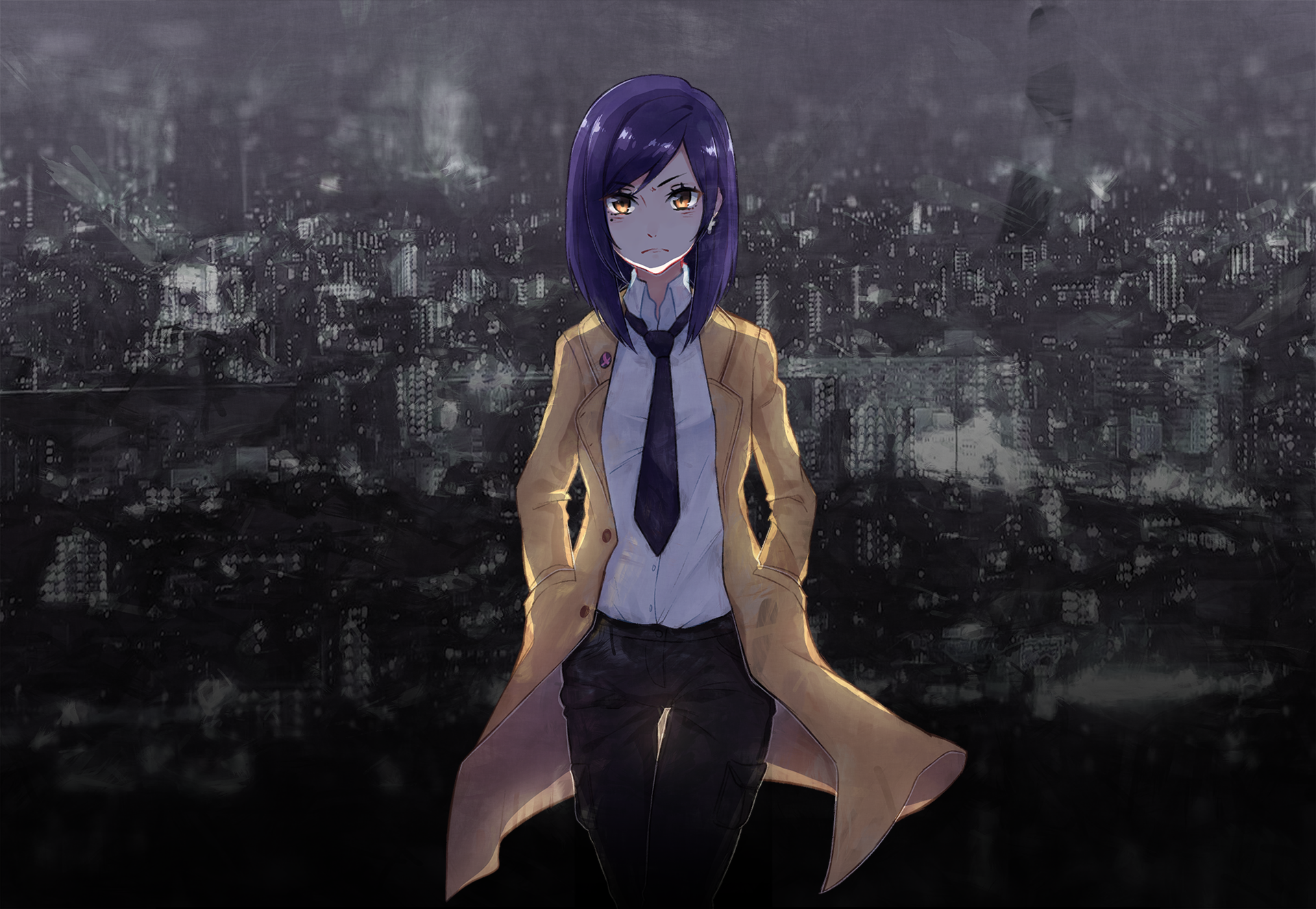 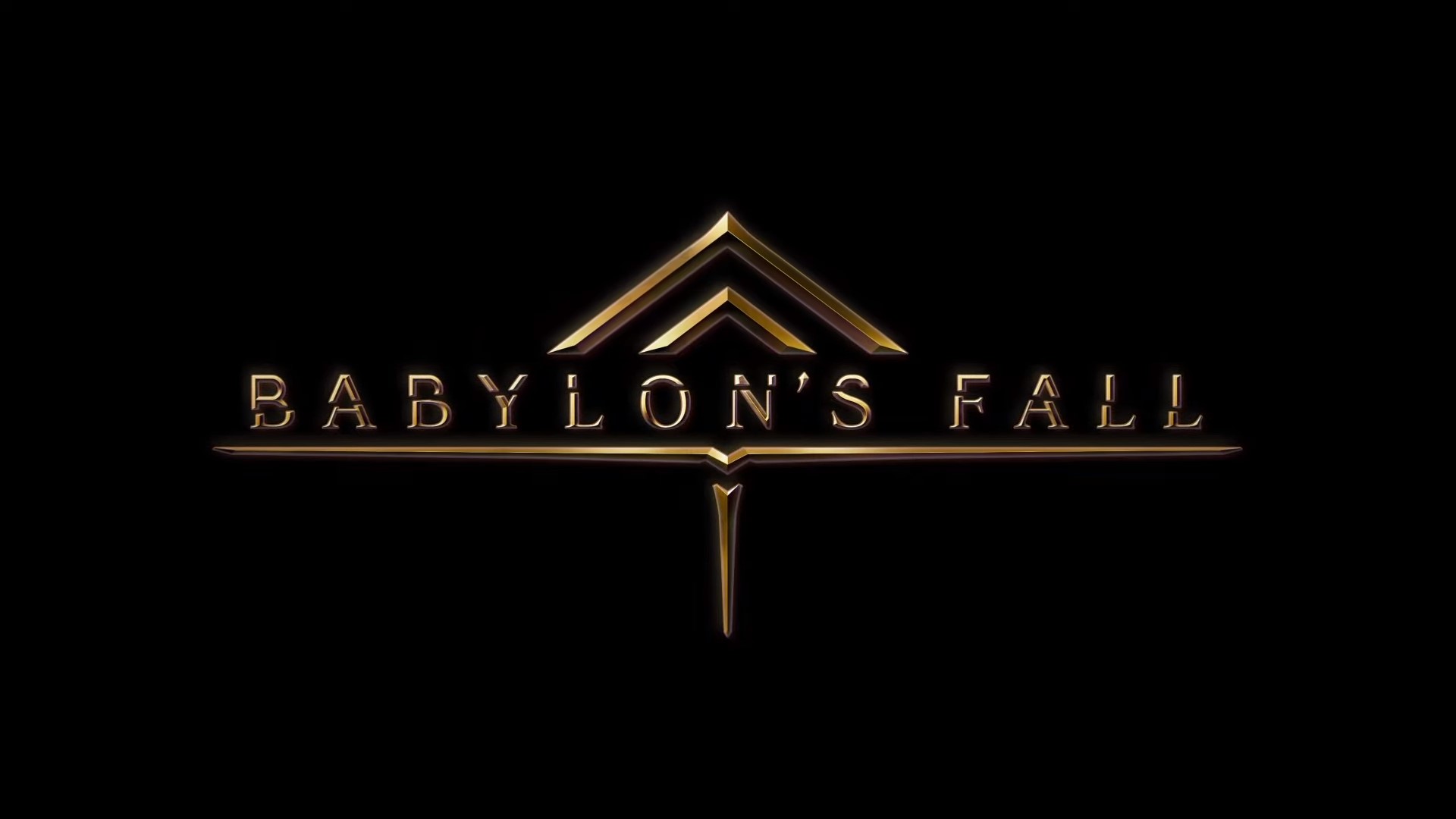 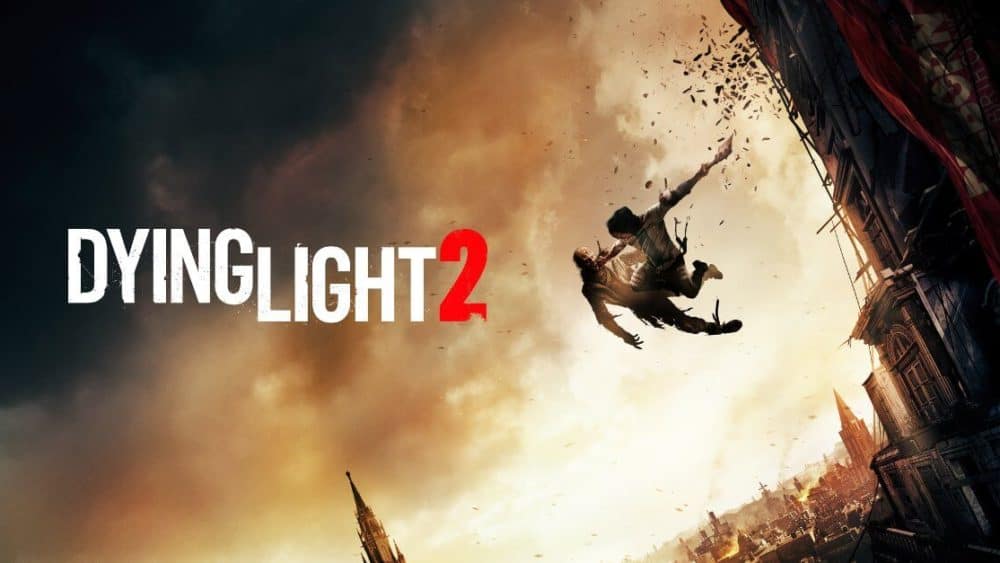