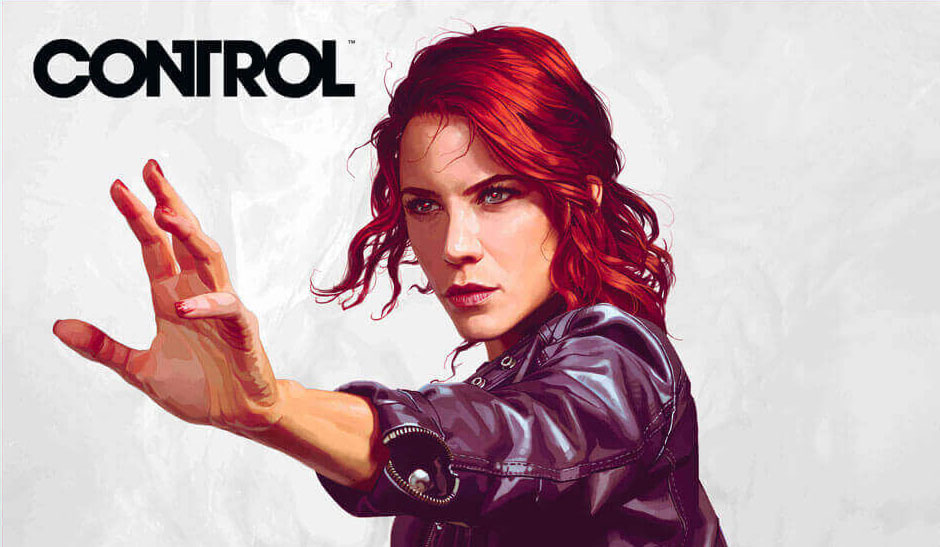 So here’s a short and sweet one for you today folks. Turns out we might finally be getting a sequel to the beloved horror gaming classic, Alan Wake (and no, American Nightmare doesn’t count, shut up.) Reported earlier by GlobeNewswire, Remedy has received 2.5 million Euros in royalties in its first half-year profits. More importantly, this payout also coincides with the publishing rites for Alan Wake reverting back to Remedy. While there is no current announcement for Alan Wake 2, it does open the door for a potential expansion of the franchise. Moreover, as Alan Wake was previously published by Microsoft, returning the rights to Remedy opens the door for a potential remaster on other consoles. PlayStation and Nintendo fans just might see the game drop on their digital libraries in the future.

So those are the brass facts, but we don’t come to Dread Central for just the facts. Here’s my take on all of this. Remedy’s new game, Control, releases on August 27th. I recently got the chance to interview Mikael Kasurinen and Brooke Maggs at E3 2019, who work on Control as Game Director and Narrative Designer respectively. During the interview (video forthcoming), I got the chance to ask if Control was a sequel/prequel/followup to either Alan Wake or 2016’s Quantum Break. The answer I got was telling. First off, they mentioned that Control is in no way affiliated with Quantum Break. They elaborated that the IP for Quantum Break was co-owned by Microsoft. Therefore, it was really up to Microsoft to propose continuing the franchise. It was a very rigid, “worded for legal reasons” kind of answer. This makes a lot of sense, as Quantum Break was meant to be a flagship title for Microsoft’s push to integrate PC and Xbox game libraries. There also was that whole thing with the accompanying TV show, which I can’t even imagine what colossal wrench that throws into the whole licensing question.

However, when asked if Control was in any way related to Alan Wake, they were far more vague. I don’t mean this to say that they gave me a wink behind the camera or anything, and they certainly stressed that they are promoting and focusing on Control as its own title. However, given the tone and feel of Control and their vague answer on Alan Wake when compared to the hard “no” of Quantum Break, it makes my mind whir with possibility.

To me, news of the publishing rights reverting gives further credit to this theory. If Control is within the Alan Wake universe, it’s very likely that Remedy needed the IP’s rights in order to publish Control on multiple consoles. Or at least the ability to publish remastered versions of Alan Wake on every platform.

Or I could be totally wrong. Who knows. One thing I do know for sure is that Control is totally badass. I got to play it at E3, and you’ll be able to see my full interview with Mikael and Brooke as soon as it’s ready. So check it out, and let me know in the comments how stoked you are on the potential for more Alan Wake!