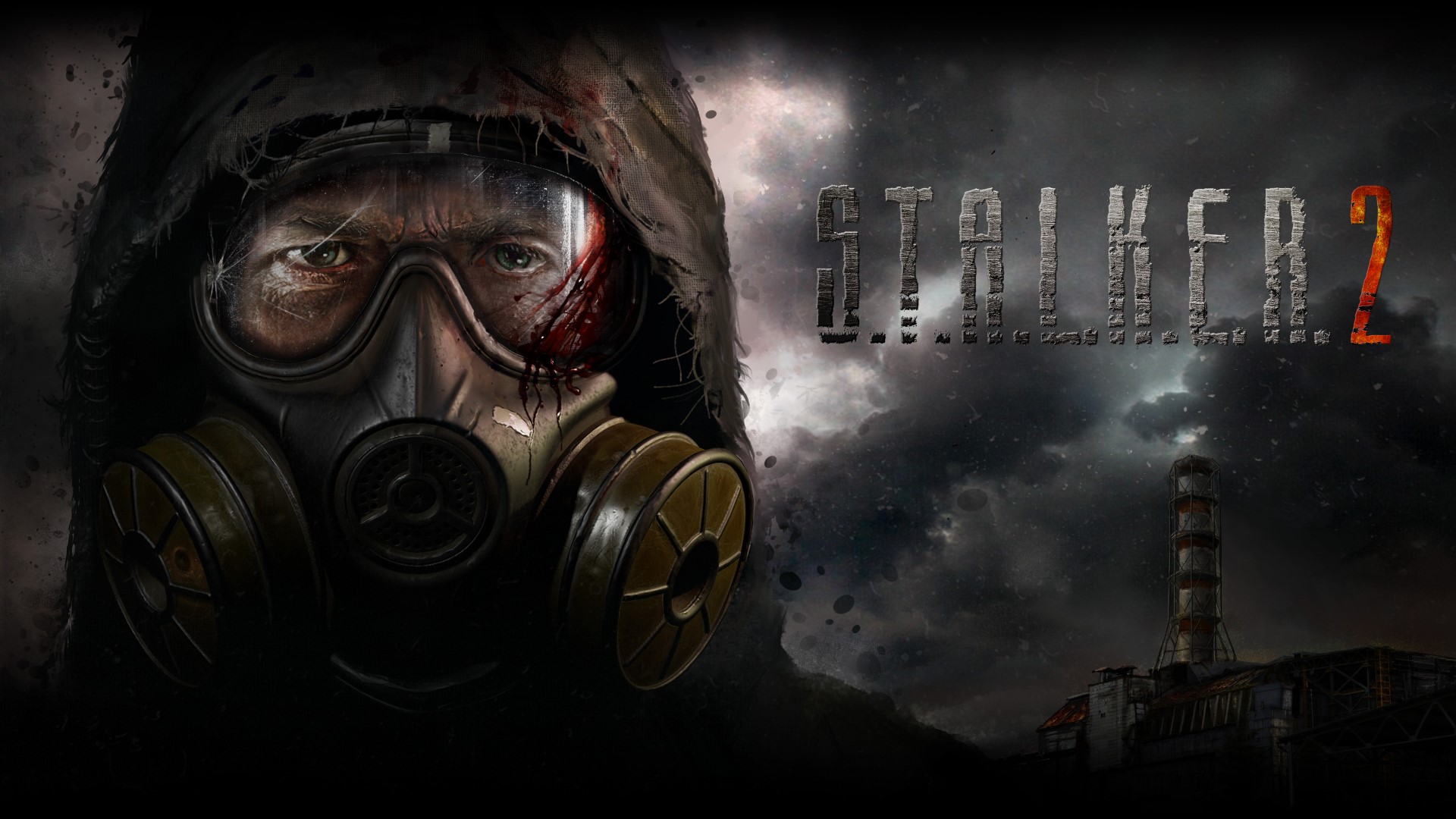 Hello, all you lovely S.T.A.L.K.E.R. fans! Hows the isolation treating you? I think it’s going pretty well on my end. I’ve got plenty of time to finish all my old steam games, I get to spend some quality time with my cat, and the voices telling me I’ll die alone are keeping me company. Just remember, it’s easy to isolate when you’re already ostracized for your life choices!

The bright side of this pandemic is that a lot of developers are taking pity on us and releasing new teasers. The one were here to talk about today comes from GSC Game World, developers of the beloved S.T.A.L.K.E.R. franchise. It’s a series that people aren’t just regular fans of. You don’t just buy your yearly S.T.A.L.K.E.R. from the GameStop and fork over another $50 for the season pass. This is a game you devote your life to creating mods for to add content/fix bugs. You dress up and go live in abandoned fallout shelters to recreate the experience. S.T.A.L.K.E.R. fans are intense. Just like the game. So even though the screenshot that GSC Game World isn’t much, it’s a great appetizer for hungry fans waiting for S.T.A.L.K.E.R. 2.

Not much, but that sure is a pretty anomaly. The S.T.A.L.K.E.R. 2 screenshot is rendered in-game, so it should be a good idea of what level of graphical fidelity to expect from the final product. Which is good. S.T.A.L.K.E.R. was never really about the graphics, but it’s heartening to see the progress nonetheless. GSC Games World also released the following official statement about why they were releasing the screenshot now:

While the studio promises more S.T.A.L.K.E.R. 2 content in 2020, that’s all the info we have to share now. There isn’t a whole lot out there about S.T.A.L.K.E.R. 2 in general. The game is currently slated for a 2021 release. If your want to learn more, you can check out their official website by clicking here.