If there’s one place that you expect a house to be terrifying, it’s on a hill. I don’t know what it is, but if you put a house on a hill it immediately has an aggressive, and terrifying, aura. So it should surprise no one that House on the Hill is bringing exactly that feeling to games.

You play as a thief that needs a quick buck. Motivated by their struggling family, the thief teams up with a friend and they go to break into a house to steal some rare jewels they found out are there. Of course, it’s a spooky house on a hill. How do you think this story goes? Before long the thief runs into monsters, ghosts, puzzles, and all sorts of other problems. Now you need to find the jewel and get out before you can be turned into another victim of the house.

House on the Hill will see you exploring the house in a non-linear fashion, giving you plenty of new ways to approach the situation just in case yours doesn’t quite work out. As you explore you’ll be uncovering plenty of secrets, hopefully giving you the clues you need to get the reward and get out. On the other hand, you may just find out more facts about the family that used to live here, the house itself, and even your partner. You sure he’s who he says he is?

Oh also there’s a giant spider in the basement laying eggs. Just, you know, you should be aware.

If you’re ready to enter the house, House on the Hill is currently available in Early Access on Steam. The developers say the full game will become available around September. 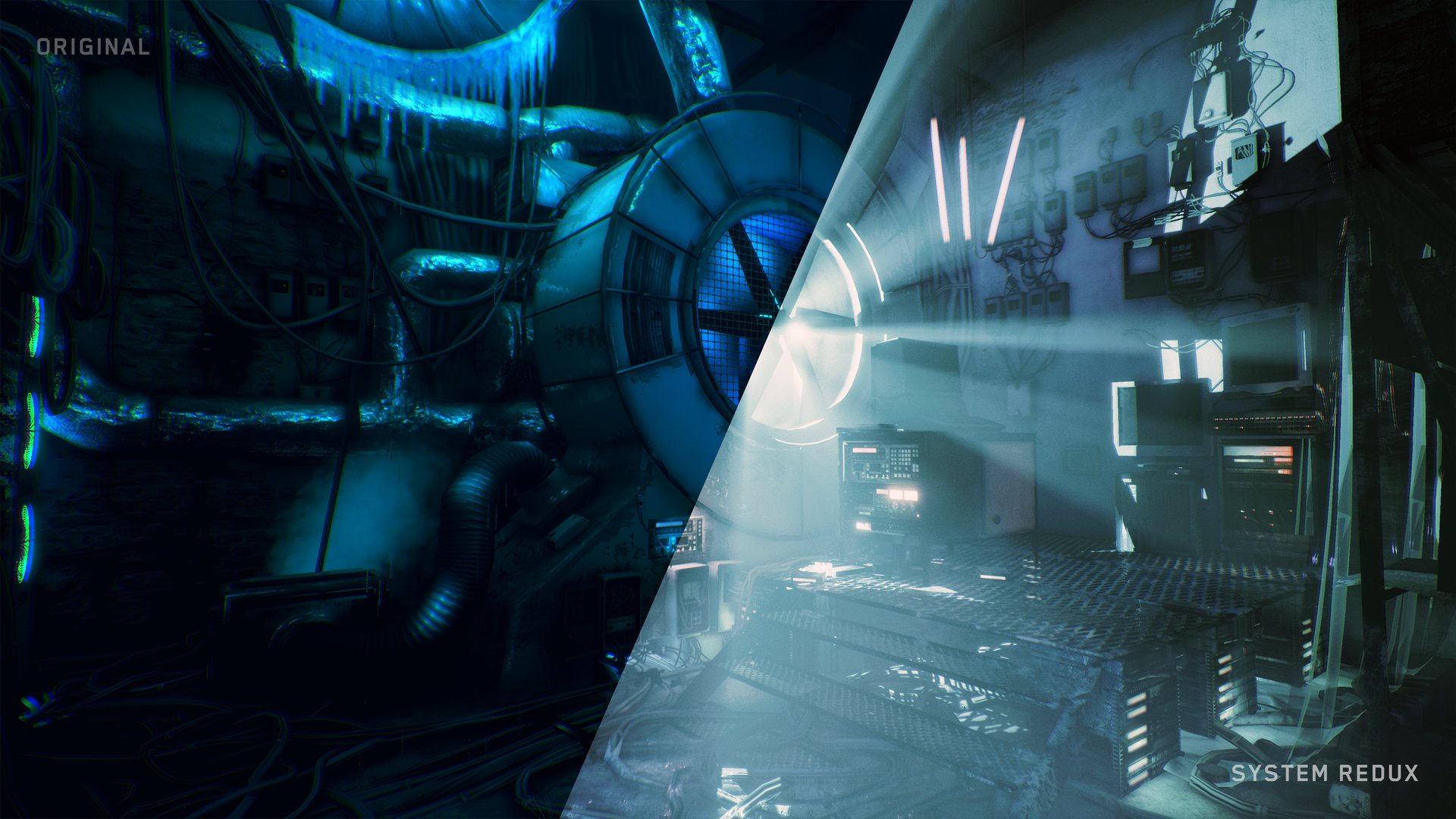