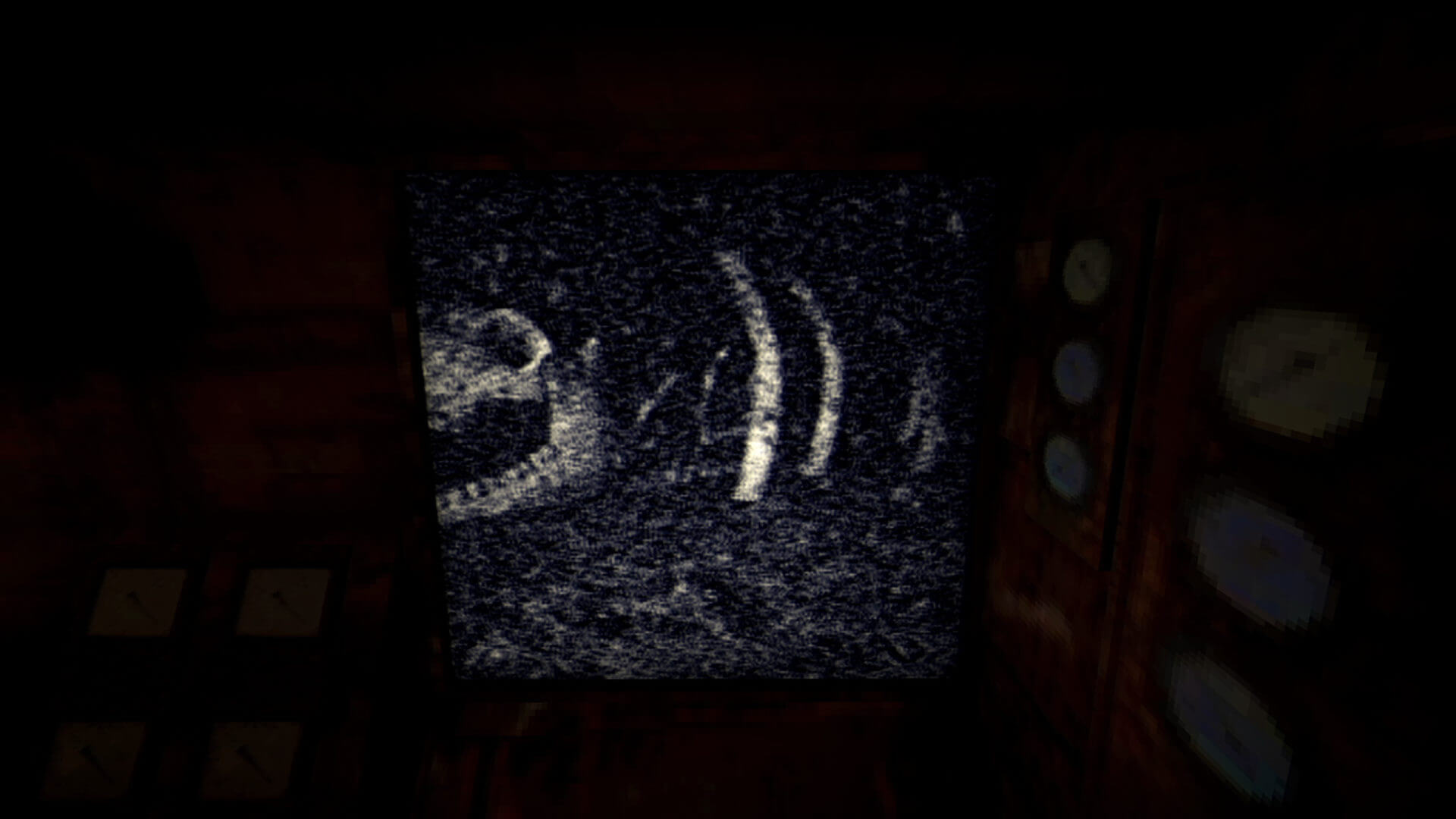 David Szymanski’s Iron Lung will come to Steam on March 10, according to a tweet and the Steam page. It will be a short experience of about 1-2 hours. Szymanski’s work includes our very own Dread X Collection: The Hunt as a co-producer. Other games under the developer’s belt include DUSK and DUSK ’82, Rats for Breakfast, the upcoming Gloomwood, and many others.

As for Iron Lung, it’ll take place entirely within an uncomfortably small tin can nicknamed the “Iron Lung.” Take photos of landmarks and points of interest while navigating an ocean of blood. Horrible things live in the ocean, so hope that whatever’s down there doesn’t find you. With only a single porthole and ancient external camera, you’ll have to navigate using your wits, perceptiveness, and several grainy, low-res visuals.

Within Iron Lung’s universe, every known star and habitable planet has vanished without explanation. Everyone and everything on them vanished as well, leaving behind a dark, cold universe filled with asteroids and moons. The only remaining humans are those lucky (or unlucky) enough to be on space stations or starships at the time. With supplies dwindling and infrastructure crumbling, survivors have searched for years to find some form of usable resource. Only recently did the mysterious Blood Ocean appear on their radar. This isn’t the first ocean of blood since the mysterious vanishing, but there are potentially useful locations in a trench that warrants further exploration. And you are lucky enough to investigate in a rusting submarine held together by spit and prayers.

Show your support for Iron Lung by Wishlisting it on Steam. The soundtrack takes inspiration from Aubrey Hodges (Doom 64). Iron Lung also uses experimental minimalist gameplay and sensory deprivation to invoke feelings of dread. Let’s hope that your submarine holds.