Well, this is one way to kick off a new year. I legitimately never thought I’d see the conclusion of Kentucky Route Zero. The surreal indie narrative experience made quite the splash when it first released in 2013. Since then, it’s developed a reputation as one of those fabled games that never finishes. It’s a clear passion project, so fans we’re willing to give developers Cardboard Computer some leeway. But it’s been three and a half years since Act IV released. Most fans had just accepted their heartbreak and moved on. Well, mend your broken hearts, my friends. Kentucky Route Zero is finally ending on January 28th.

But wait, there’s more! The final act is releasing alongside a console version. The game has previously been a PC, but now all you console scrubs will get to enjoy the wonder and magic of this eerie adventure game. Published by indie game auteurs Annapurna Interactive, the Kentucky Route Zero: TV Edition is releasing for the Xbox One, Switch, and PS4. No official word on a price, but the PC version is available now for $25 on Steam. More info from the Official Press Release:

Kentucky Route Zero is an adventure game about a secret highway in the caves beneath Kentucky, and the mysterious folks who travel it. Over five acts, the game follows a group of lost travelers — an aging driver making the last delivery for a doomed antique shop; a young woman who fixes obsolete TVs surrounded by ghosts; a child and his giant eagle companion; a pair of robot musicians — as they wander the disorienting and magical Route Zero. 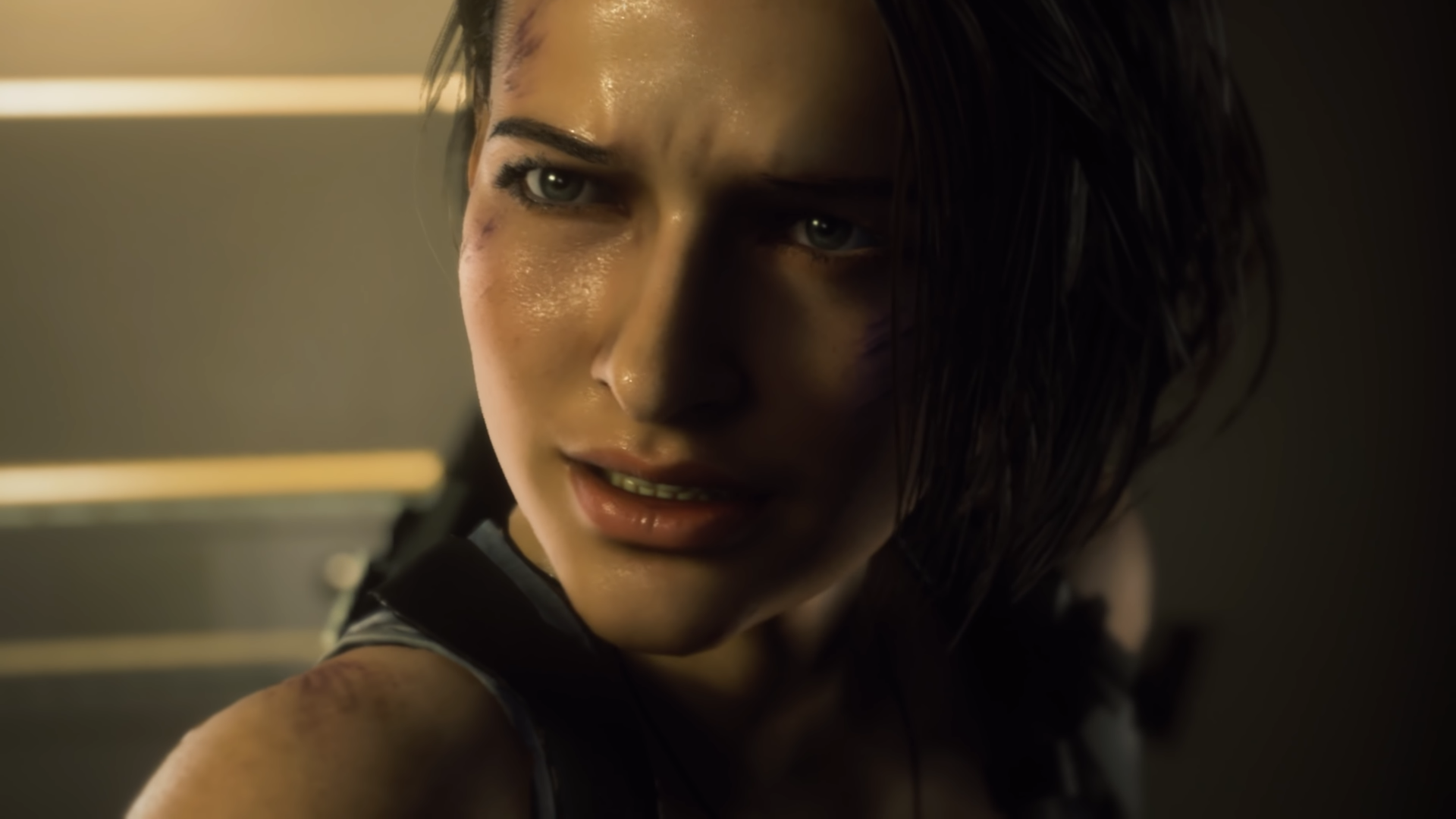 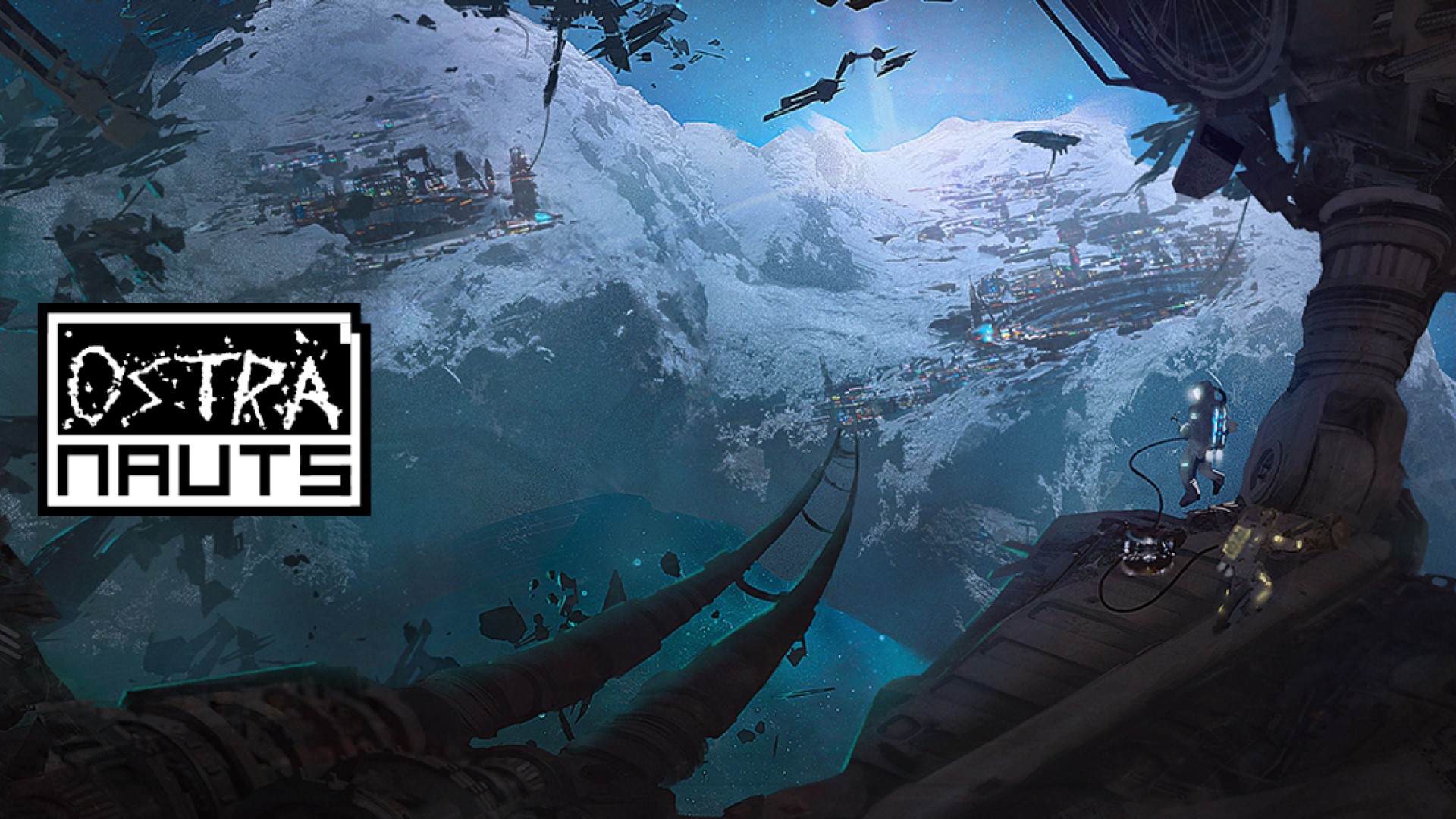 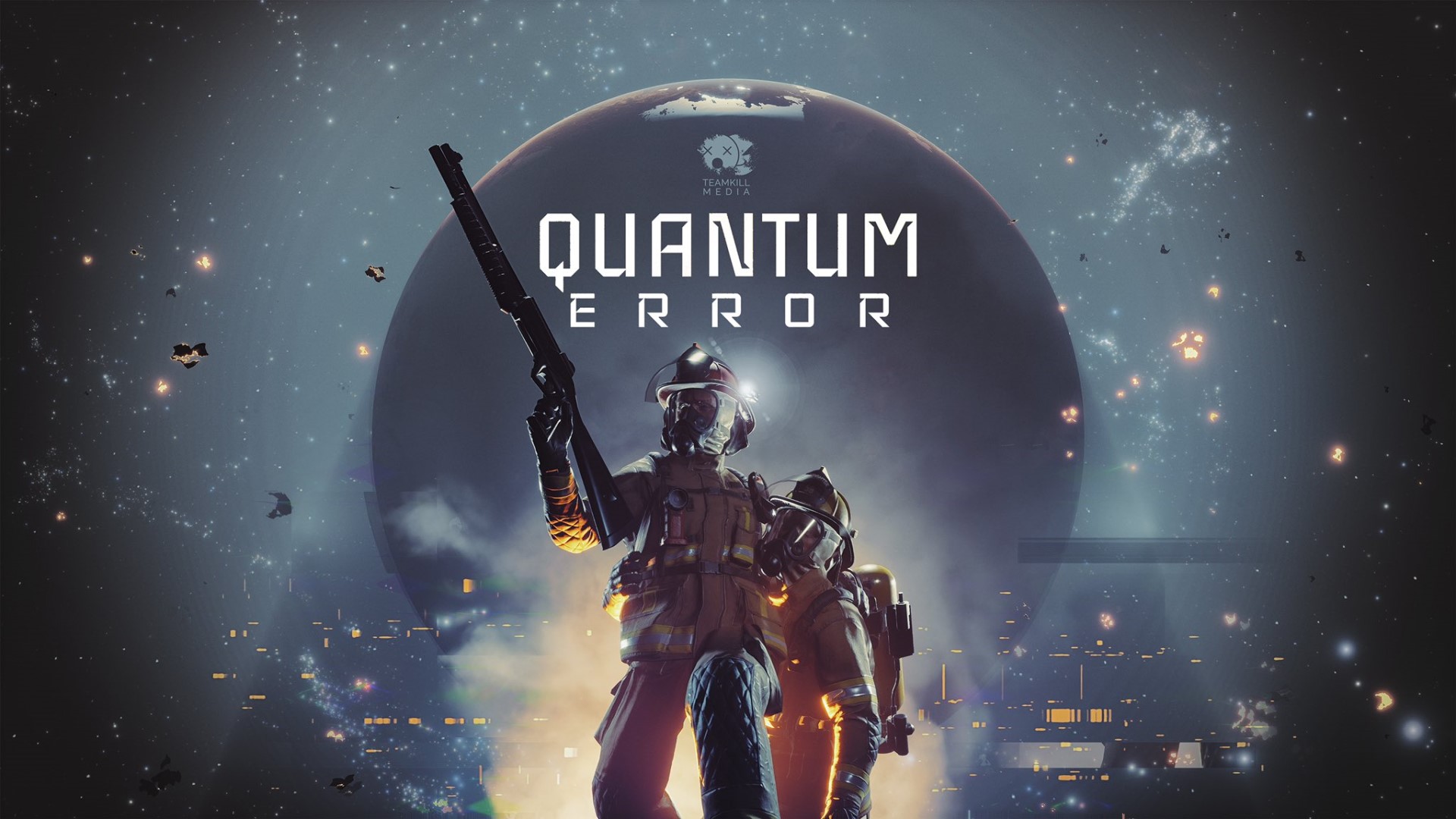 Get A Look At PS5 Cosmic Horror With Quantum Error