Madmind Studio took to Twitter to teases that they have four major upcoming announcements. Each announcement is tied to a different game, with seemingly several new games being announced in the batch.

The first is a new trailer for the upcoming first-person action game Succubus. The trailer is the intro to the game, which means it’s entirely CG and doesn’t have any gameplay. It does, however, show the titular succubus killing a bunch of demons. The trailer is out now, so you can watch it any time you’re interested. Succubus is still set for a 2021 release date on PC, and you can add it to your wishlist and try the free demo here.

The second announcement is set to go live tomorrow. The image shows that it’s a reveal trailer for something related to Agony, but the actual name of the game has been scratched out. There’s a chance it could be a sequel, or it could be another spin-off for the series. While we don’t know what the new game is, Madmind did recently announce that Agony Unrated will be getting ported to VR, so there’s a chance there could be a trailer for that as well.

The third will be a new trailer for their upcoming horror game Paranoid. There hasn’t been much shown of the game outside of a single trailer from 2018, but it seems progress is still happening on the game and soon we’ll be able to see where it goes. The game tells the story of a man named Patrick who has gotten a phone call from his sister who disappeared 13 years ago. Now he needs to figure out what happened while struggling with his addiction. The trailer is set to be shown on December 15th. Paranoid is set to launch on PC and you can add it to your wishlist here.

The fourth and final announcement is the real mystery of the bunch. The name of it has been scratched out, but there’s enough shown that it will be a trailer for a game that starts with the letter T. The picture shows what appears to be a man on his knees being stabbed by someone else. This one goes live on December 17th, so keep an eye out for it around them. 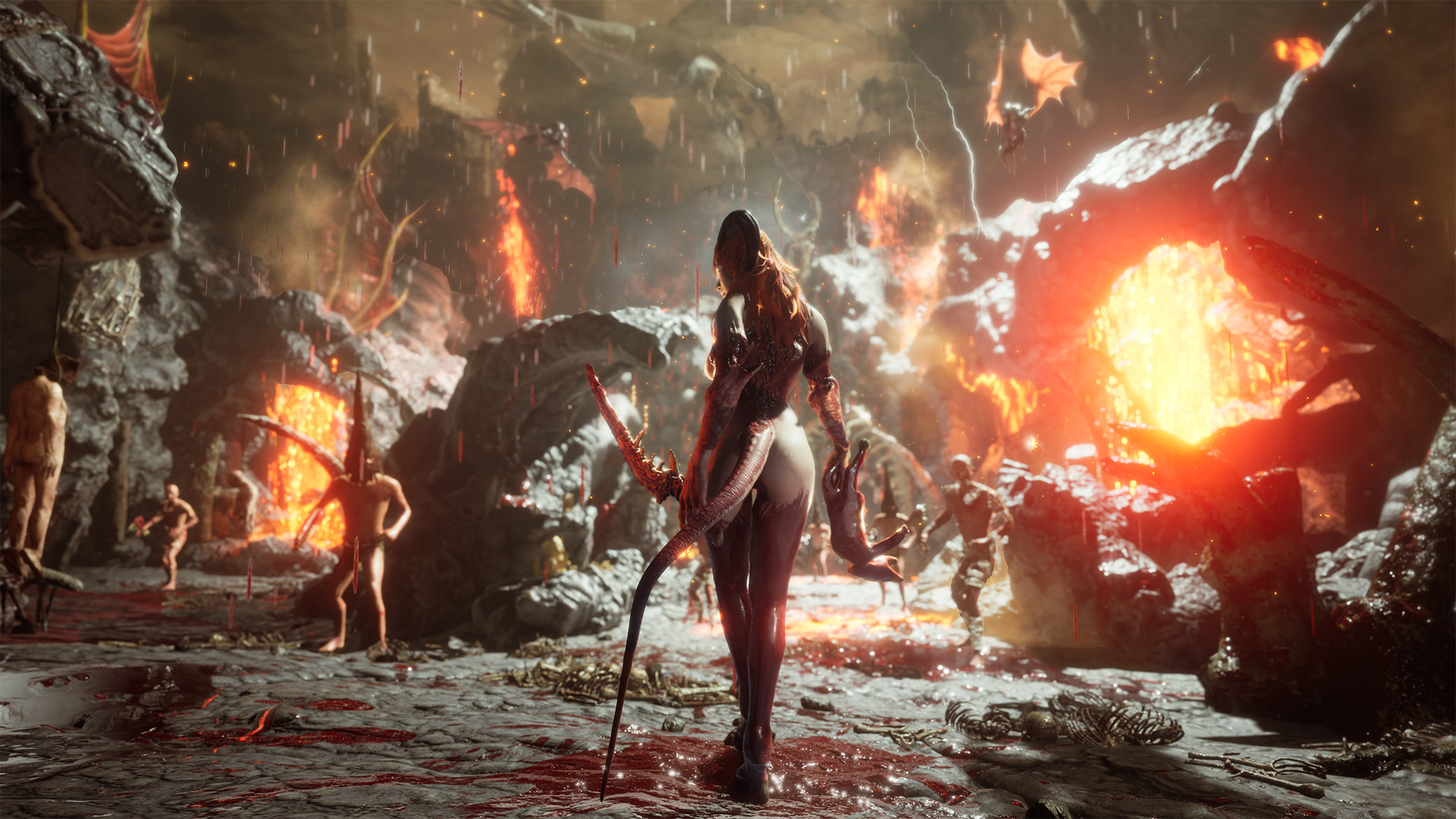 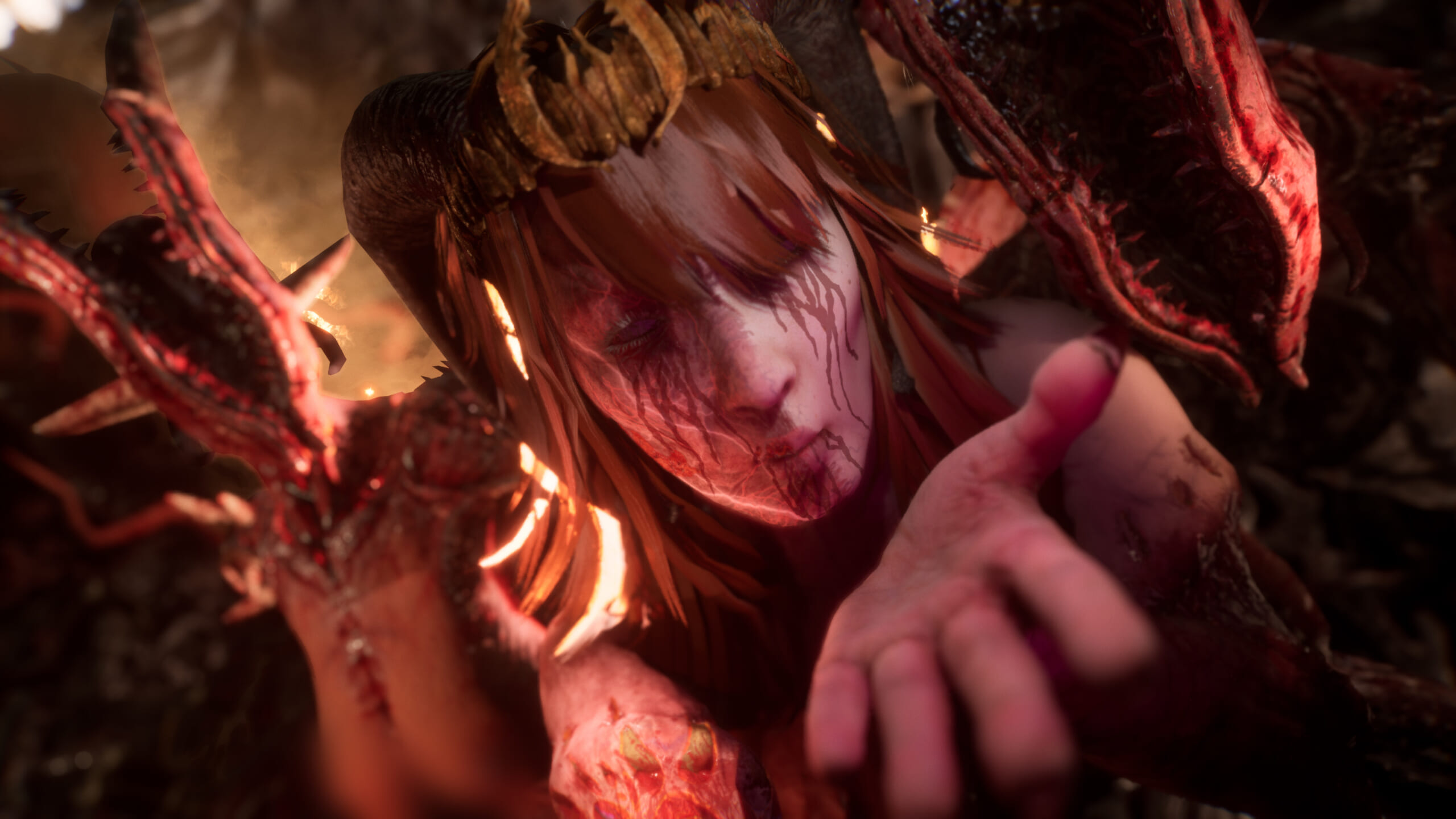 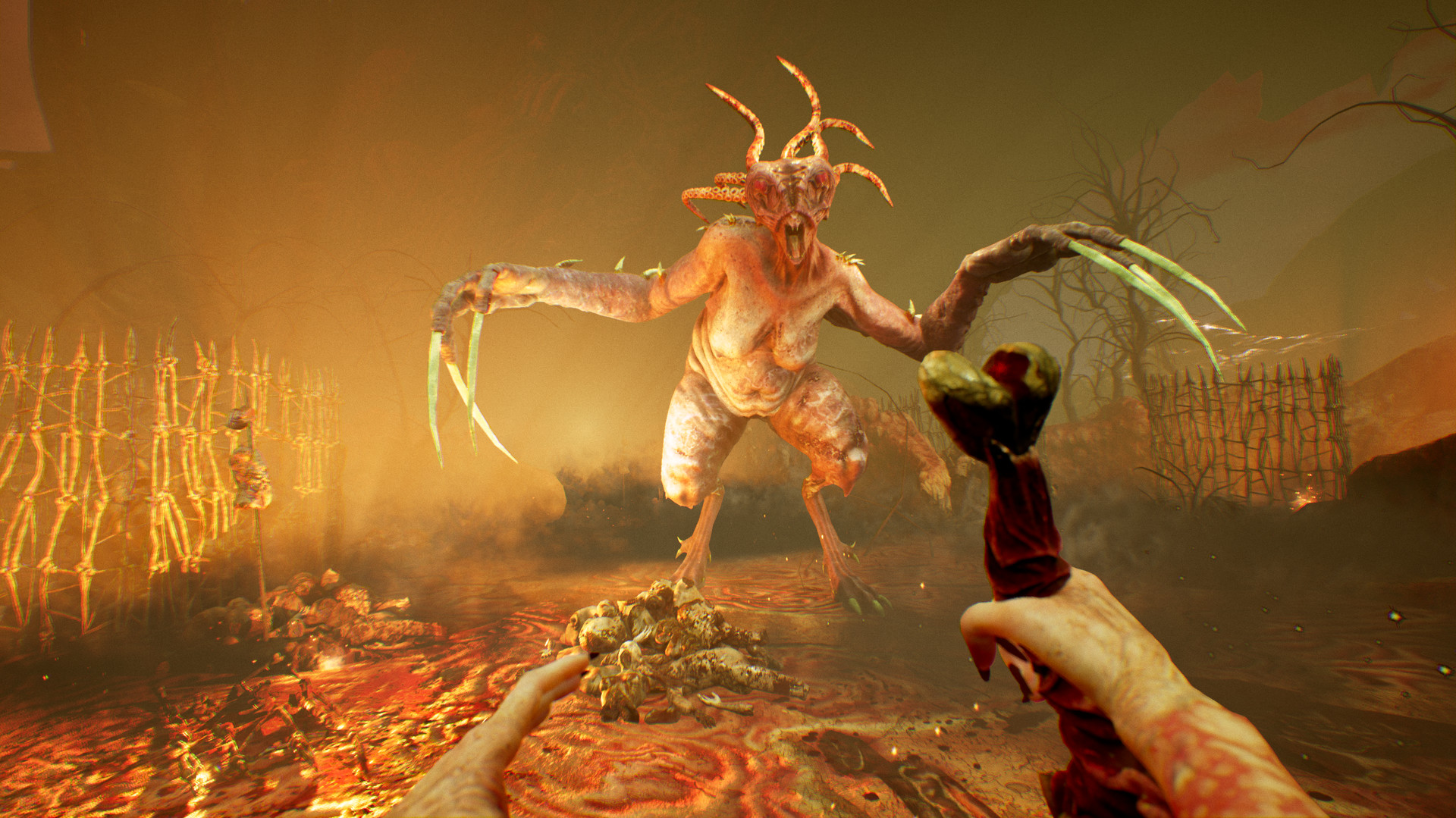