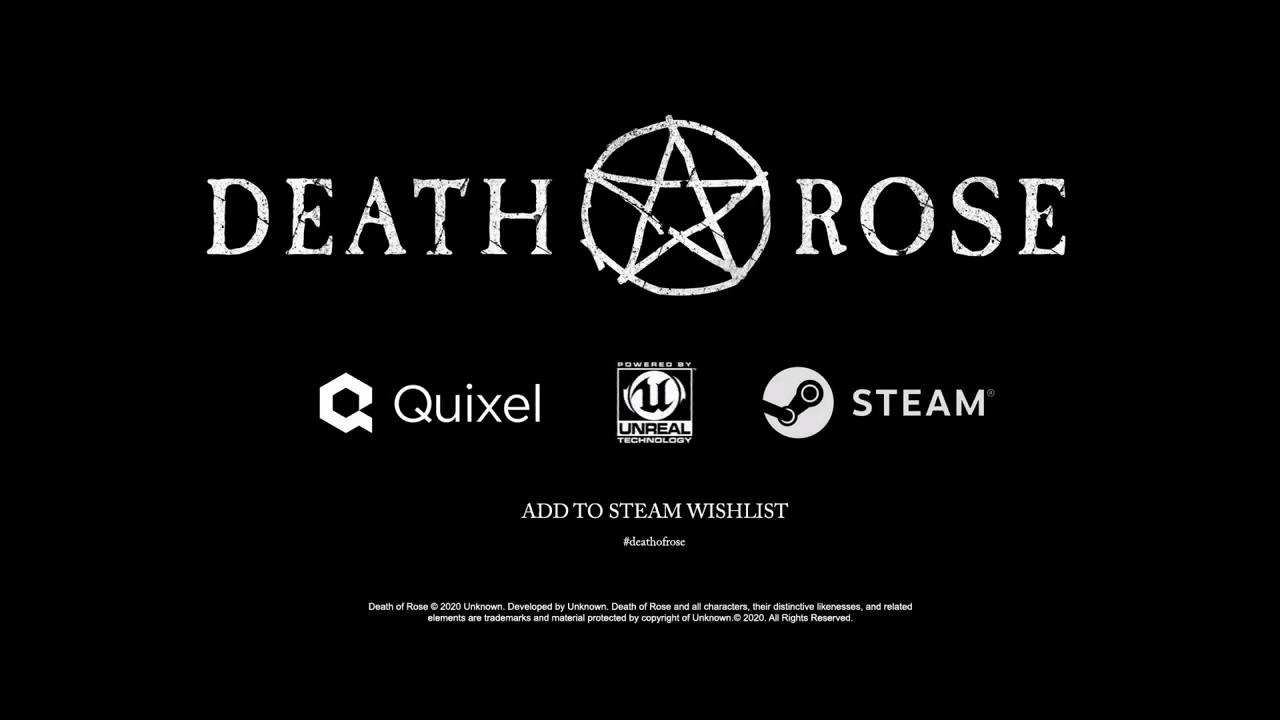 I have to say, this announcement really hits me right in the feels. I was really looking forward to Death of Rose. An independent project by lone developer Artur Łączkowski, it looked to bring a AAA level of quality to the indie sphere. I know that indie games tend to promise a lot, but Artur is the same guy that brought us the PC P.T. Remake. Even if the game wasn’t 5-star quality, I still wanted to see what this rising talent of the indie world was capable of.

However, there is a light at the end of this tunnel. Unlike P.T./Silent Hills, it doesn’t seem like this is the “end” of Death of Rose. Even though it is cancelled, the statement above does seem to imply that he is working on remaking the game. I know the game was originally meant to be part of a series, so perhaps this remake is intended just to bring all of those pieces together.

My heart genuinely goes out to Mr. Łączkowski. It’s incredibly hard to make the call to pull the plug on our own baby. As much as it sucks to hear about the cancellation, I’d far rather an indie studio actually announce that their game is cancelled rather than keep fans in the dark for months or even years on end. I’m eager to see what comes next.