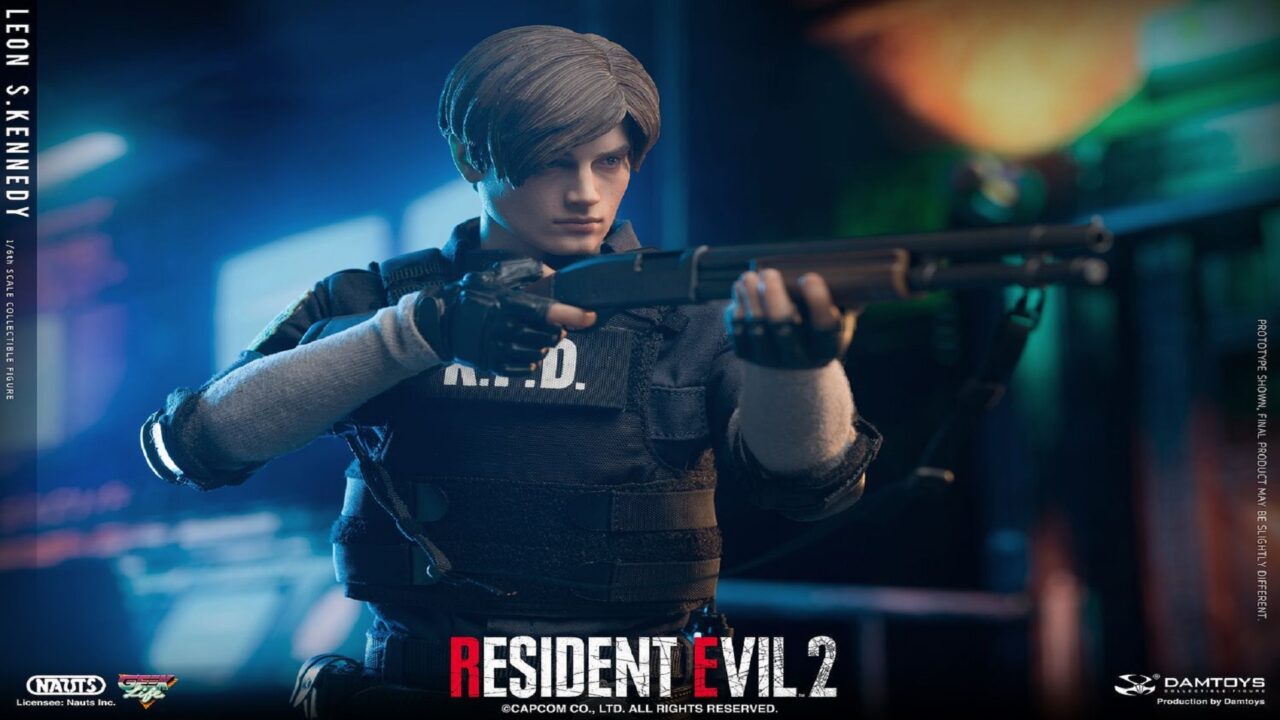 They’re not dolls, they’re action figures! While you may have to explain this to a lot of people, it also may be worth it. A new figured based on the Resident Evil 2 Remake version of Leon S. Kennedy has been announced, and it looks great. And expensive.

The figure is 12″ tall and features not one or two but four different guns that you can strap to his body, including his signature Matilda pistol and W-870 shotgun. Also you can give Leon some other accessories, like grenades and a first aid spray, and pose him how you like. The figure has a bunch of points for you to pose him how you want too, to get that ultimate Leon S. Kennedy vibe.

The only setback? Well, in American bucks, the figure is a little over $240. This one is certainly for collectors instead of people looking for a gift for their kid. If you have that kind of money to spend though and are looking to have all of the Resident Evil 2 collectibles, this is a must. If it seems like your jam, you can order the figure on Hobby Link Japan.

If you haven’t played Resident Evil 2 Remake yet, you can nab the game on Steam, PlayStation 4, or Xbox One. It’s pretty great. 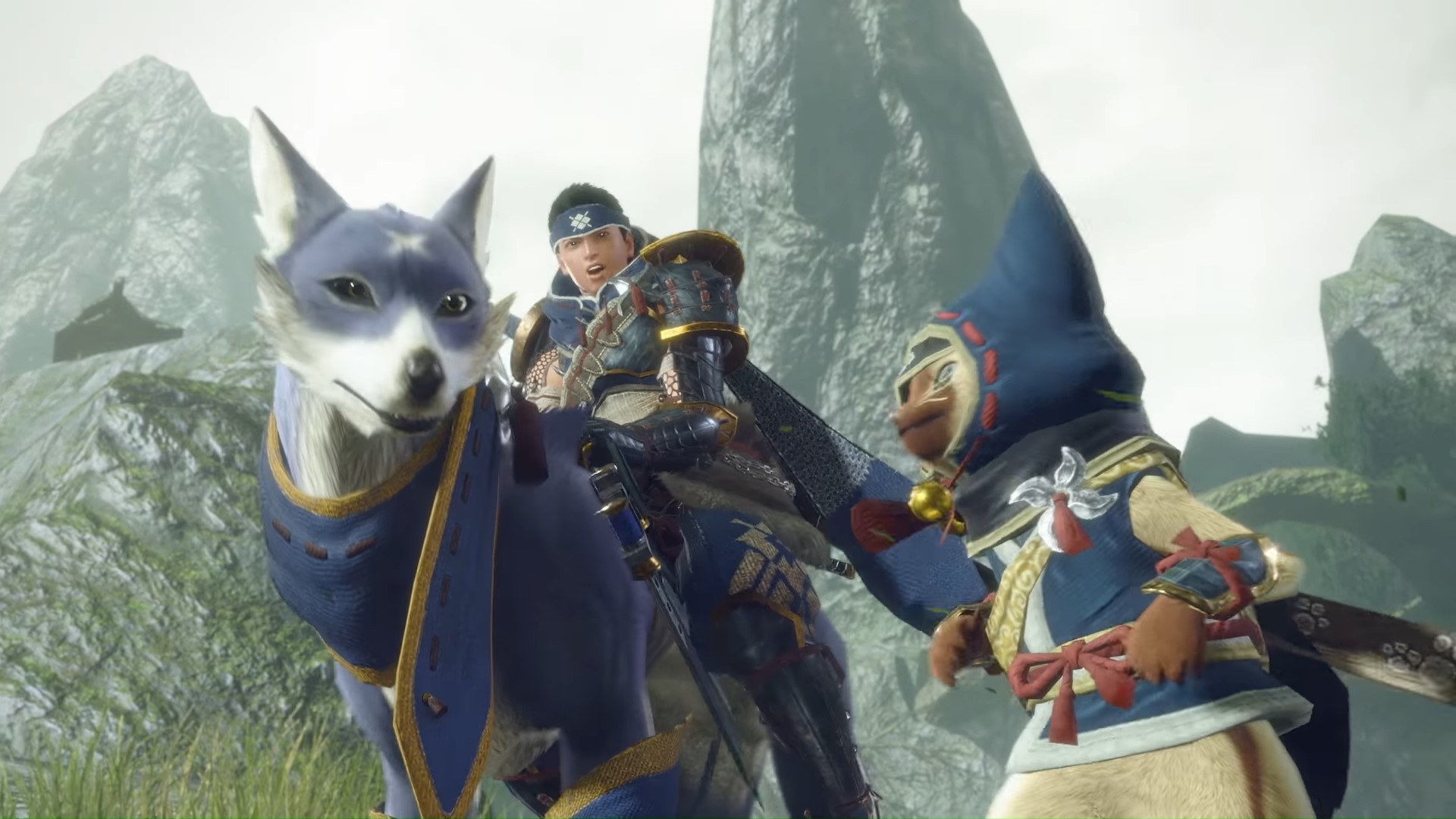 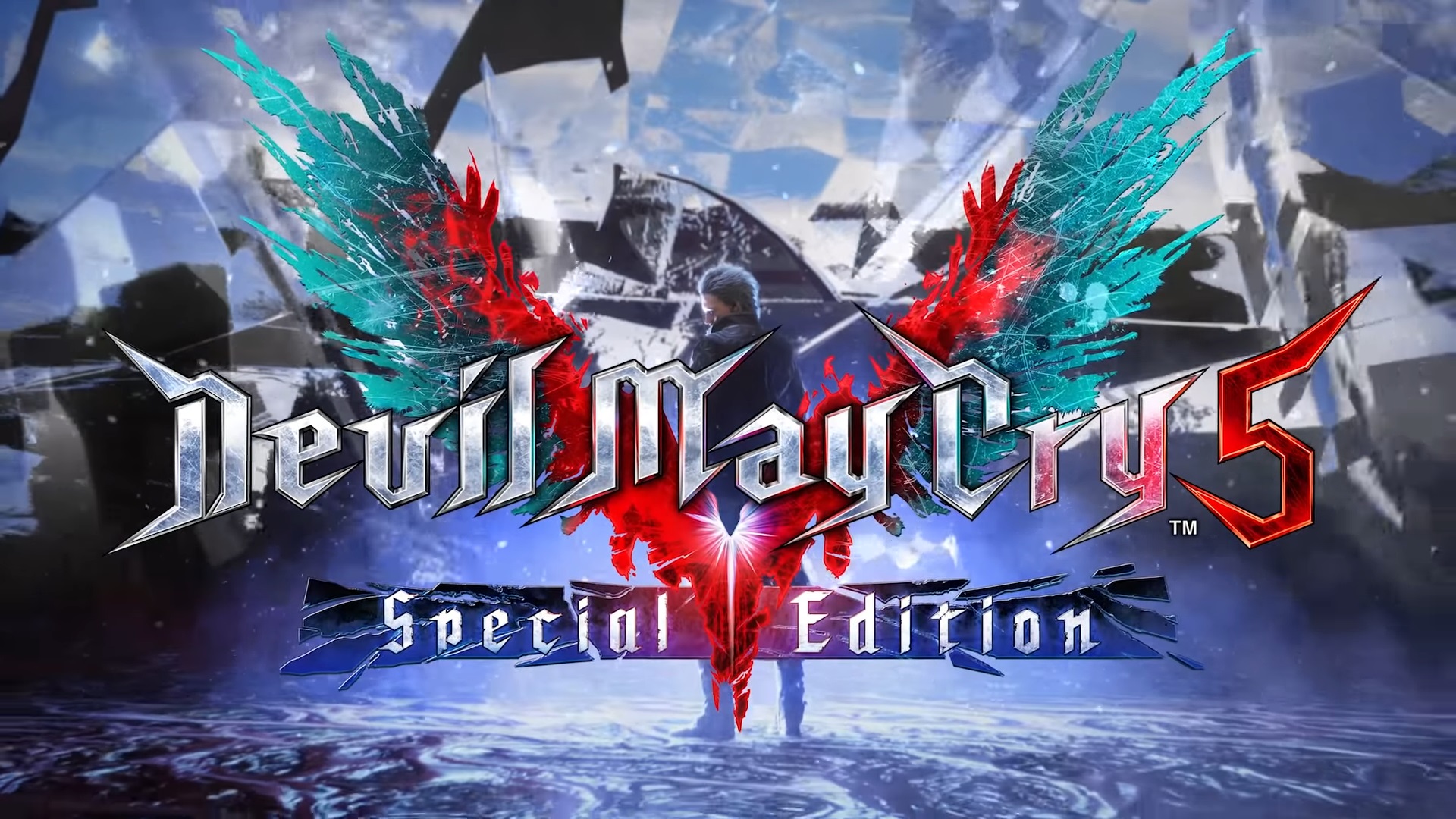 Devil May Cry 5: Special Edition Lets You Play as Vergil 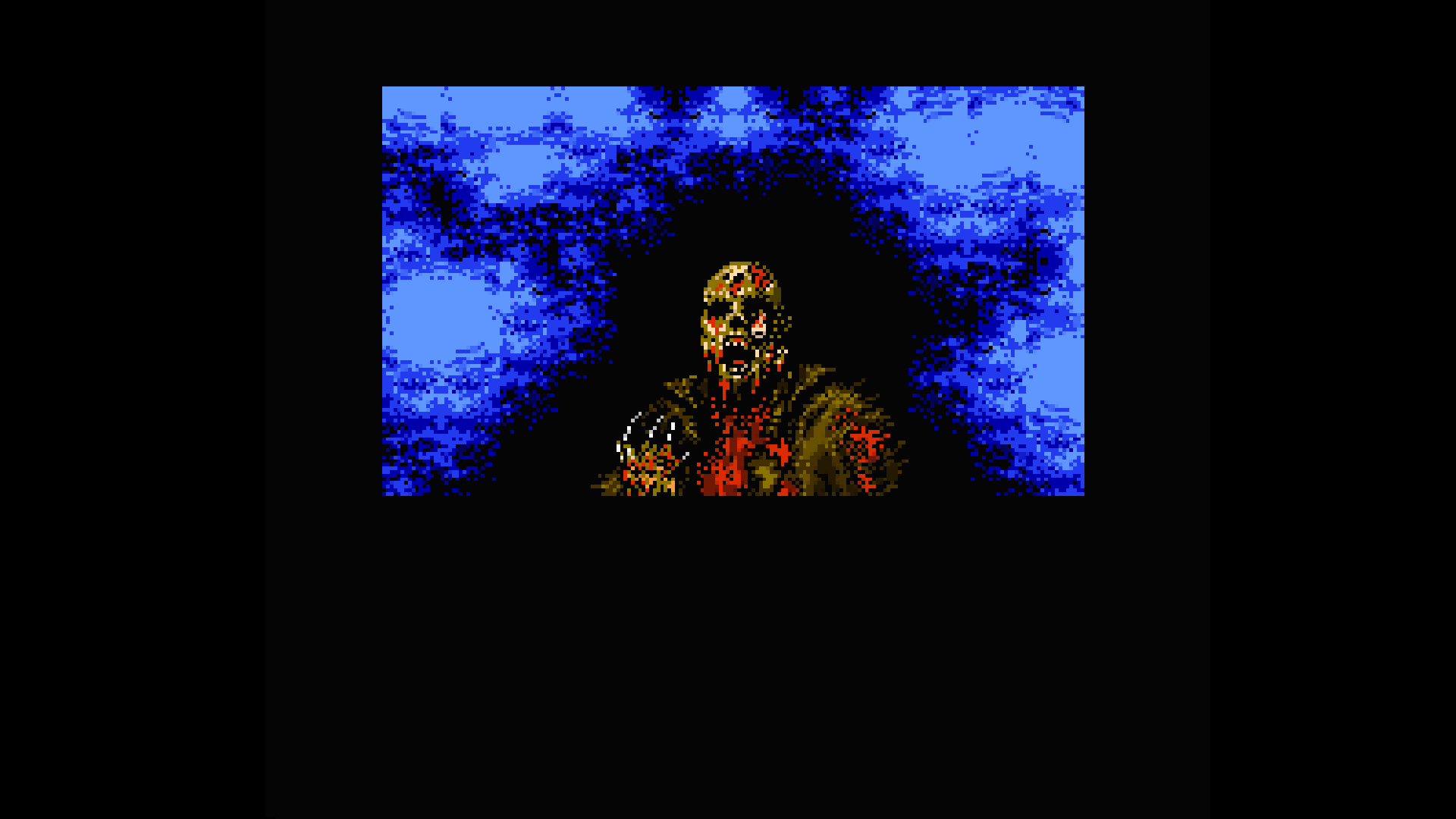